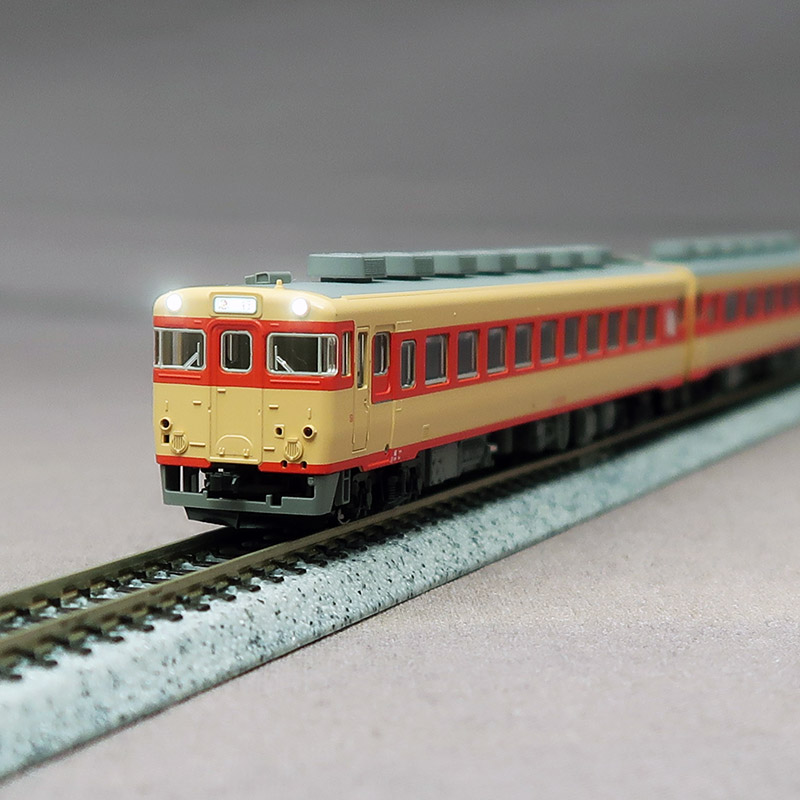 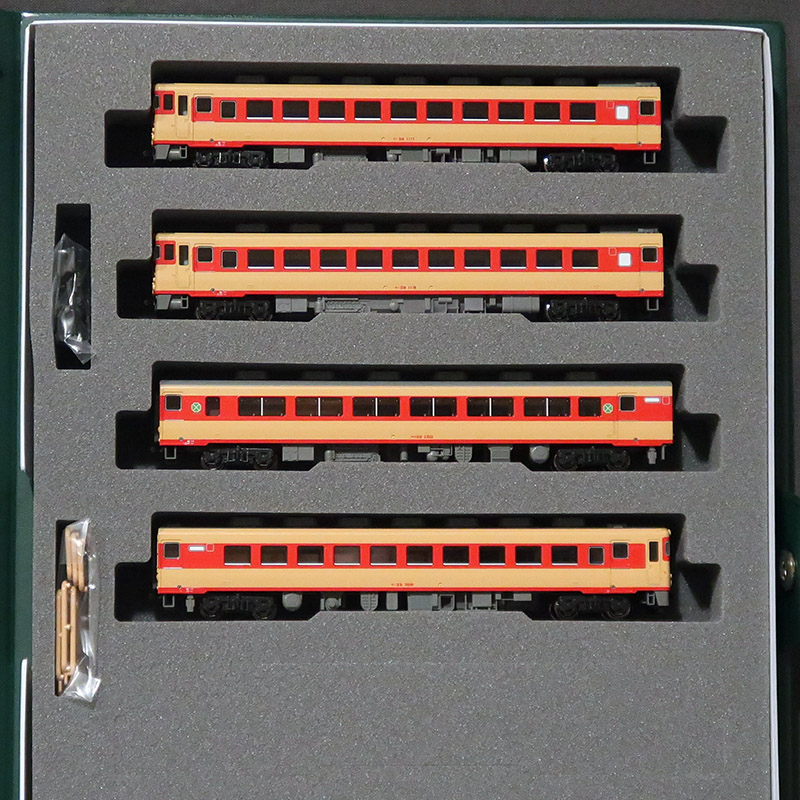 Information
The group called the 8th car manufactured after 1967 (Showa 42) is characterized by a panoramic window with the front window of Kiha 58/28 wrapping around to the side and an appearance with a skirt. Kilo 28 is the final expansion group manufactured in 1968, and is characterized by the same body cross section as Kiha 65 and the position of the rain toy being lowered, which is significantly different from the previous Kilo 28. From the time of the Japanese National Railways to after JR, I was able to see them playing an active role in various places.