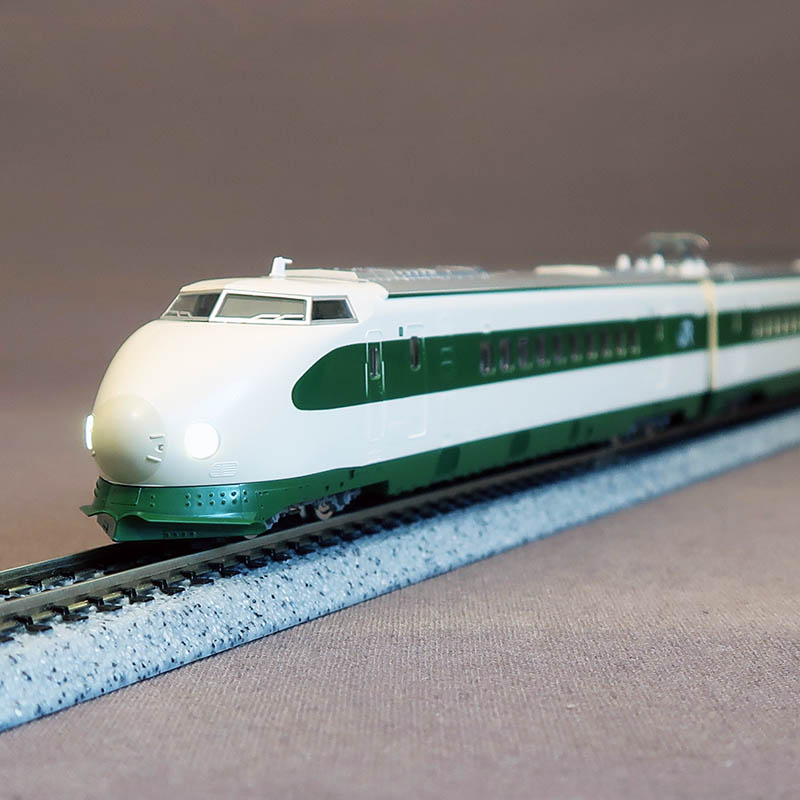 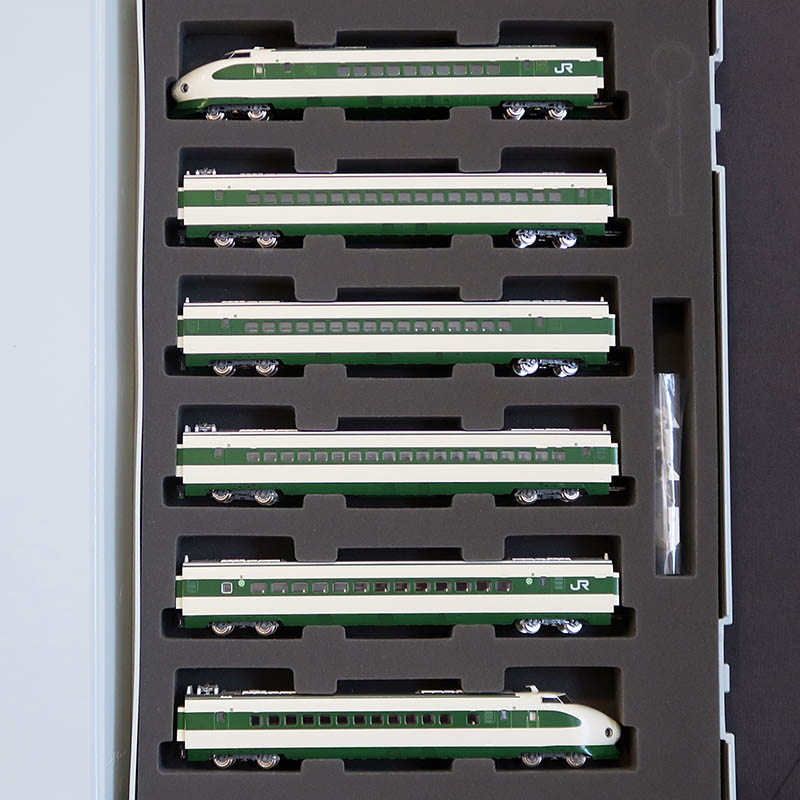 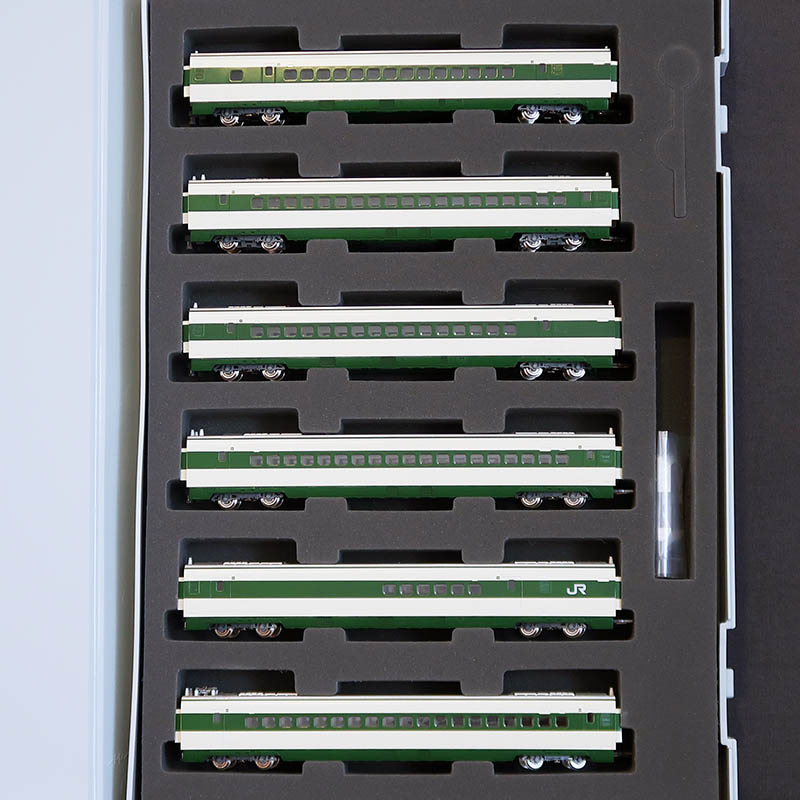 Information
The 200 series is a Shinkansen vehicle that appeared in line with the opening of the Tohoku Shinkansen in 1982. In order to support the natural environment of Tohoku, the cold and snow resistant structure has been strengthened.
The 12-car F formation including the buffet car is mainly composed of the 1000th car for 240 kilometers, and the leading car has many 1500s leading cars with more seats than the 0s and 1000s. I was enrolled.