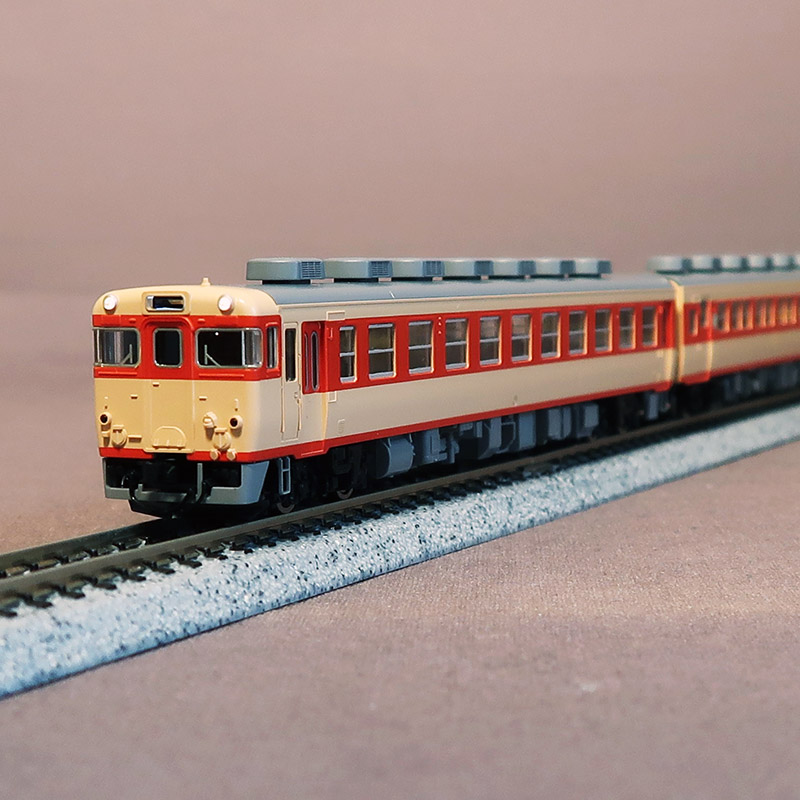 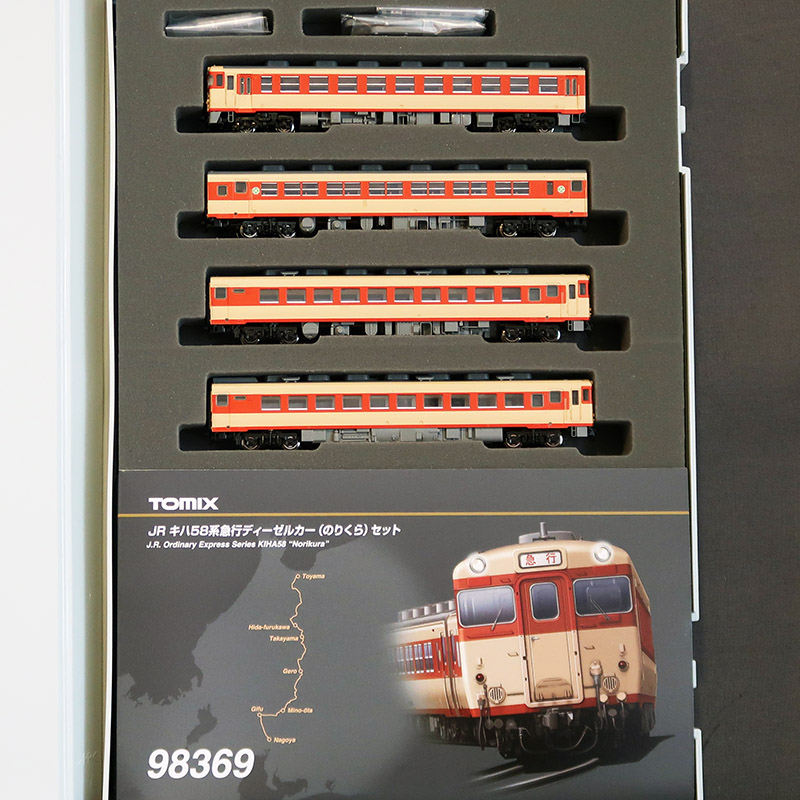 Information
The Kiha 58 series is an express-type diesel car developed by JNR and has been active nationwide.
The express train named “Noriku”, which was named after the famous peak Norikura-dake along the line, worked as an excellent train on the Takayama Main Line connecting Nagoya to Takayama/Toyama with the limited express “Hida”, but the limited express “Hida” was completely replaced by the Kiha 85. Was abolished in March 1990.