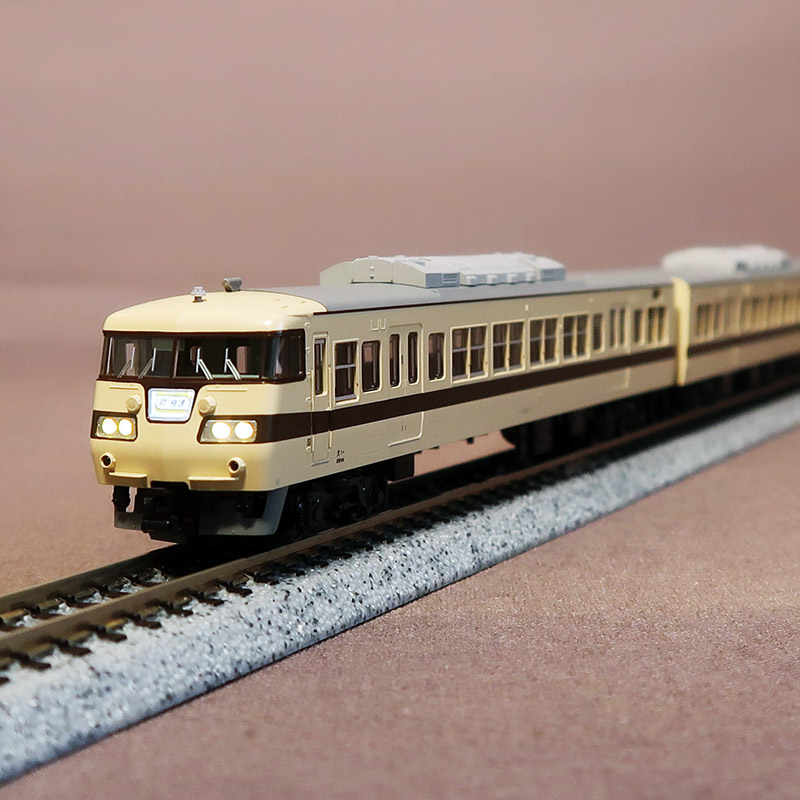 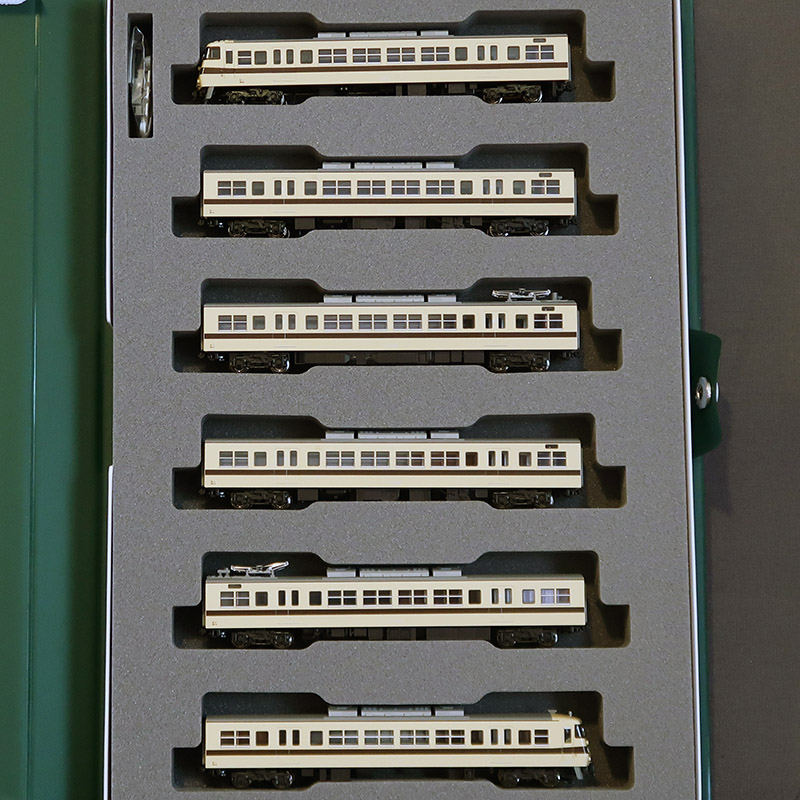 Information
Popularly known as the "City Liner" as a new high-speed vehicle in the Kansai area, the 117 series, which is still popular, will be fully renewed. The actual vehicle appeared in 1979 to replace the 153 series, which is a new high-speed vehicle that was operating in response to the competition with private railways running in parallel between the Keihanshin area. The distinctive rounded Orizuma non-penetrating high cab's smart front shape and the first two-sided car body on a suburban train have become very popular because they are not JNR. Until the succession of the 221 series that appeared in 1989 after the transition to JR, it continued to be active on the front lines as a new rapid face, and is currently in local operation in the Kyoto and Okayama areas.
The 117 series is indispensable when talking about new rapids. About 40 years after the first model was released, it will be fully renewed at the current level. You can enjoy side-by-side with the same type of JNR type cars and successive new rapid cars. In addition, you can enjoy the atmosphere of the actual car with the sound by using the sound card <115 series/117 series>.