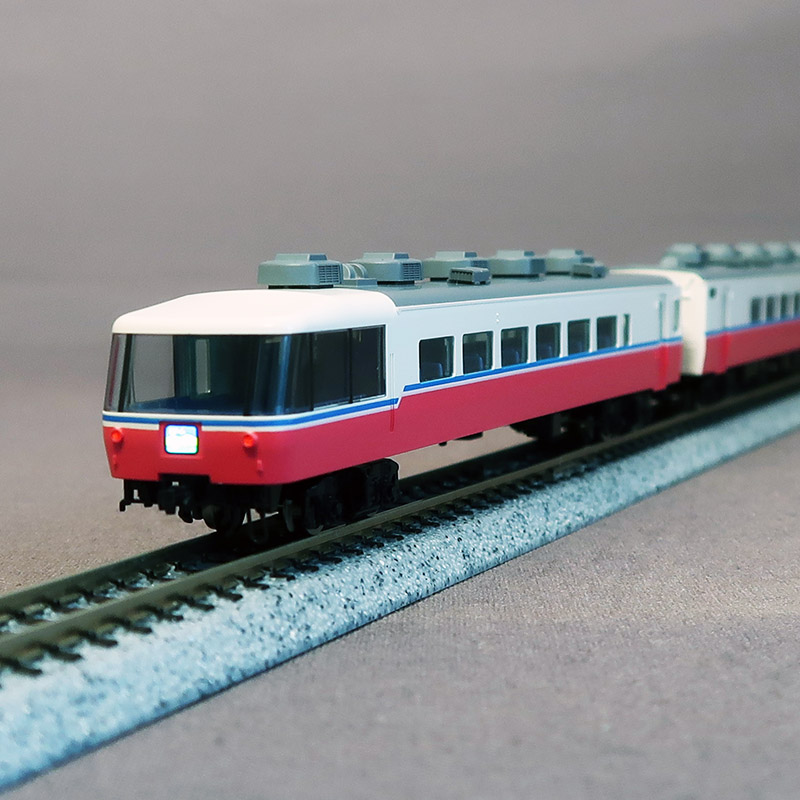 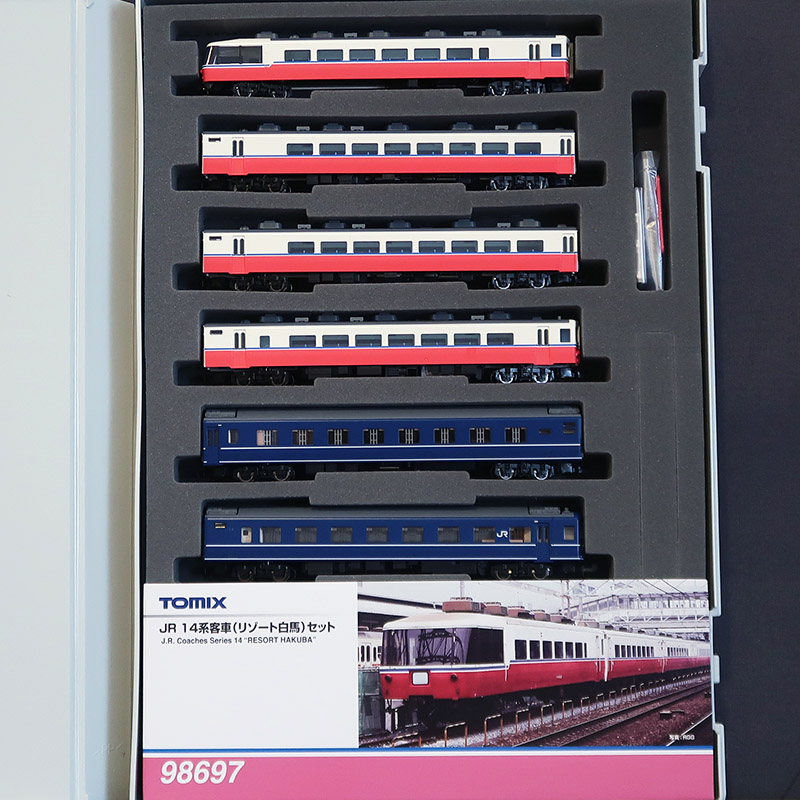 Information
The 14-seat car that appeared in 1972 is based on the 12-seater passenger car, but it is based on the specifications of the 183 series limited express train of the same period. Equipped with a simple reclining seat.
The 200s is a vehicle that JR West has improved for wave transportation. The seats have been changed, a large luggage storage area has been installed, and the painting has been changed.
The "Resort Hakuba" operated in spring and summer was operated as a 6-car train consisting of two 14-series 14-bed sleepers.