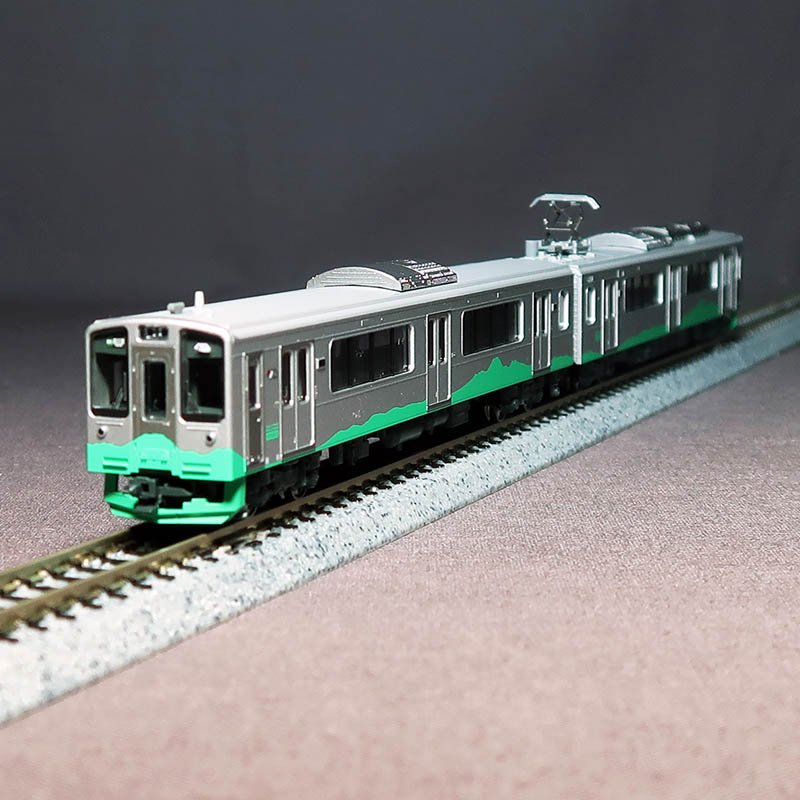 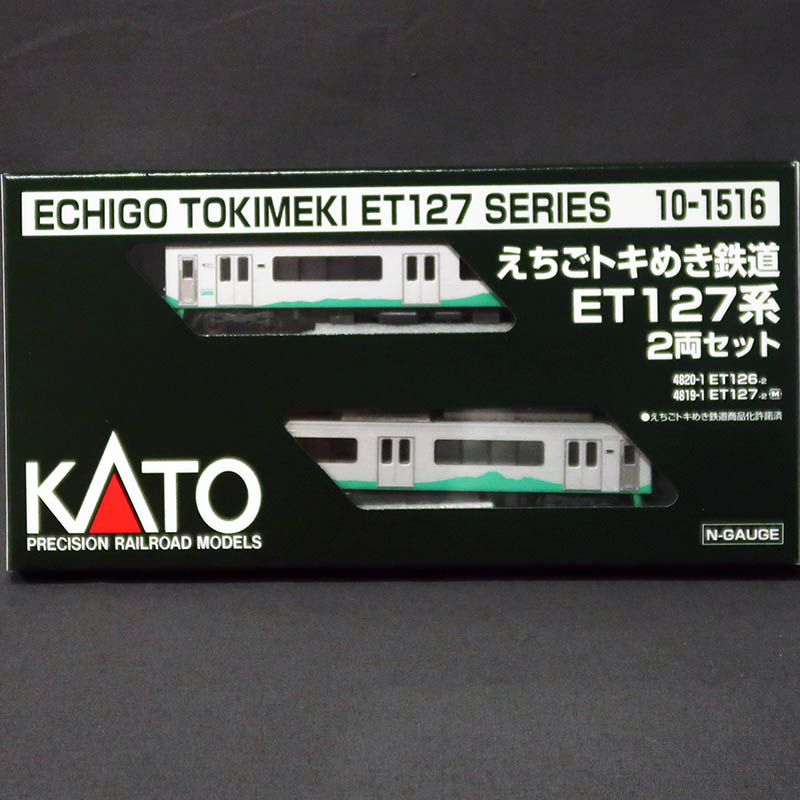 Information
The Echigo Toki Meki Railway is the third sector that was born following the separation of the JR lines from the parallel conventional line that opened in March 2015. The ET127 series is a vehicle that plays an active role in the Myoko Haneuma Line (Myoko Kogen to Naoetsu), and features a simple and refreshing paint color that reflects the fresh green and mountain range of the original color of Myoko. Equipped with a reinforced skirt with integrated snow plow. It is operated with a 6-car train combined with a maximum of 3 trains.