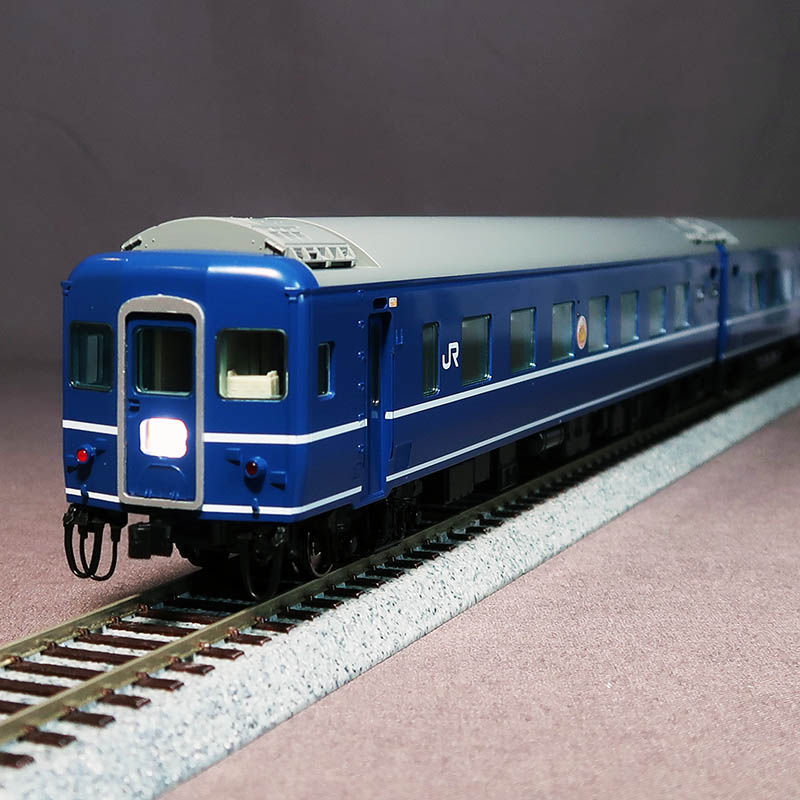 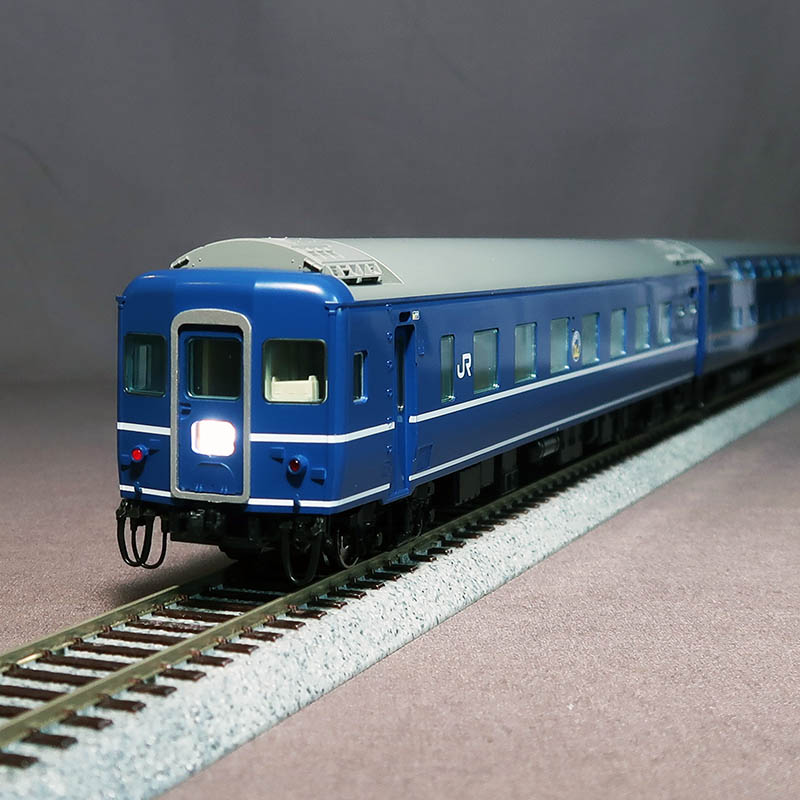 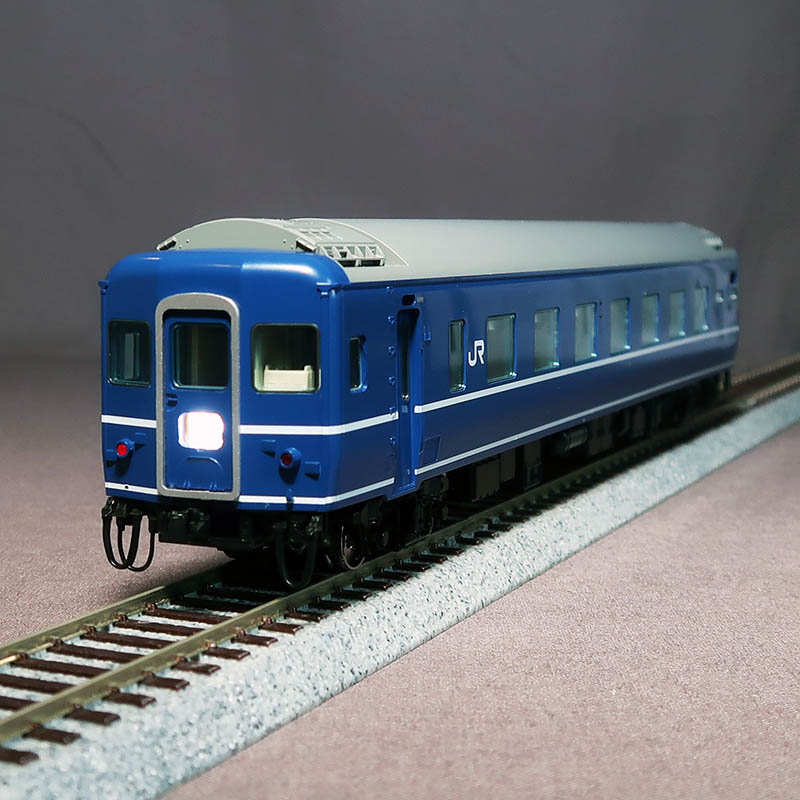 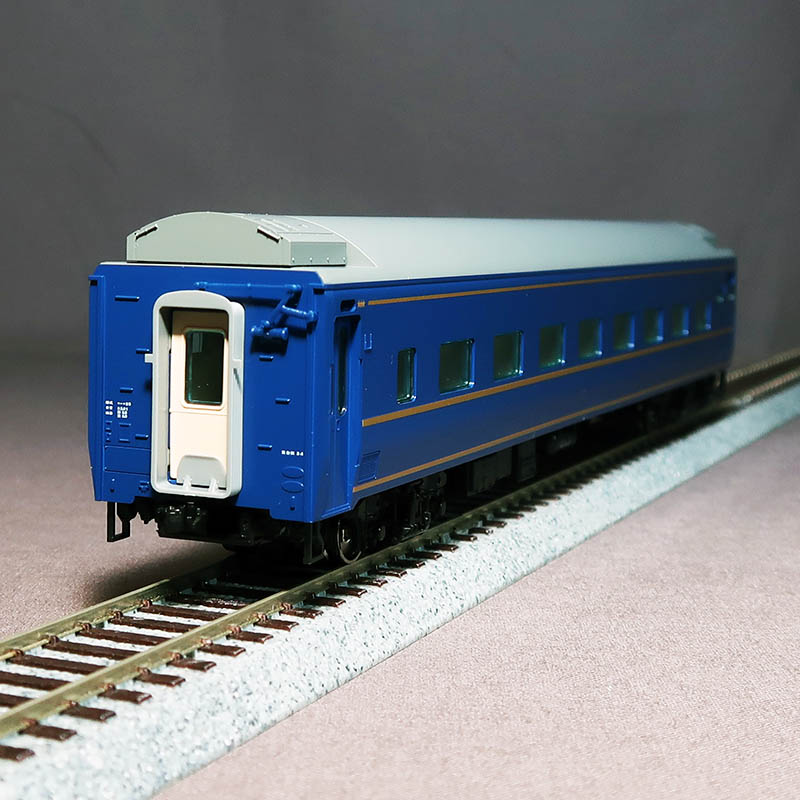 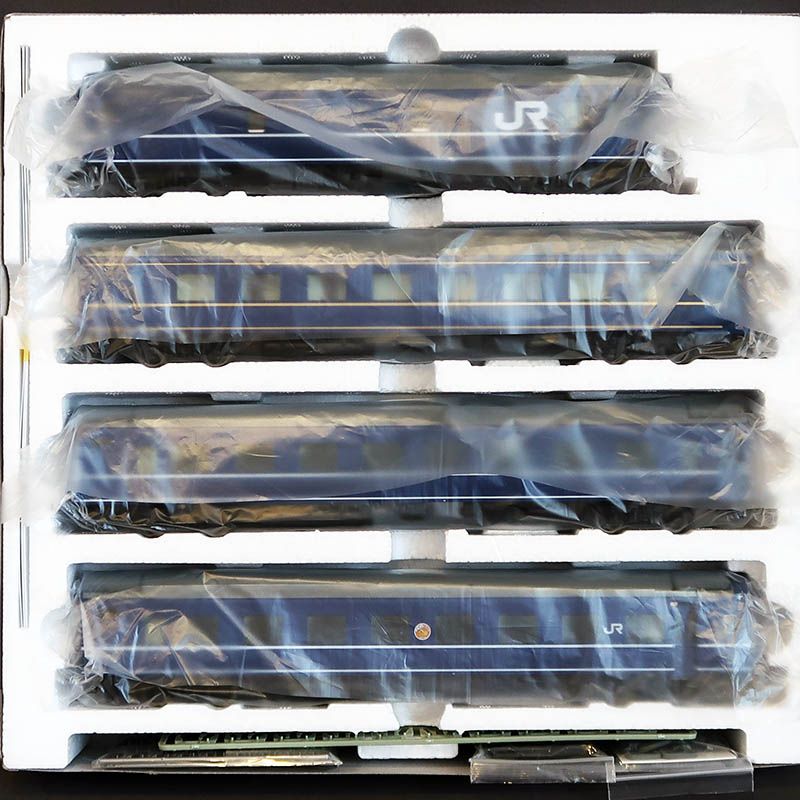 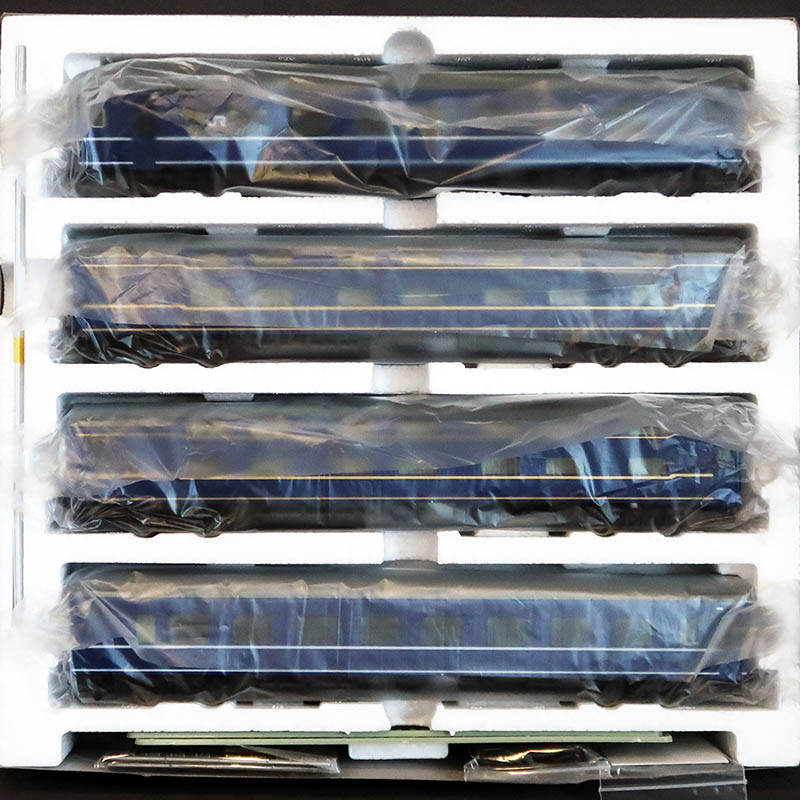 Information
The 24 series appeared in 1973 in a form that was returned to the centralized power system based on the 14 series sleeper passenger car of the distributed power system.
`` Akebono '', which has been operated by the 24 series since the JNR era, was enhanced in 1991 after JR, with the enhancement of facilities such as a private bed and a simple golon and seat, and by remodeling, the private room A sleeper Srone 24-550 and private room B sleeper ohne 25-550 appeared.