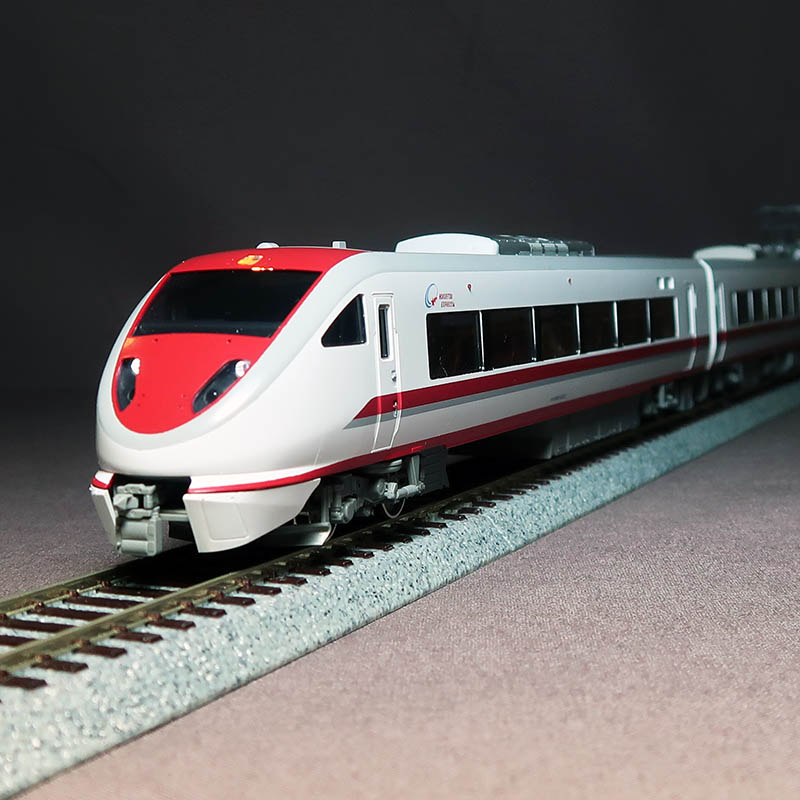 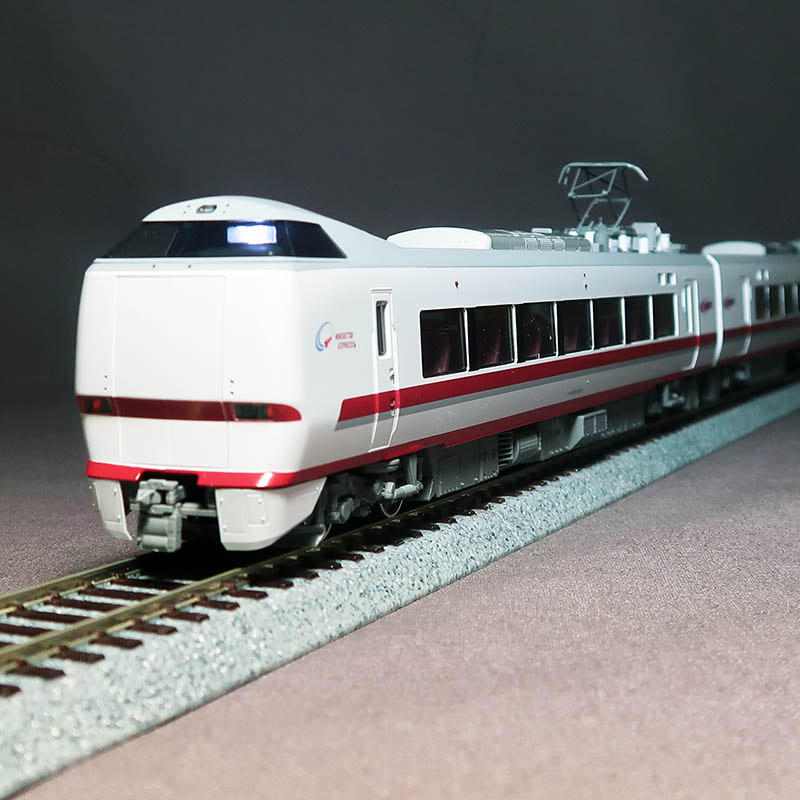 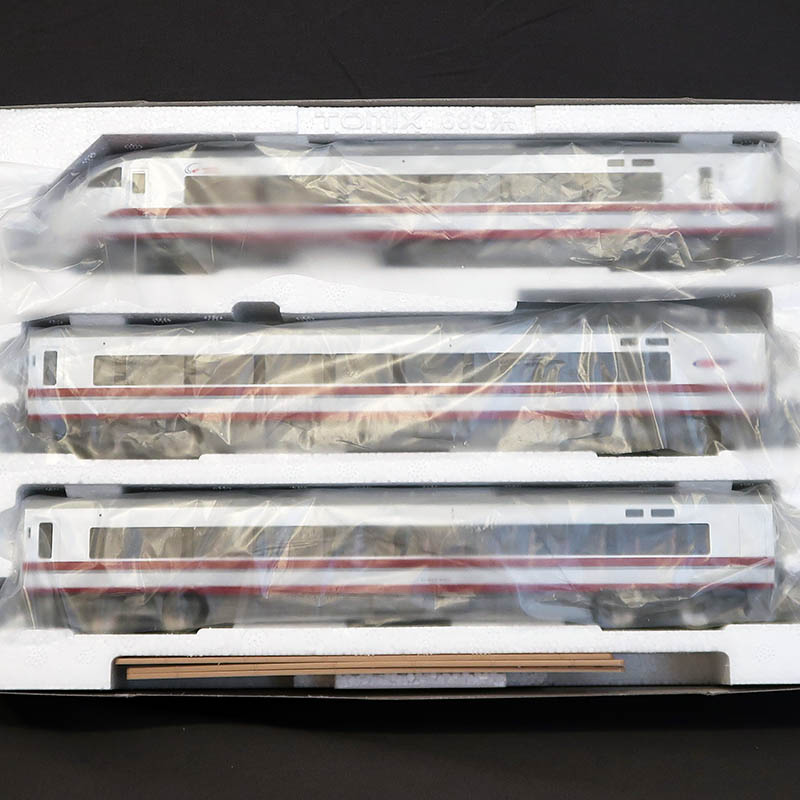 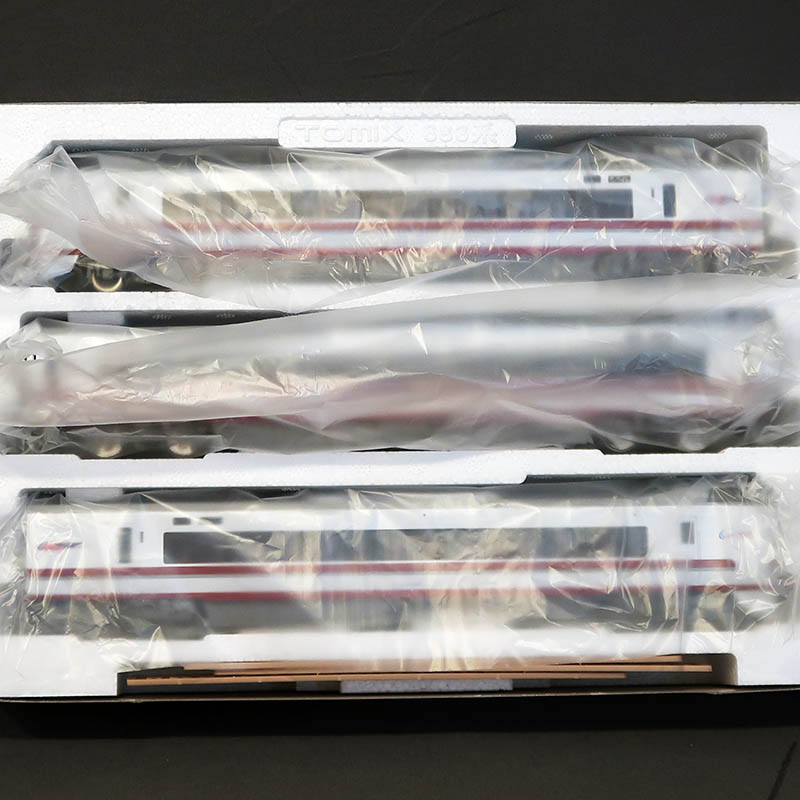 Information
Hokuetsu Express is a railway company that operates the Hoku Hoku Line, which opened in March 1997.Series 683 8000 was a vehicle that Hokuetsu Express introduced in 2005 and was used until 2015 when the Hokuriku Shinkansen was opened.