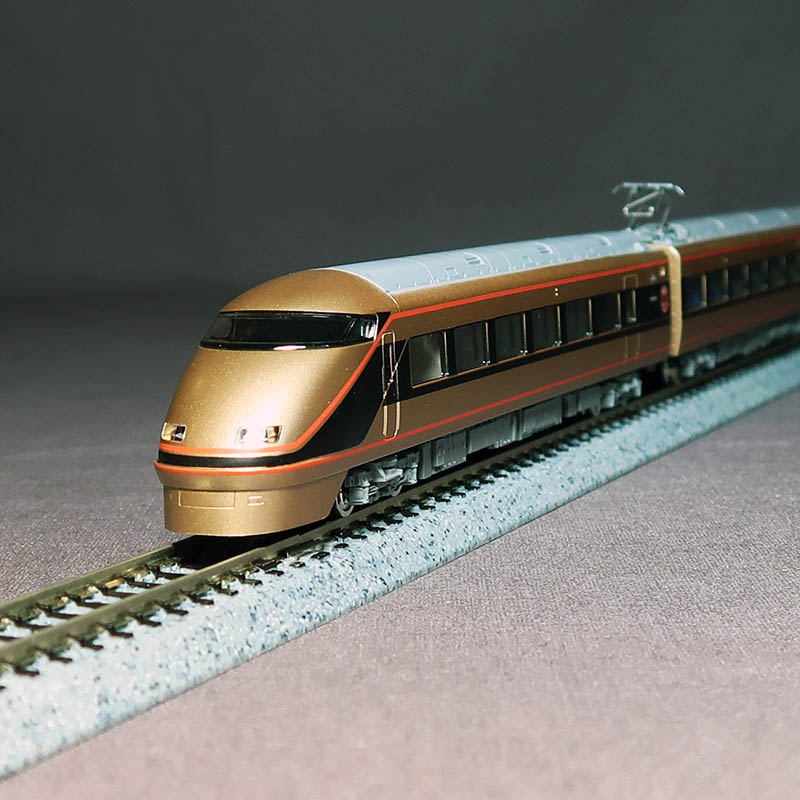 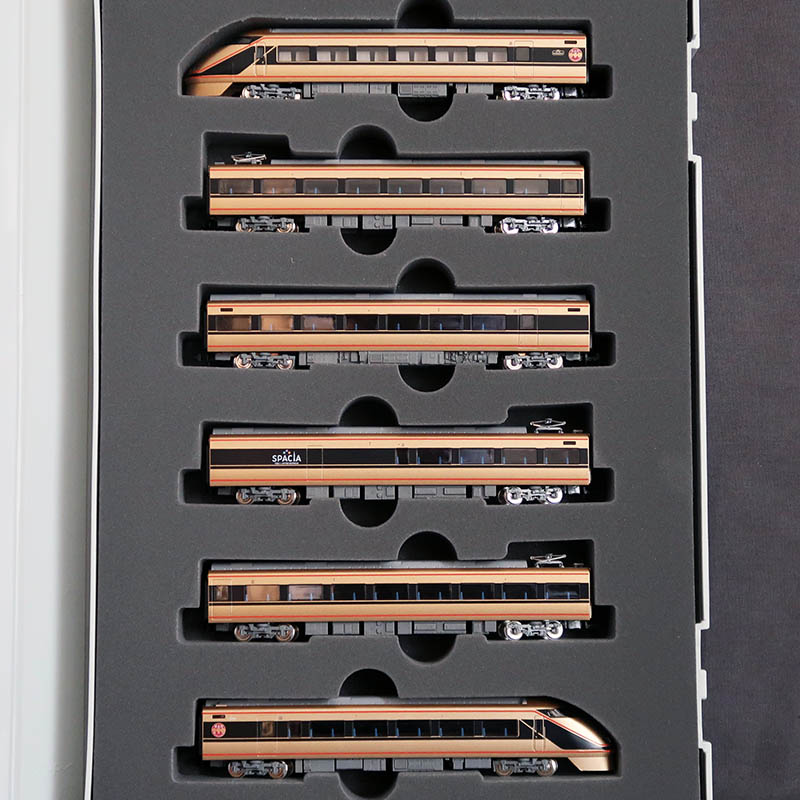 Information
Tobu series 100 Tobu limited express spacia appeared in 1990, nicknamed the limited express trains on the Asakusa and Shinjuku-with Nikko and Kinugawa. By 2015 appeared "sunlight pilgrimage spacia" to celebrate the Festival in sunlight Tosho-gu shrine 400, sengû, decorated gold-based paint from the majestic image of temple and shrine buildings. Decorated in the formation of direct-drive after the formation there now. The emblem of a sleeping cat and the three wise monkeys from 3/2016 changed on the new emblem of the Red base, continues to become more active. Direct operation and interaction with the JR East Japan 10th anniversary celebrated at 3/18/2016.