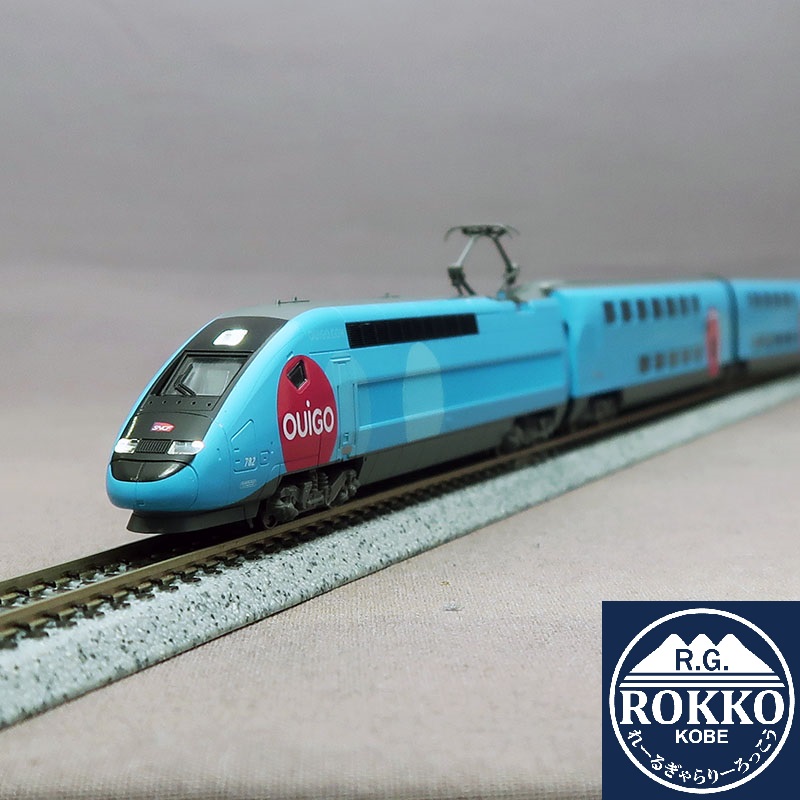 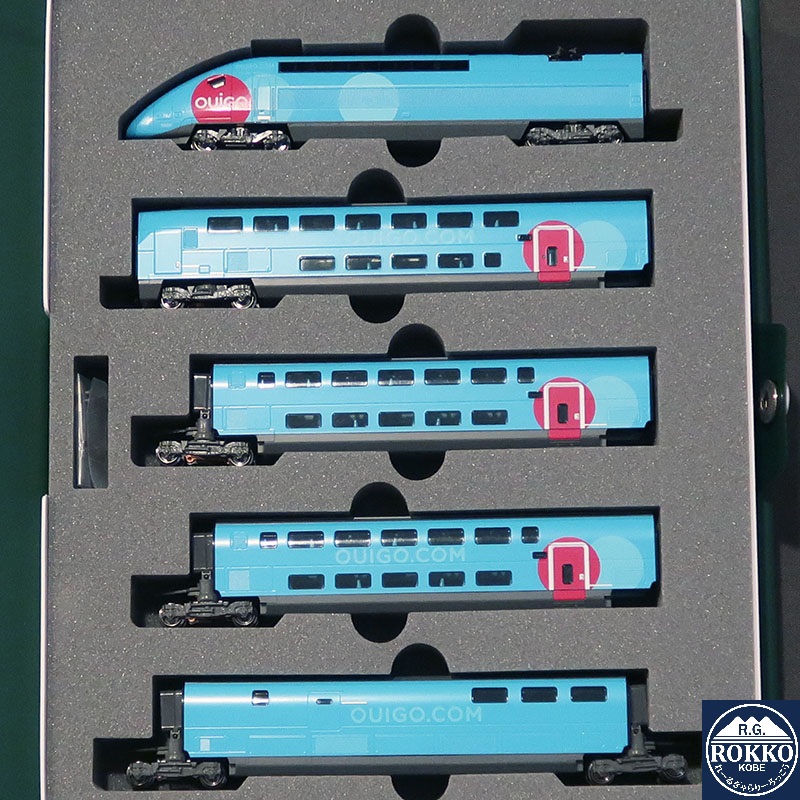 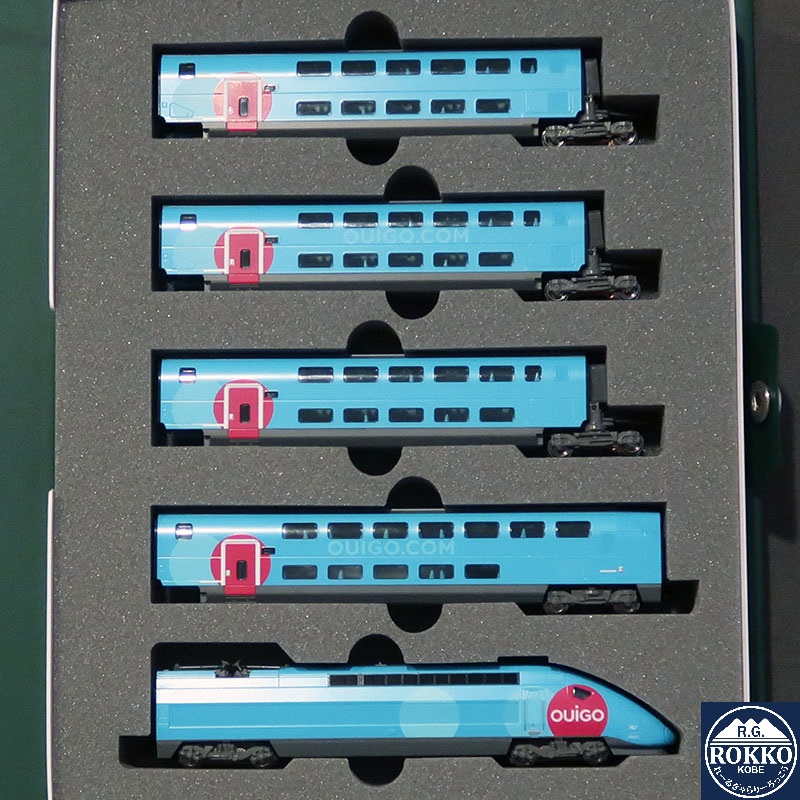 "OUIGO" is a high-speed passenger railway service that started operation in 2013, mainly targeting young people and families. In addition to making all cars second-class, the advance ticket examination system represented by airlines, the paid option of the service, and the price setting on par with buses and car sharing made it possible to live separately from TGV, so to speak, the "high-speed rail version" Appeared as LCC. Initially, the service section started from Marne-la-Vallee Chessy station, which is also the nearest station to a large theme park in the suburbs of Paris. I'm here.