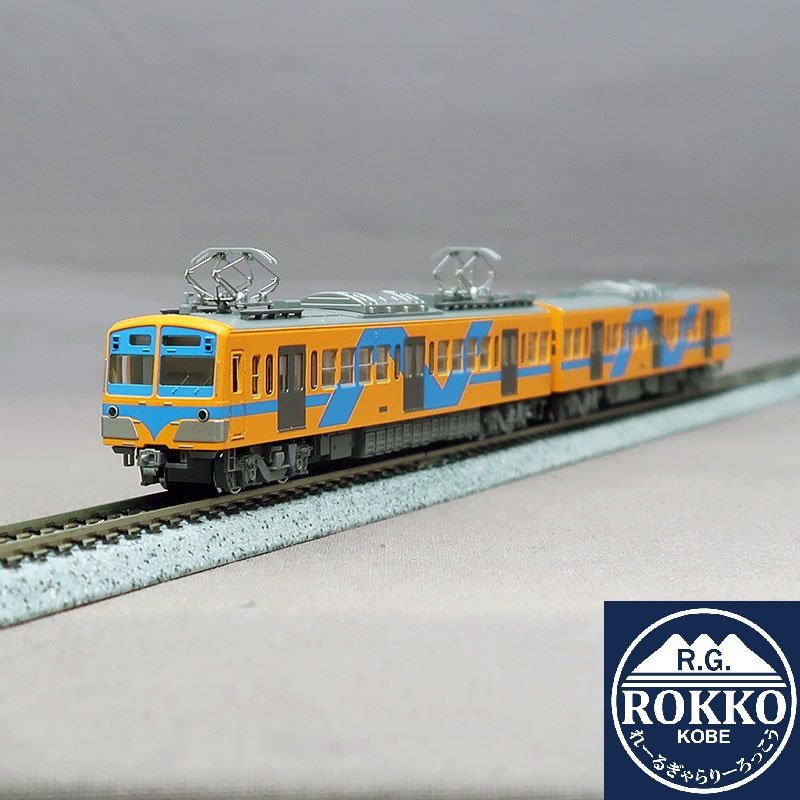 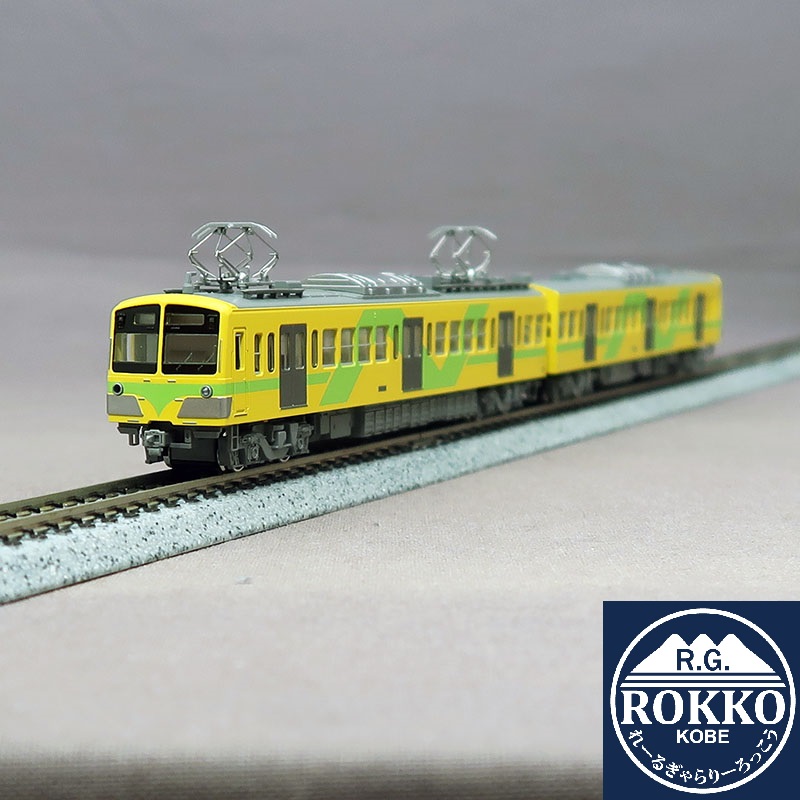 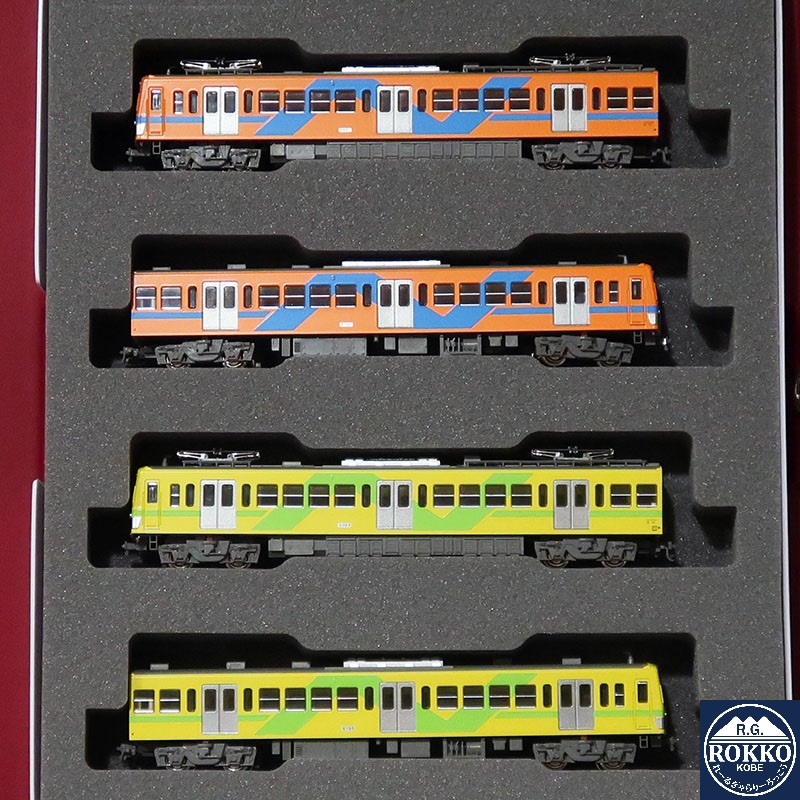 Established by local volunteers for the sake of the local community, it has been popular as a means of transportation for the region for over 100 years from the Taisho period to the present day.

The 5000 series, which is currently in service, is a colorful 2-car train with a different nickname and color for each train, after remodeling the new 101 series that was handed over from Seibu Railway and starting in 2010.