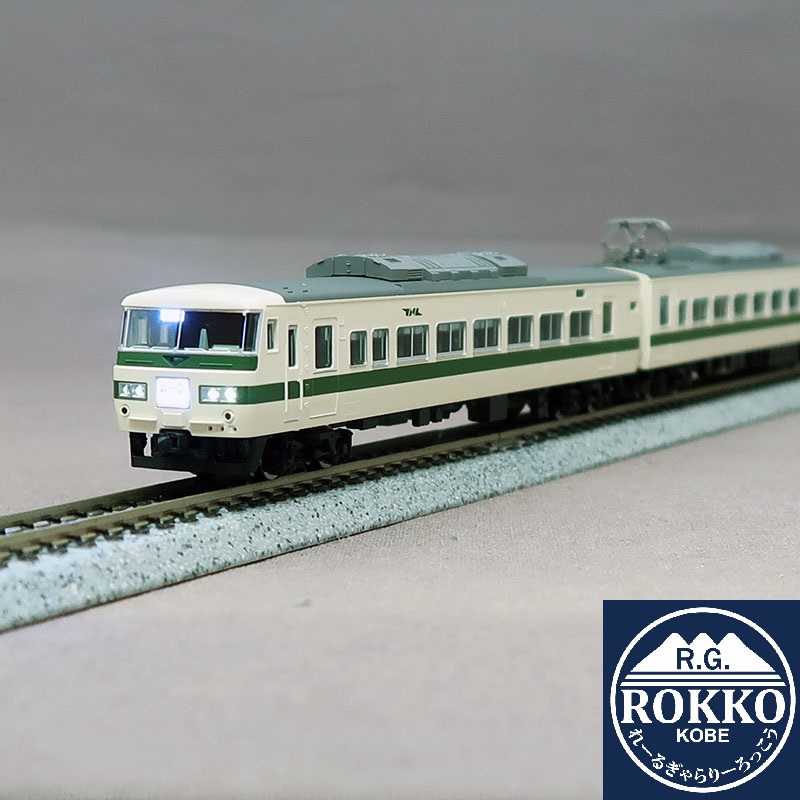 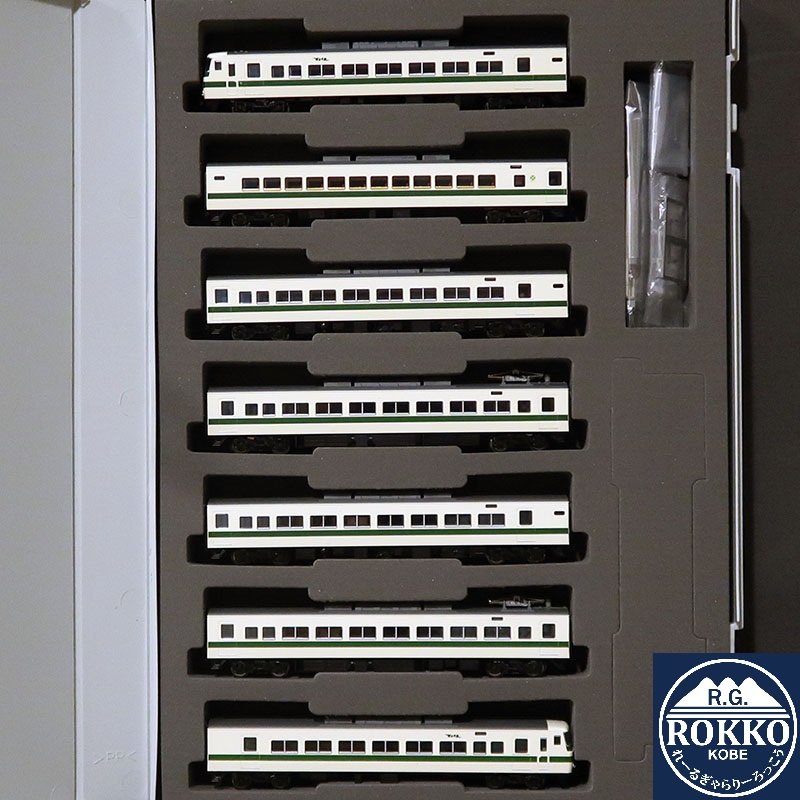 Information
The 185 series is a DC limited express train that started operation in 1981.
-The 200th generation was introduced for the purpose of replacing the 165 series in the Shin-Maebashi train depot, and has a stronger cold and snow resistant structure compared to the 0th generation.
In order to harmonize with the Tohoku and Joetsu Shinkansen lines, the body color is based on cream No. 10 and has a green No. 14 belt under the window.
On June 23, 1982, it was operated as a "Shinkansen relay" between Ueno and Omiya in conjunction with the opening of the Tohoku Shinkansen, Omiya to Morioka.
After the Tohoku Shinkansen opened to Ueno, it was used for each "new limited express" train that upgraded the express train operated on the Tohoku and Takasaki lines to a limited express.