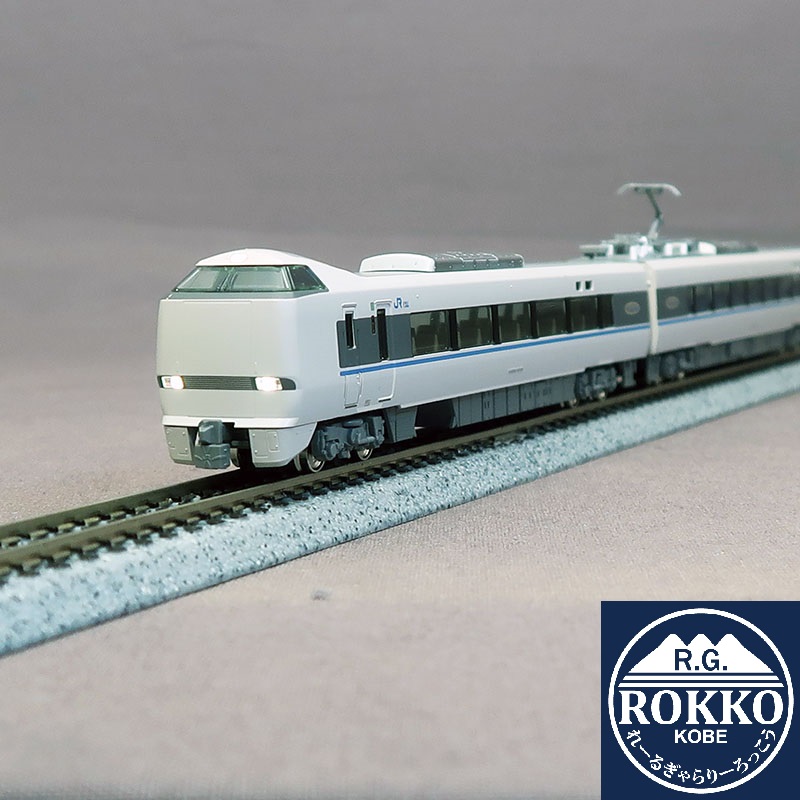 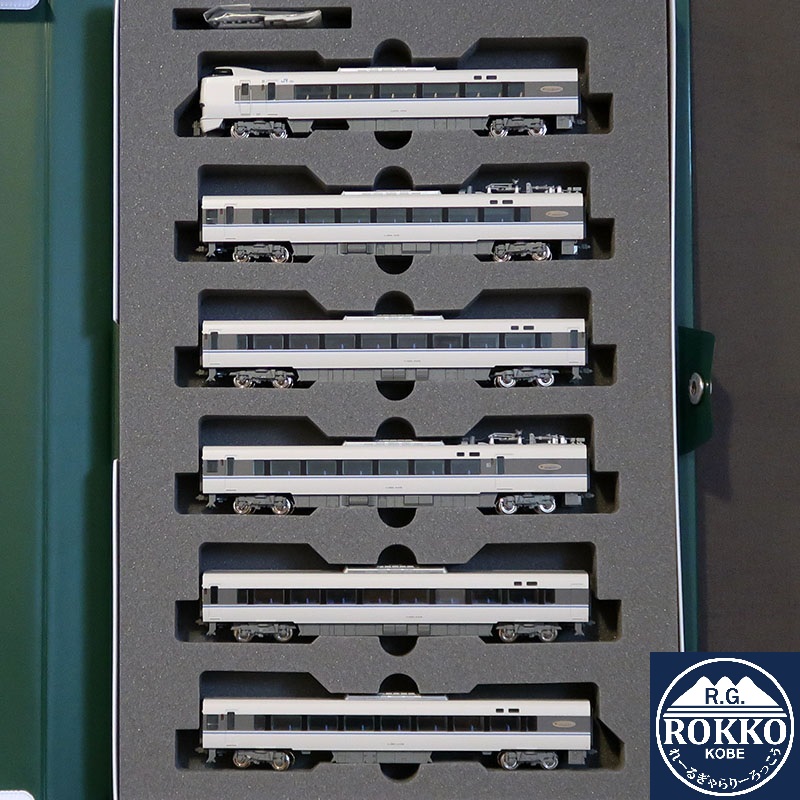 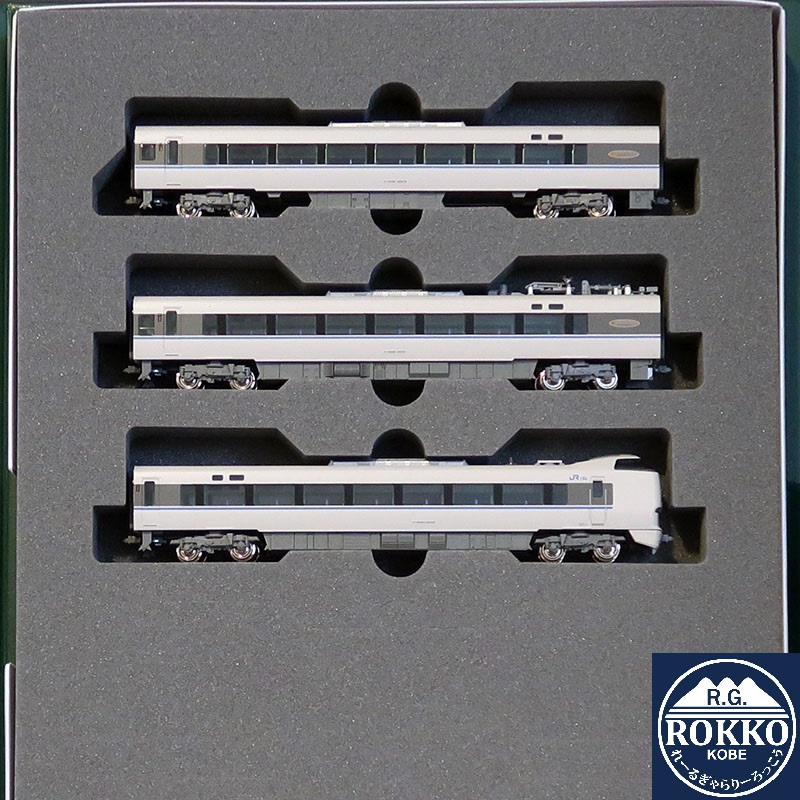 Information
Of the vehicles operated on the "Thunderbird" that connects Osaka to Kanazawa and Wakura Onsen, the 683 series 4000 series is a 9-car fixed train group manufactured between 2009 and 2011. Unlike the 681 series and 683 series 0 series, both leading cars feature a frontal head with a front through door (Kuro 683 is preparatory work) and an appearance equipped with a single arm pantograph. In addition, an offset collision countermeasure structure is adopted to improve safety, and the difference can be seen on the wife's side.
The 683 series 2000 series is active in the 12-car train, which is combined with the 9-car train such as the 4000 series during the high-customer season.
With the opening of Kanazawa on the Hokuriku Shinkansen, refreshment work was carried out, and since 2015, the current interior and painting have been renewed in sequence.