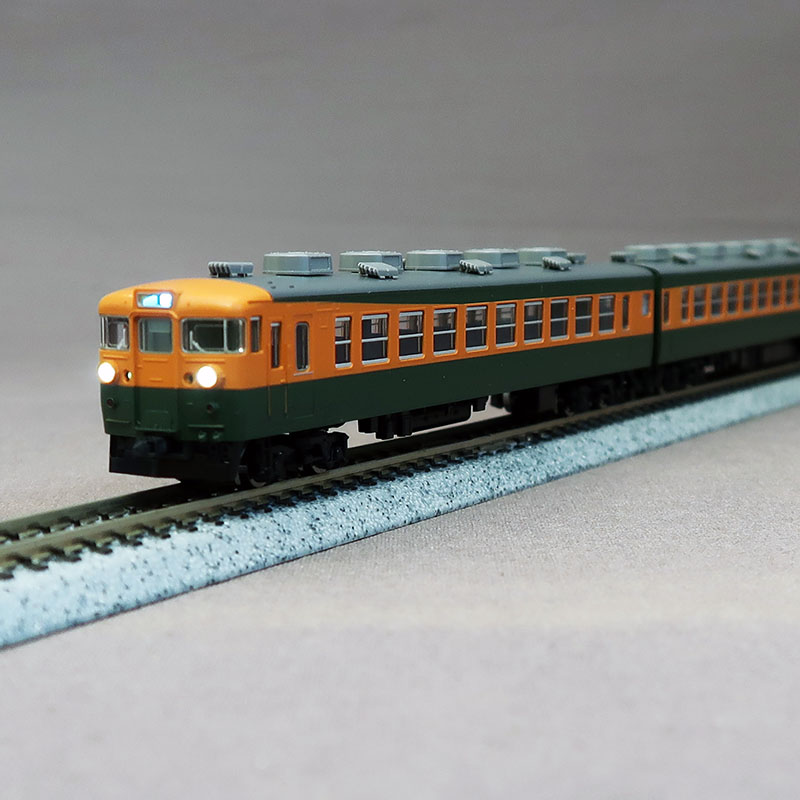 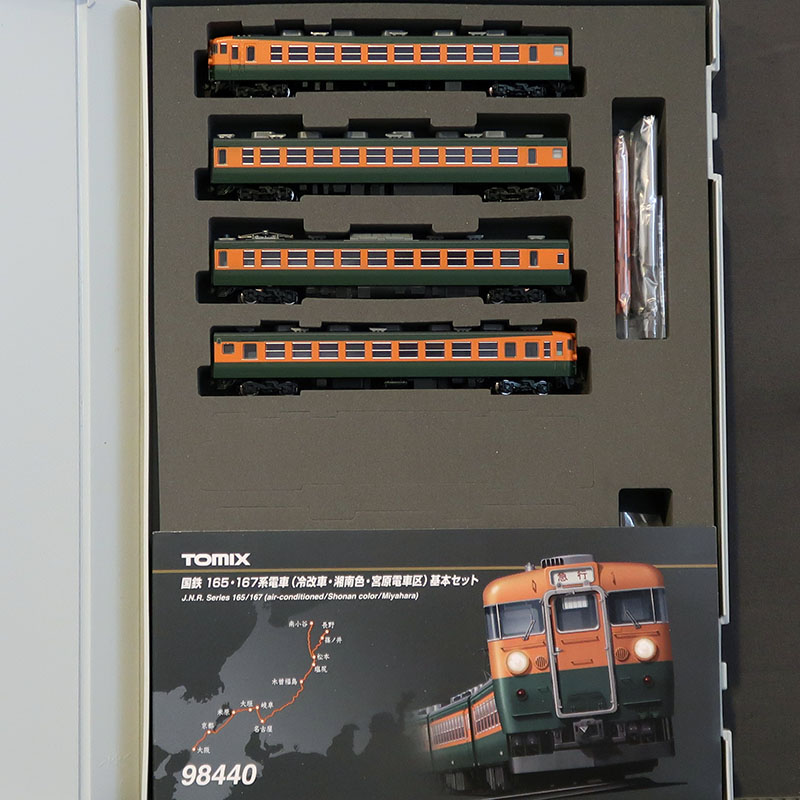 Information
The 167 series is a school travel train that appeared in 1965 based on the 165 series express train.
When the 167 series was newly manufactured, it was placed in the Tamachi train ward and the Shimonoseki train ward, but it was diverted to the wave motion due to the abolition of the school trip train, and the vehicles in the Shimonoseki train ward were moved to the Tamachi train ward and the Miyahara train ward. I was transferred.
Series 167, which belonged to the Miyahara train ward, was used in "Chikuma" connecting Osaka-Nagano and "Kuroyon" connecting Osaka-Minami-Otari, as well as in group trains and special trains.
The Kuha 167 series, which belonged to the Miyahara train ward, was considered to be suitable for odd numbers on all cars when the air conditioner was remodeled, and the Kuha 165 series equipped with the same power supply was connected to all trains without installing a power supply for cooling.