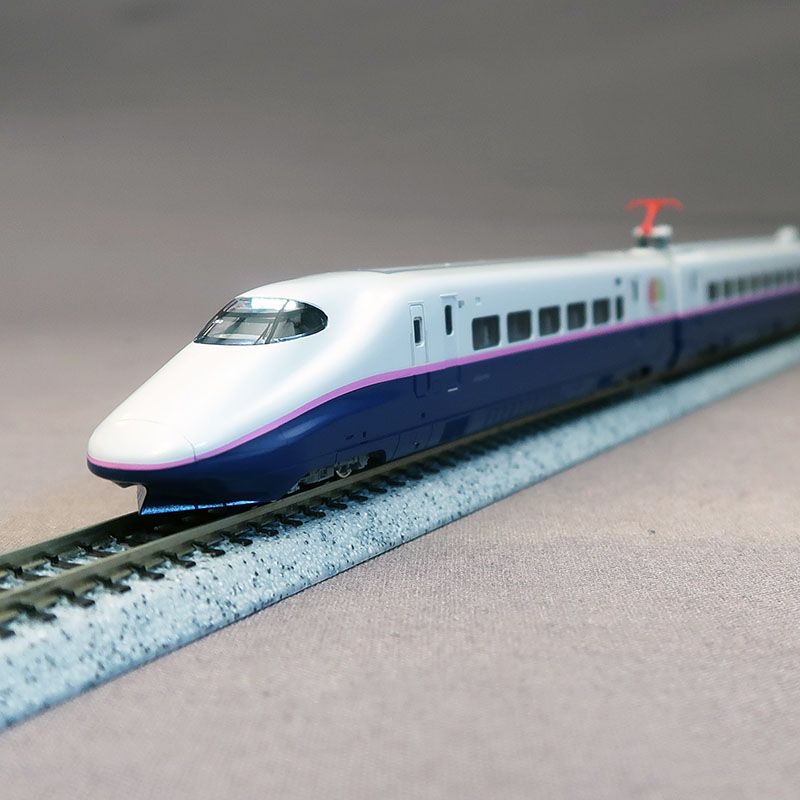 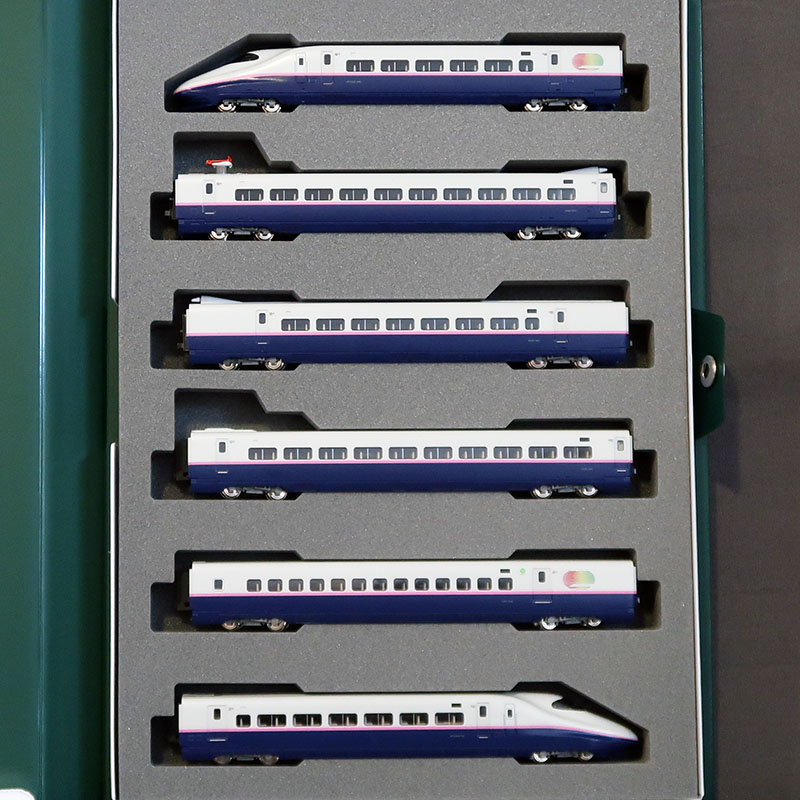 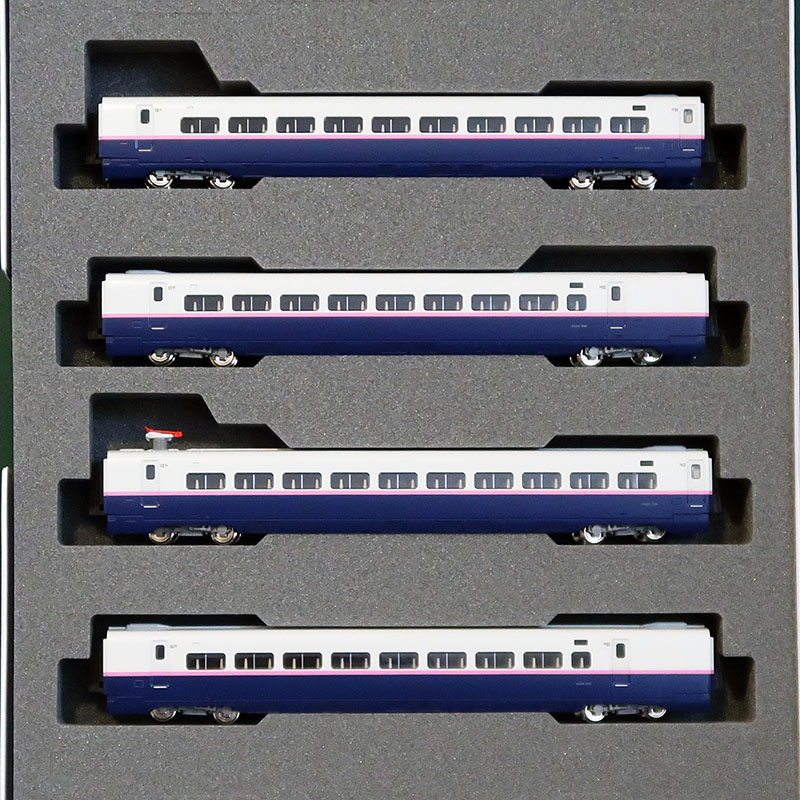 Information
The E2 Series 1000 series is a vehicle that has been added since 2001 for the opening of Hachinohe Station on the Tohoku Shinkansen. It was driven mainly by the express train "Hayate" that appeared at the same time as the opening of Hachinohe Station. The side windows that are larger than the 0s and the world's first fully active suspension as a high-speed vehicle are adopted for the leading car and the green car. Currently, it continues to play an active role as "Toki" and "Tanigawa" on the Joetsu Shinkansen, centering on "Yamabiko" which is combined with the E3 series "Tsubasa".