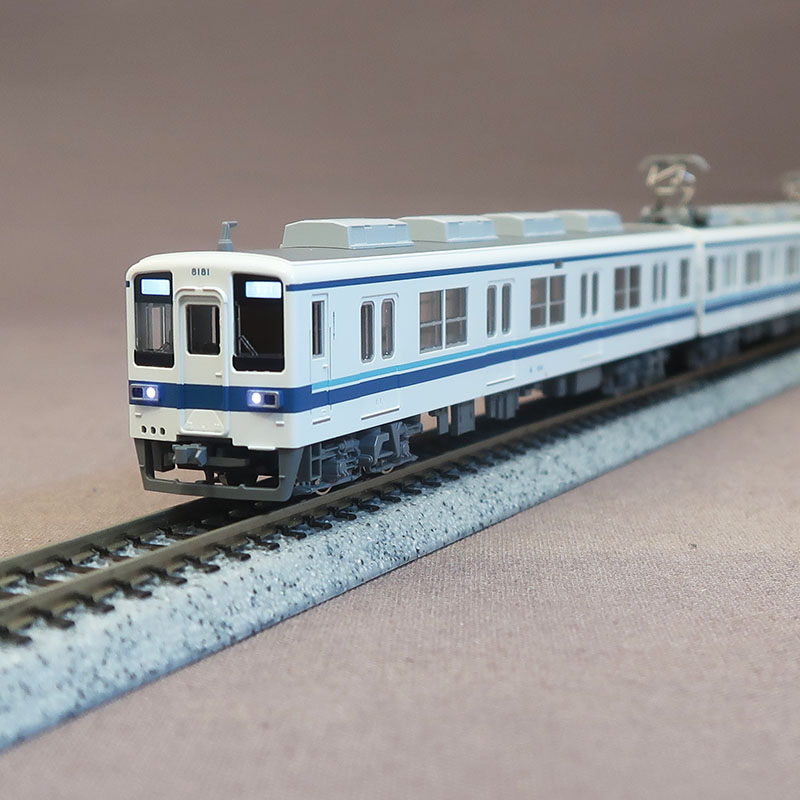 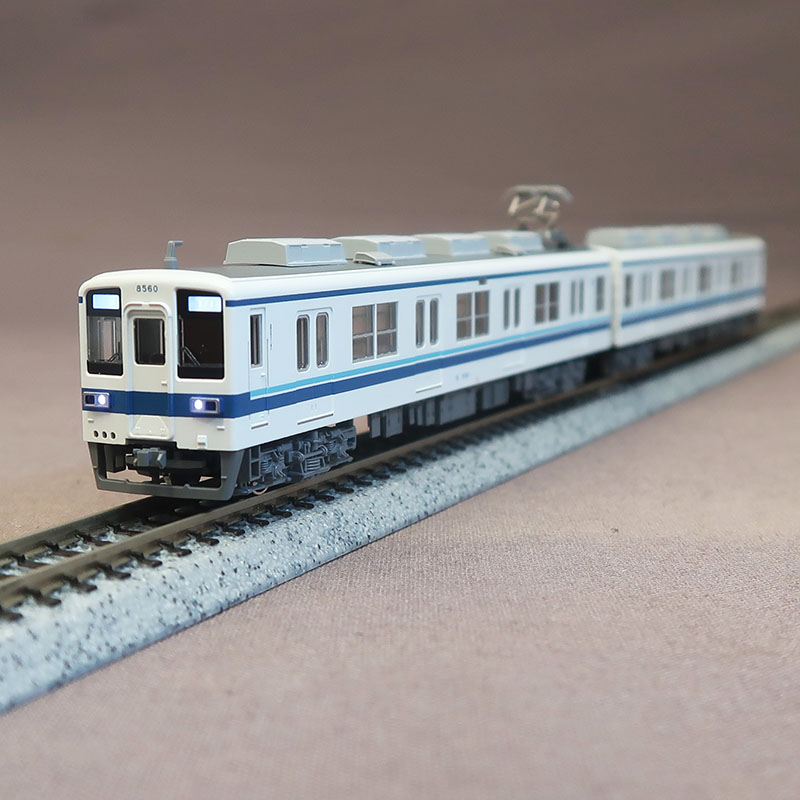 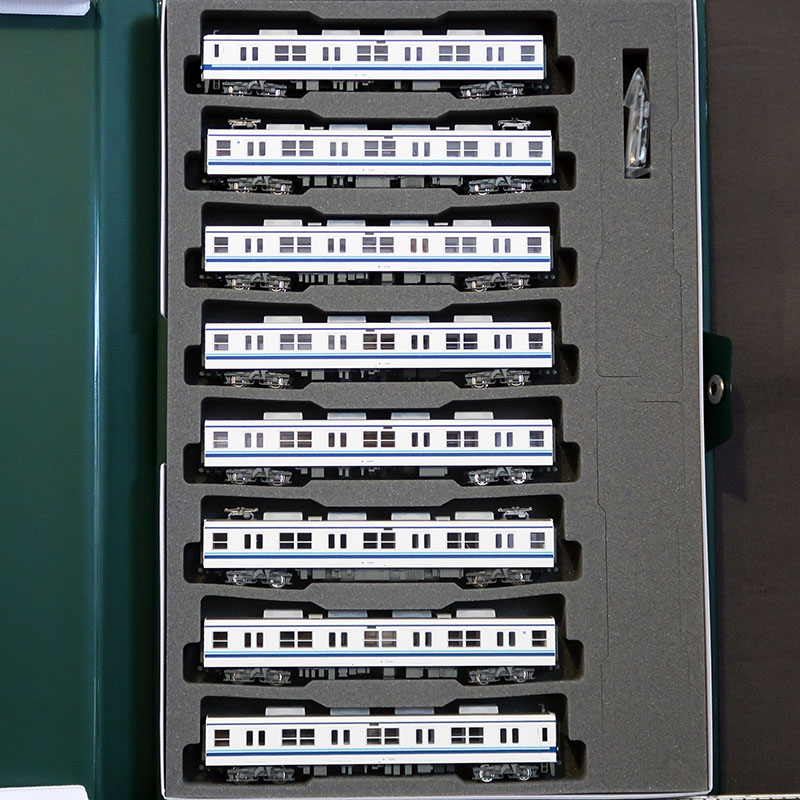 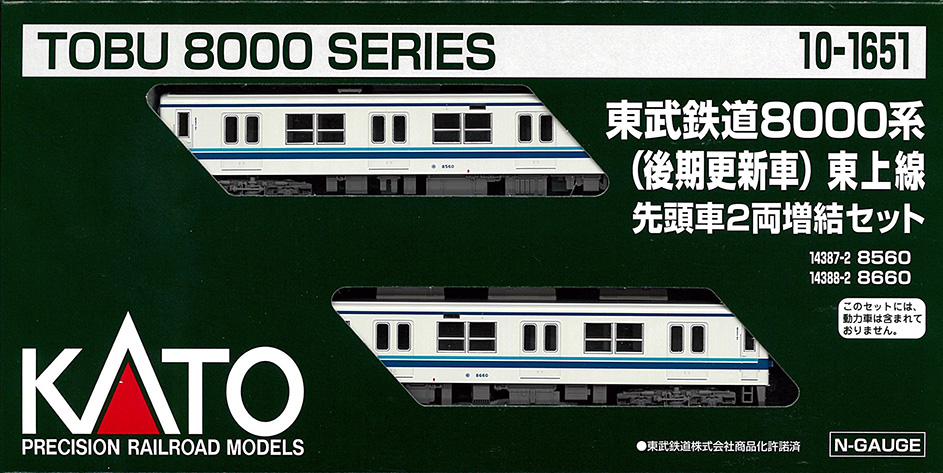 Information
The Tobu Railway 8000 series is a vehicle that appeared for the purpose of improving the service of commuter trains that had been operated on the same line until then. From 1963 to 1983, a total of 712 cars were manufactured, which was the largest number among private railways. In addition to the difference in form depending on the year of manufacture, there are many variations after cooling remodeling and repair work in later years. To do. All lines of the Tobu line except non-electrified lines and freight lines have been used in a variety of 2 to 10 car trains that combine fixed trains of 2, 4, 6 and 8 cars. It is still active on some routes.

Even after the appearance of the successor model, the Tobu Railway 8000 series Tobu Line was operated between Ikebukuro and Ogawamachi with a 10-car train, and between Ogawamachi and Yorii with a 4-car train for one-man operation, but in 2015 With the introduction of the automatic train control (T-DATC) in (2015), we withdrew from the Ikebukuro exit. Even now, you can see the activity on the Ogawa-cho-Yorii section and the Tobu-Ogose line.

The late renewal car of the 8000 series, which was active as the main vehicle of the Tobu Line, has the ventilator on the roof removed and the headlights of HID adopted, and it is an organization that was in operation at Ikebukuro until the end. You can enjoy it together with the 50070 type.