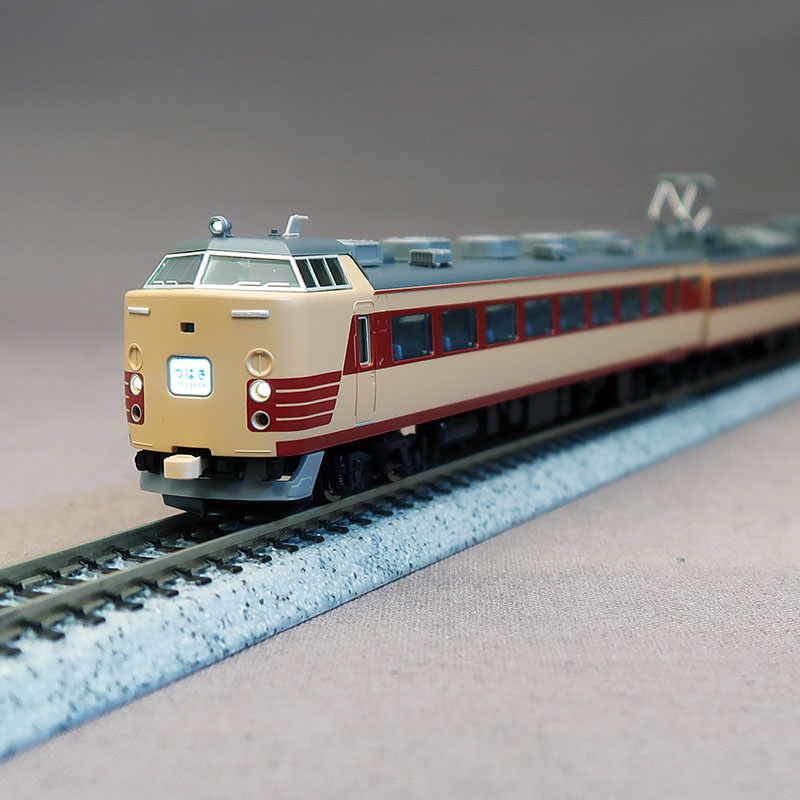 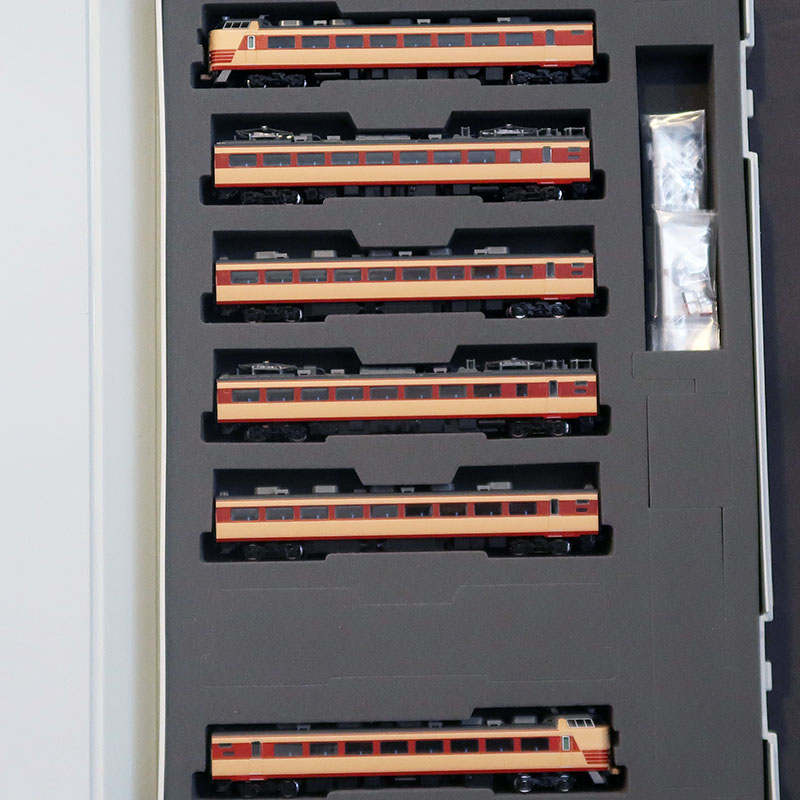 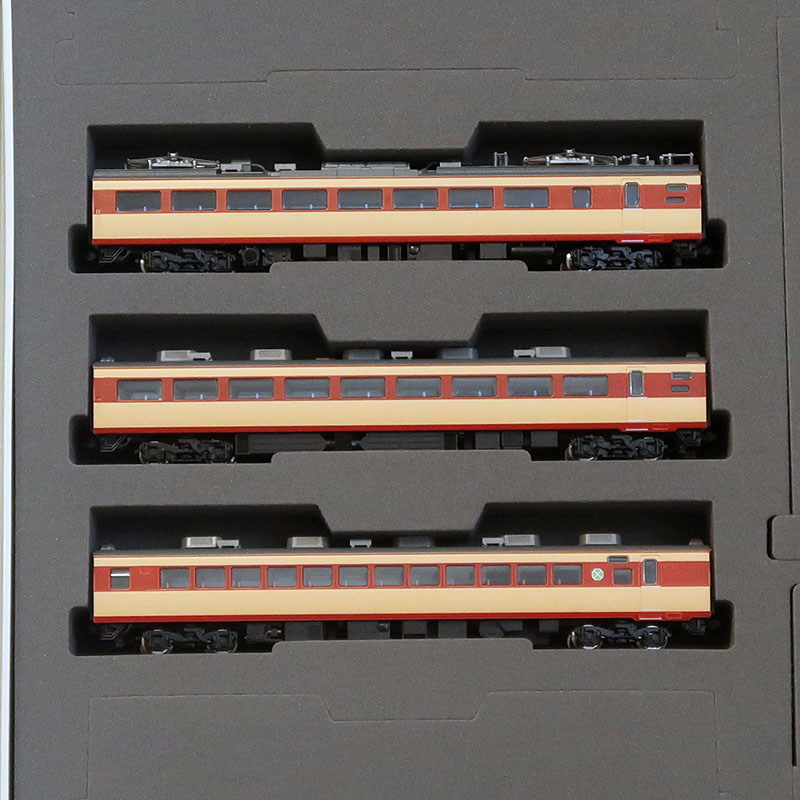 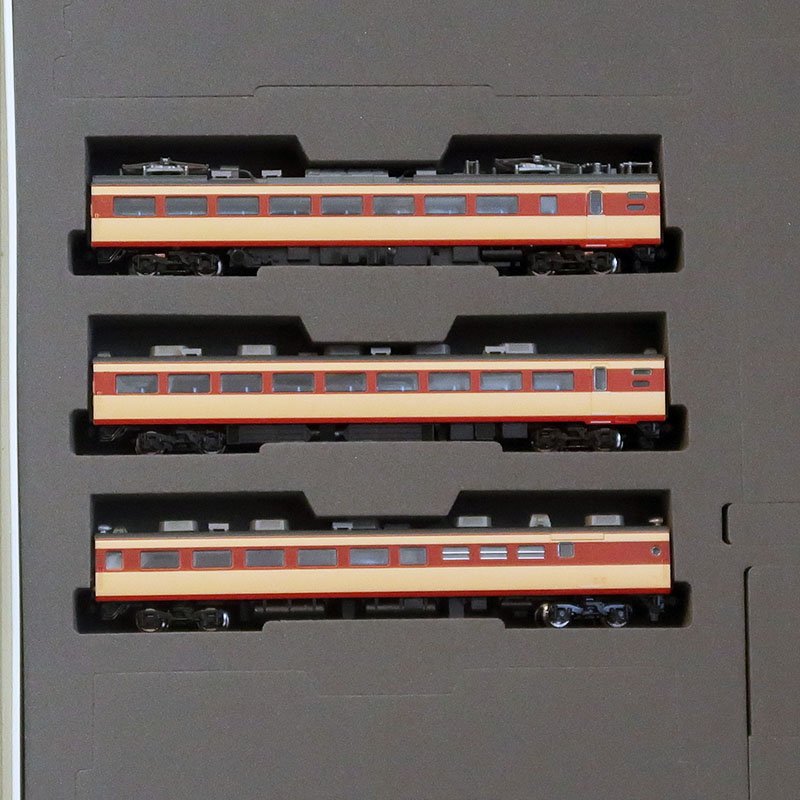 Information
The 485-1000 series appeared in 1976 with a strengthened cold and snow resistant structure, and was mainly active in the Tohoku region.
During the JNR era, it was a 12-car train that connected dining cars, and was active mainly on the limited express "Tsubasa" and "Yamabato" on the Ou Line.