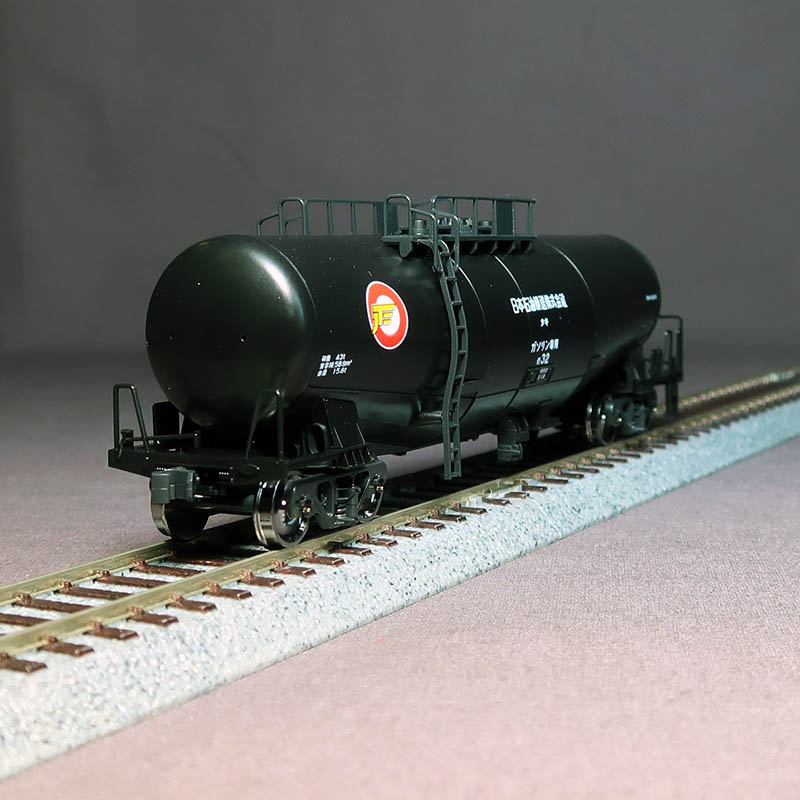 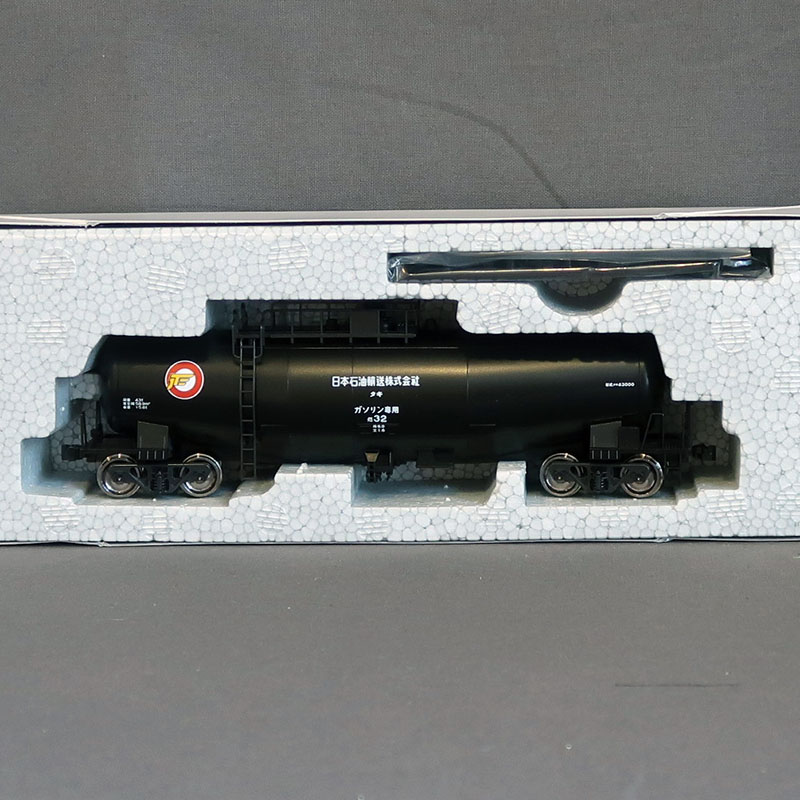 Information
Freight 2/1984 freight transportation reform since, unlike the black car had crossed the various formation until it has been operational, concatenates the form container trains and tanker train car number. Taki is the protagonist of the tanker trains of that era by 43,000, to 0/1967 (1967) 500 since its inception has served throughout the country as the only petrol tank wagons, manufactured more than. Japan oil terminal was initially painted in blue private car only black Japan oil transportation organization car has appeared in 0/1974 (1974). New vehicles belonging to the Japan oil transportation 0/1990 (1990) and later (Taki 243 666 ~), painted in emerald green and light grey, has been employed to change their image. Also, from 0/2001 (2001) a new type Taki ENEOS marked vehicles have appeared with 1000.