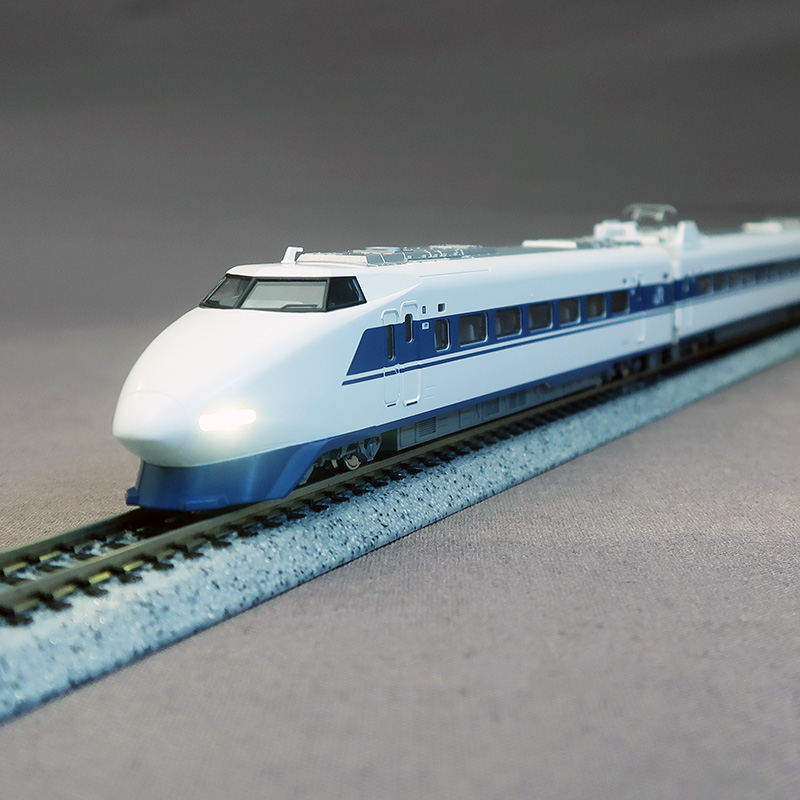 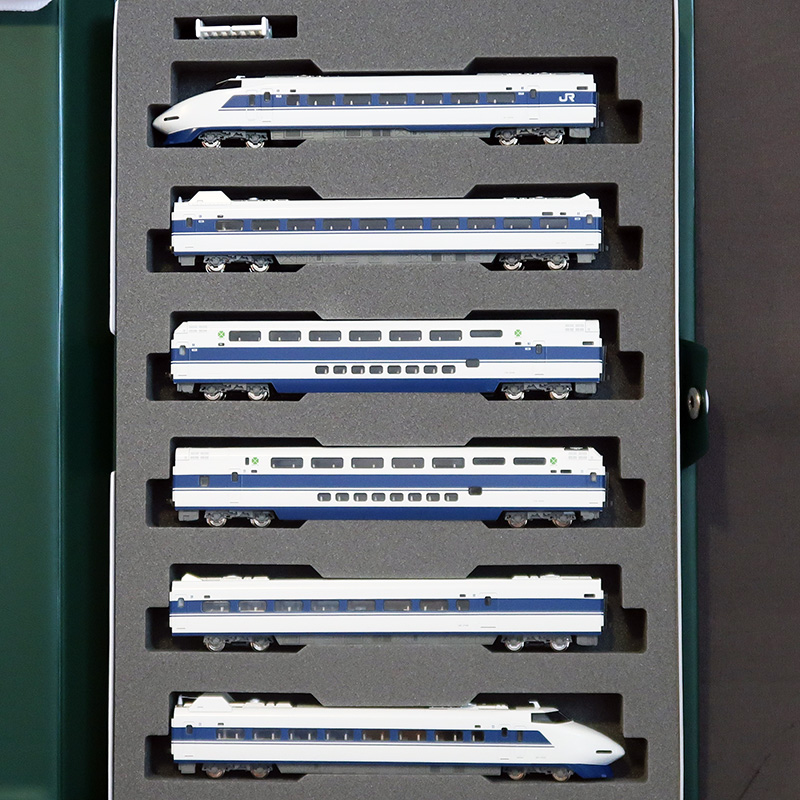 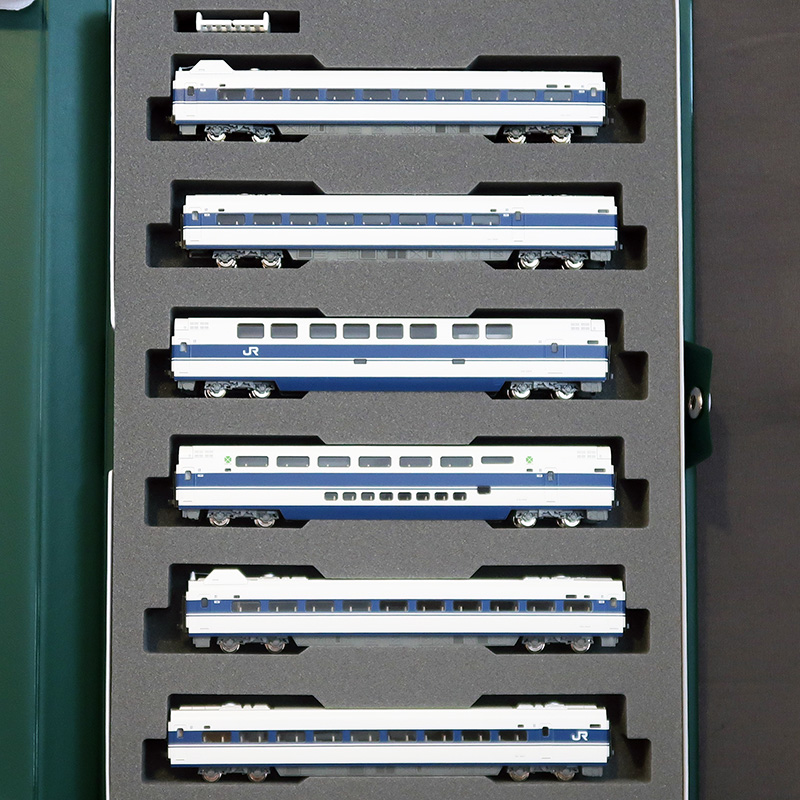 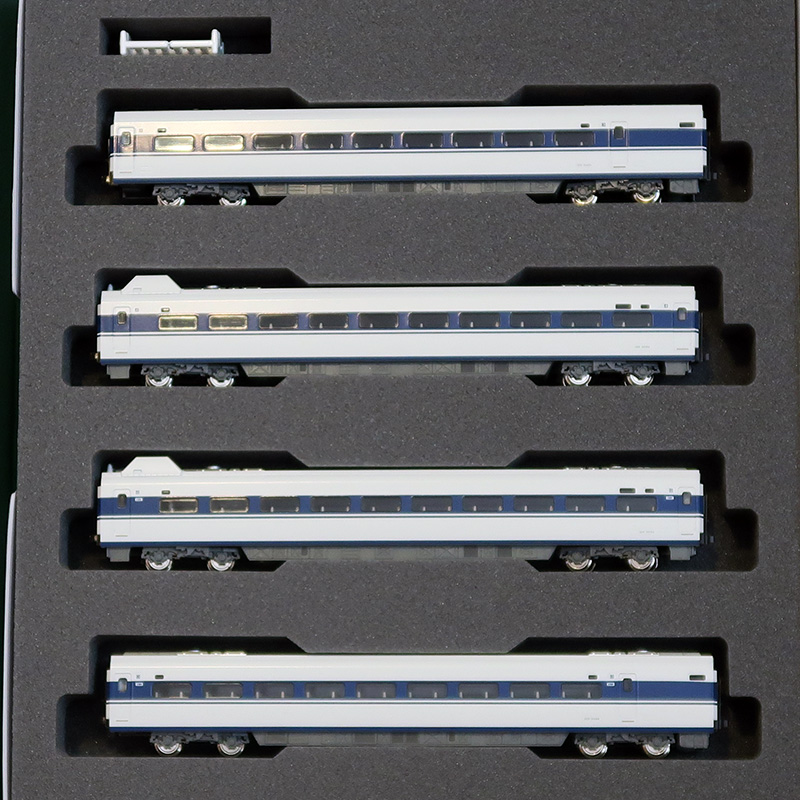 Information
The 100 Series Shinkansen appeared in 1985 during the JNR era as the second-generation vehicle of the Tokaido-Sanyo Shinkansen. In addition to the rounded appearance of the original 0 series, the sharpness of the leading part called the shark nose was added, and it played an active part as a new face of the Tokaido / Sanyo Shinkansen. In 1989, JR West added the 3000 series, which incorporates four double-decker (double-decker) cars (conventional two cars) as