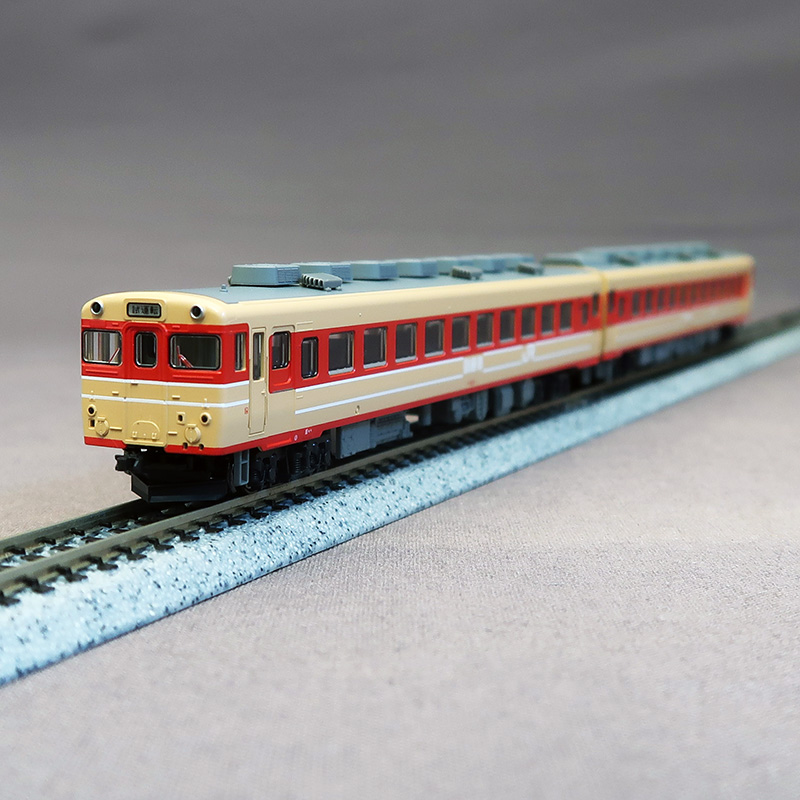 Information
The Ka 28 1 is a training vehicle that was introduced by remodeling the Kiha 28 in order to enhance regular training such as handling of crew members in case of abnormalities and first aid in the event of a vehicle failure in JR East. Half of the cars have been removed, and the features include the "training car" notation on the side of the car body and the car body with two white belts. It was operated in conjunction with Kiha 58 75, which has a similar appearance.