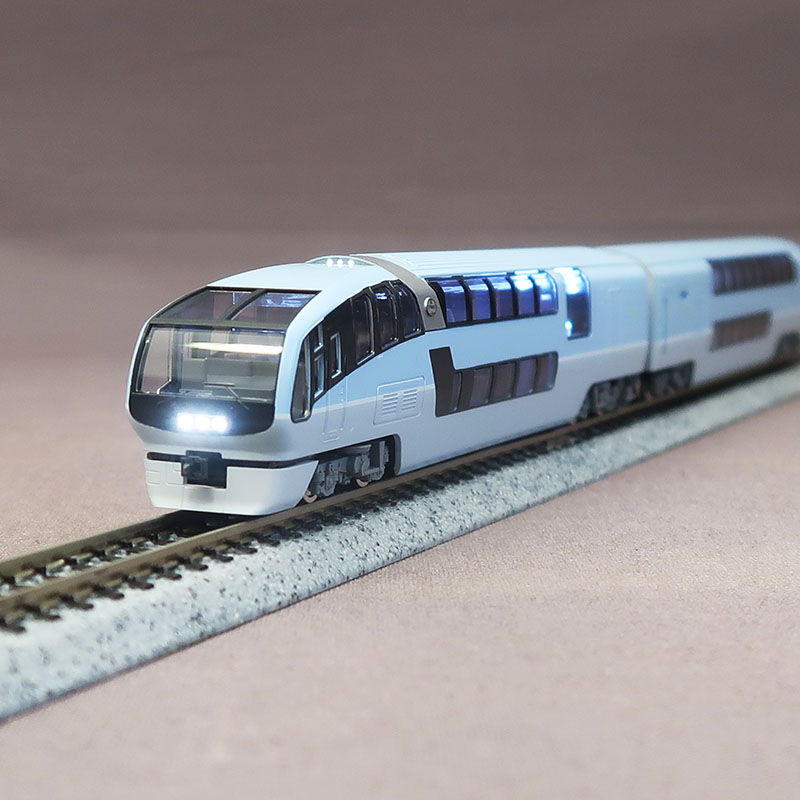 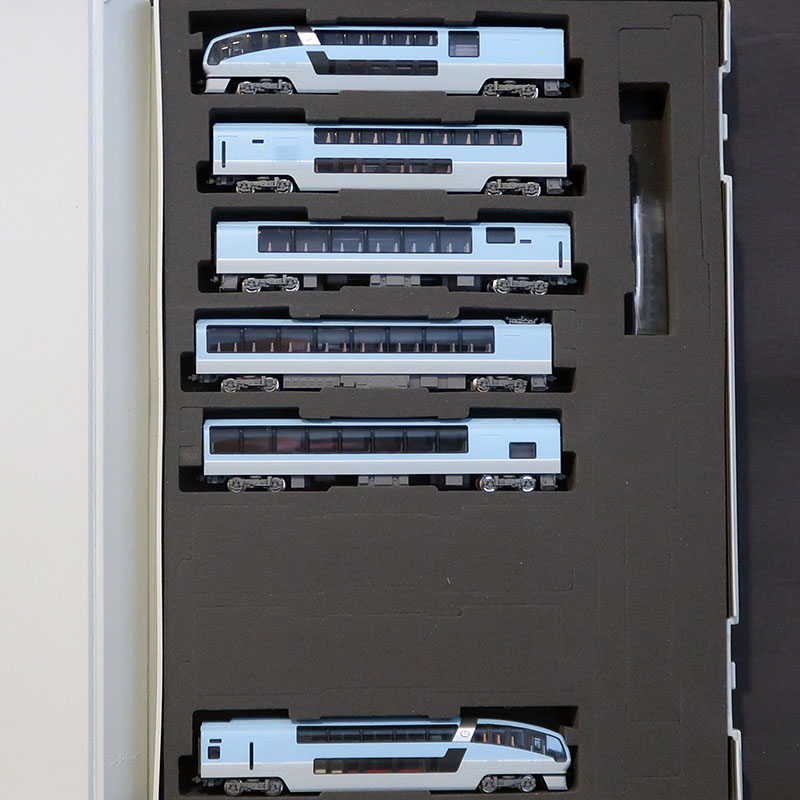 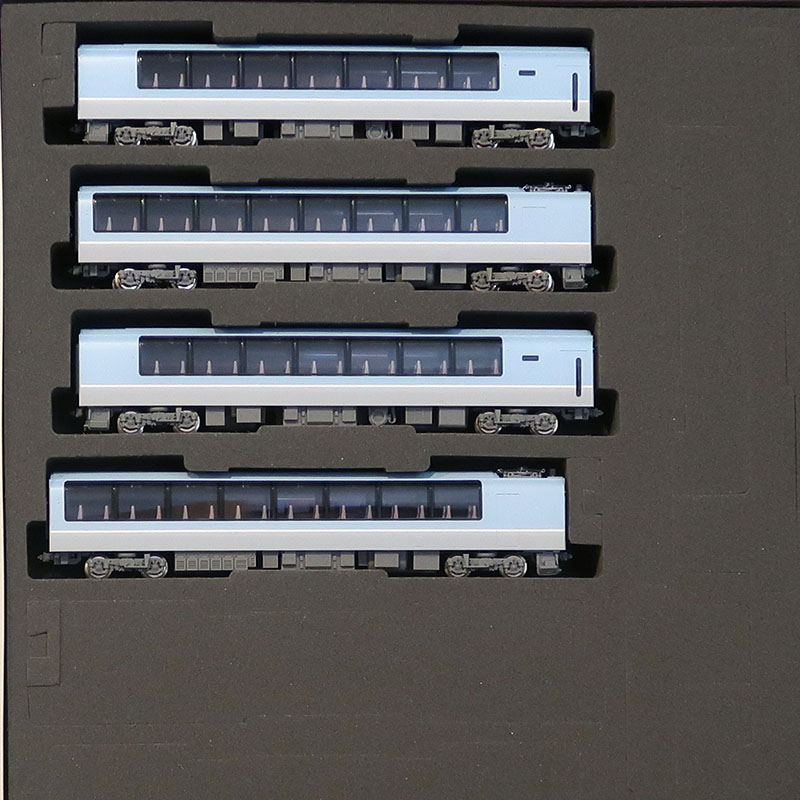 Information
Series 251 is a limited express train exclusively for "Super View Odoriko" that started operation in 1990.
The primary car appeared in 1990, and the secondary car appeared in 1992.
Specifications such as the number of front wipers have been changed for the secondary car.
It was painted in Azure Blue and Future Gray until the renewal work was done in 2002, and the design had a white band on the border between them.