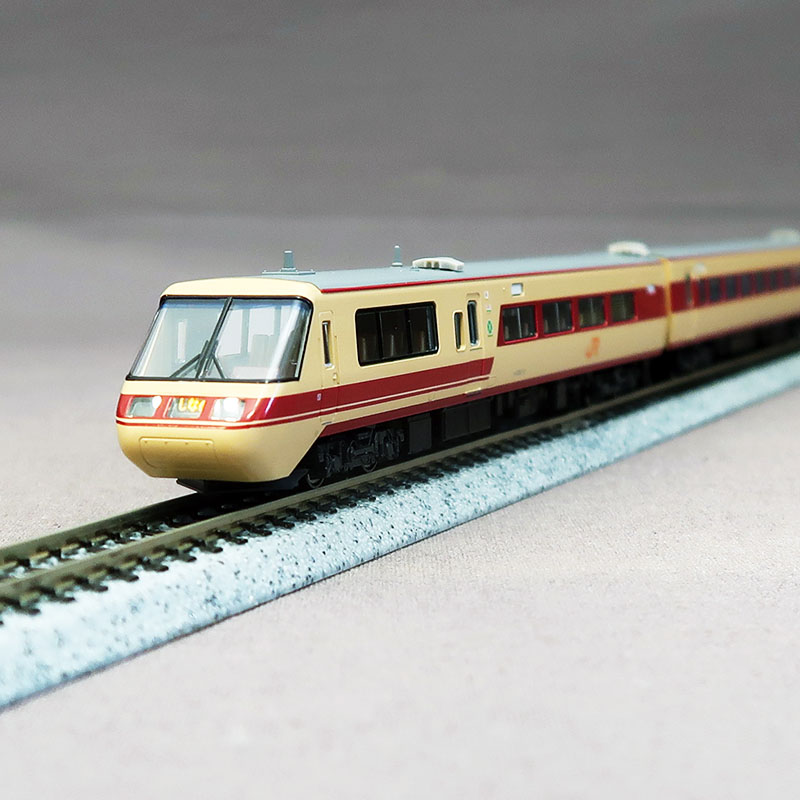 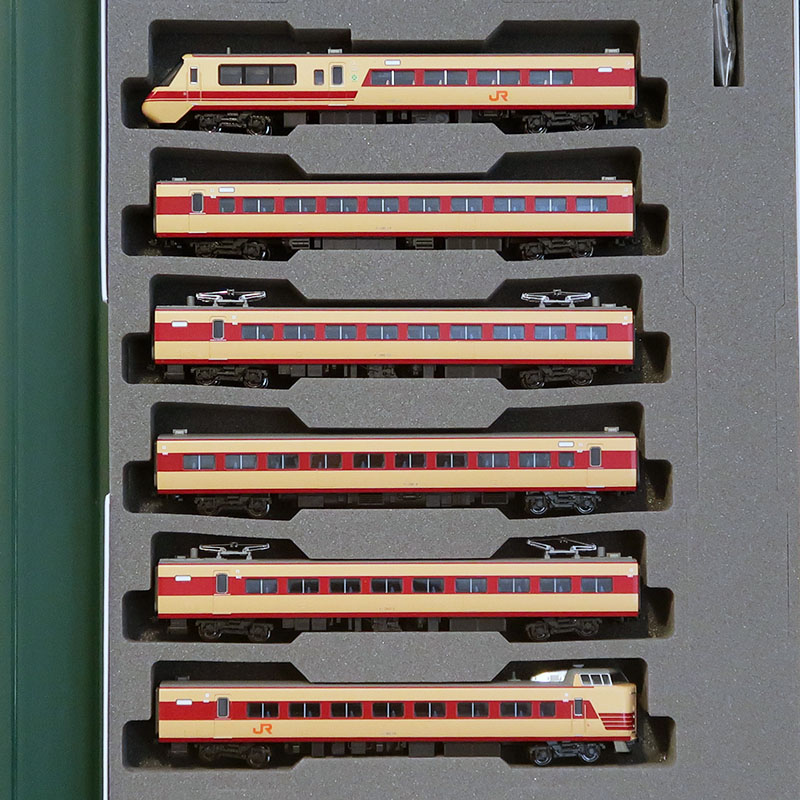 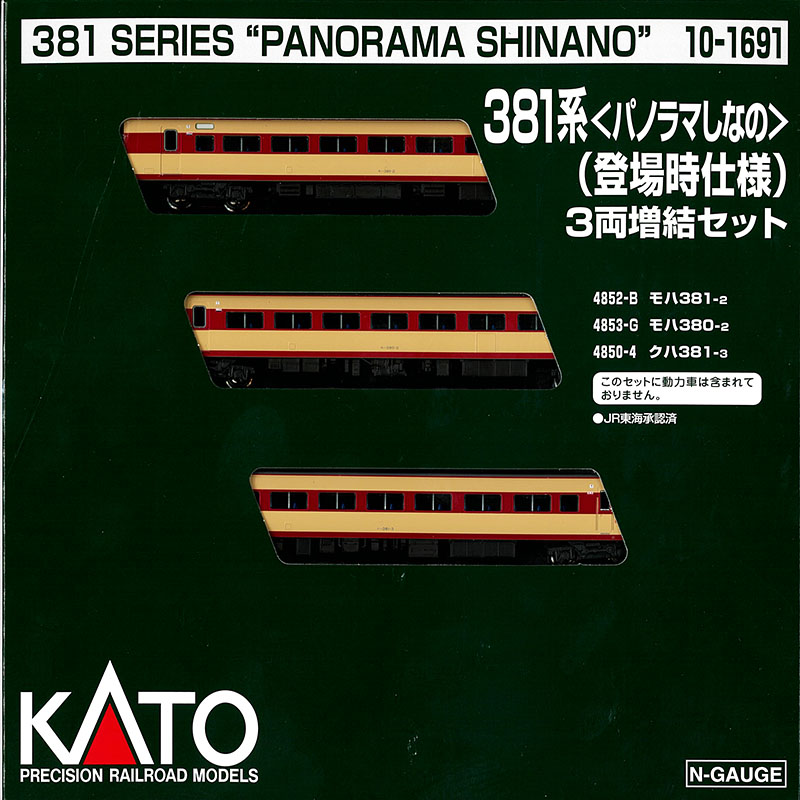 Information
The 381 series started operations as the world's first pendulum limited express train on the limited express "Shinano" due to the revision of the timetable for electrification of all lines of the Chuo Main Line and Shinonoi Line in July 1973. Immediately after JR was established due to the privatization of JNR, in 1988, the panoramic green car Kuro 381 10 series, which was remodeled from Salo 381 to make it the leading car of the observation type, appeared in response to the trend of shortening the formation. did.
The panoramic green car has a bold design at the beginning, and the entrance and exit are arranged in the middle, and the front view guest room is a high-decker and the view is taken into consideration, and it became popular.
Even after the appearance of the successor 383 series, it was active until 2008 (2008) for temporary trains.