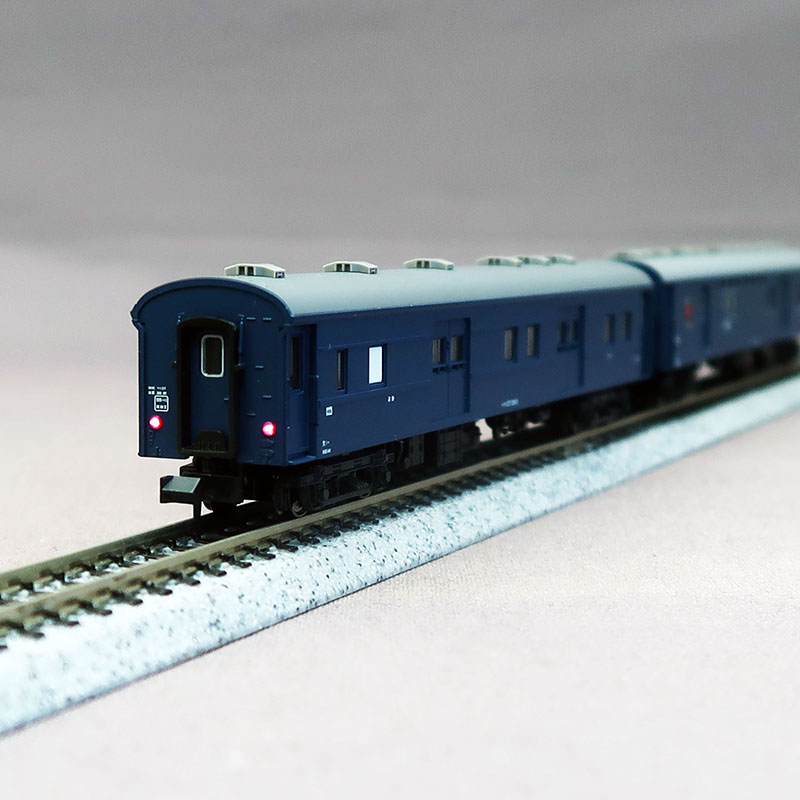 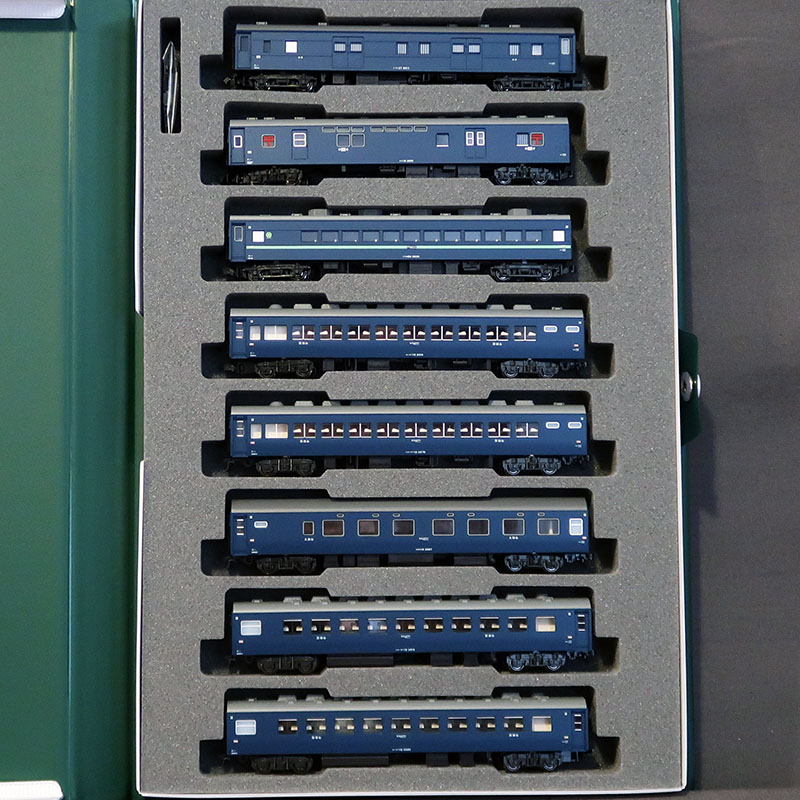 Passenger car formation set The sleeper express "Kitaguni" is a set that can reproduce "Kitaguni" composed of old passenger cars and 12 series passenger cars. 12 series express type passenger car If you combine the specifications of the national railway, it will be a full train
Since the train straddles the DC and AC 50Hz / 60Hz sections, it is a unique feature of this train that the traction machine is replaced many times on the way. You can enjoy the changing driving that is towed by various locomotives.