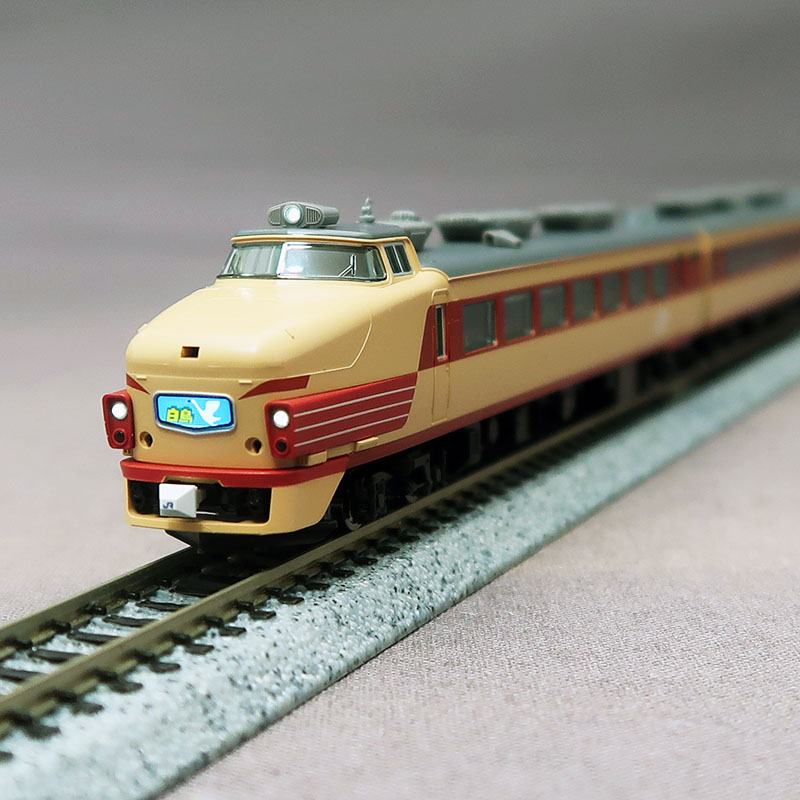 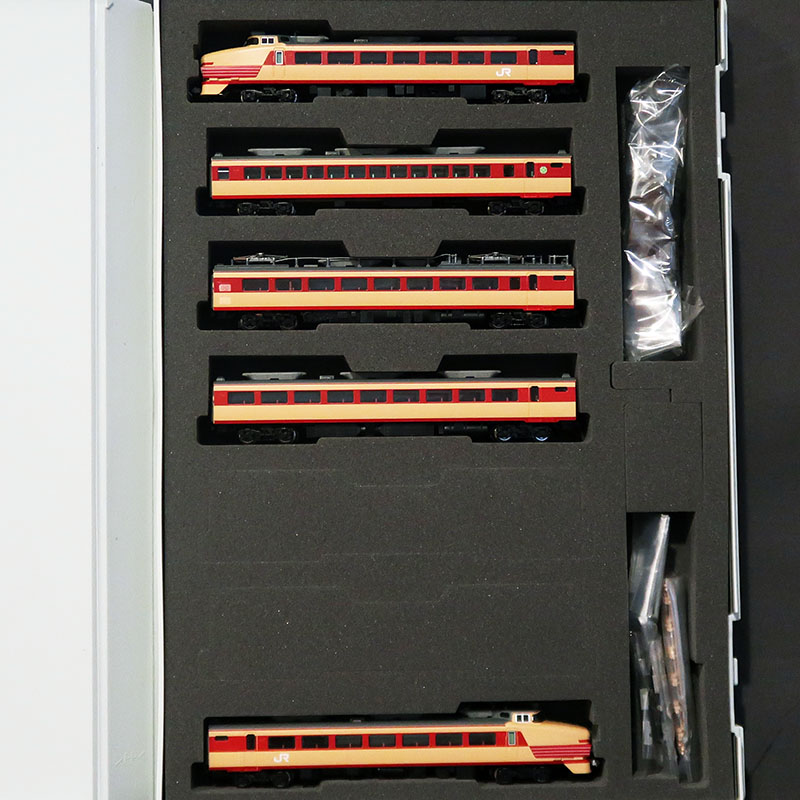 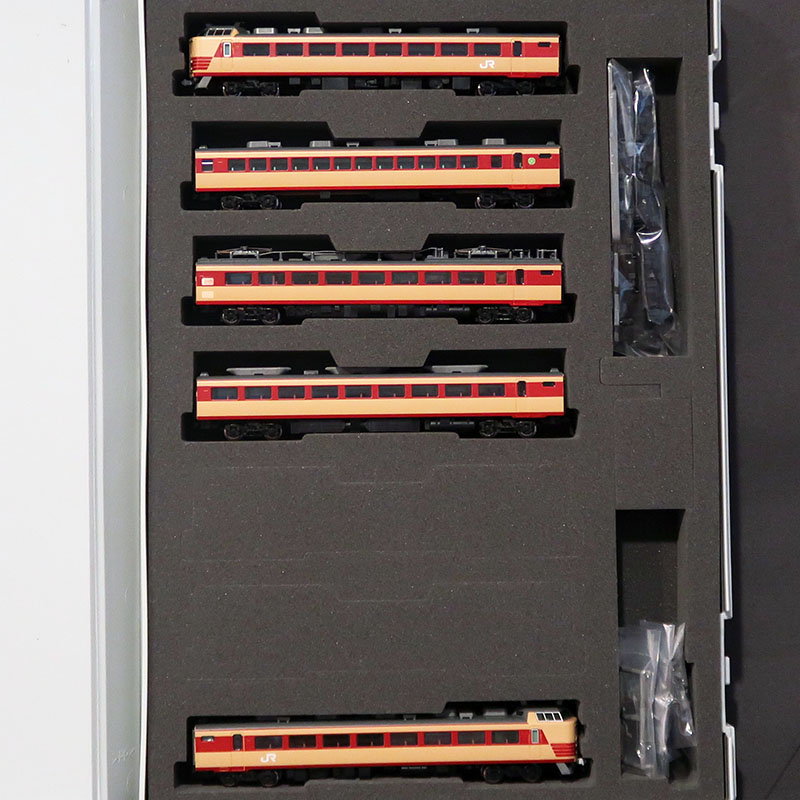 Information
The limited express "Swan" that was operated in Osaka-Aomori used the 485 series belonging to the Kyoto General Operation Center from 1997 to 2001 when it was abolished.
The feature of the 485 series at the same driver's office was that many of the leading cars of the bonnet type belonged to it.