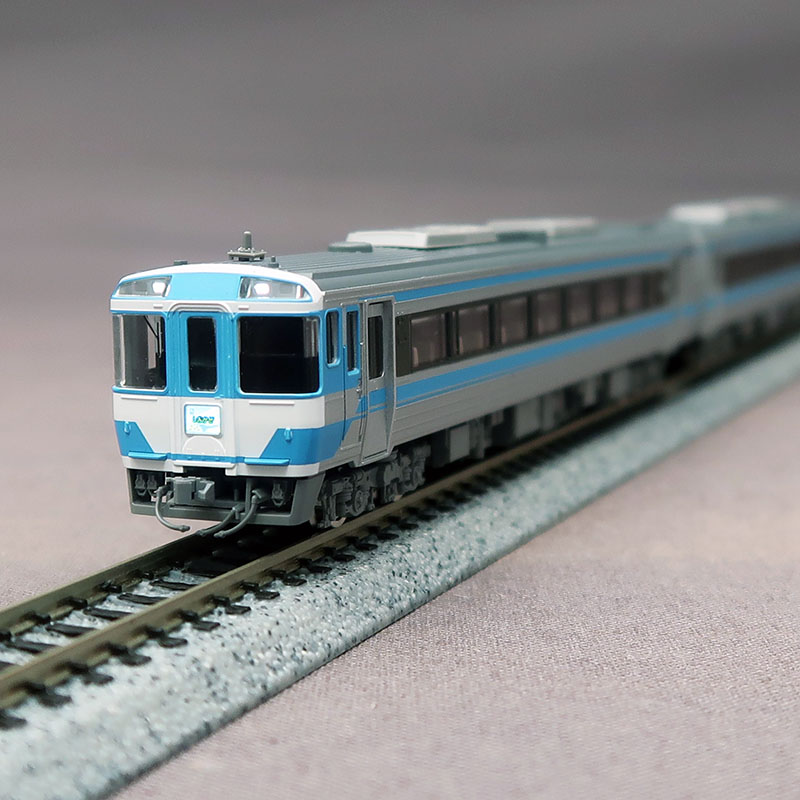 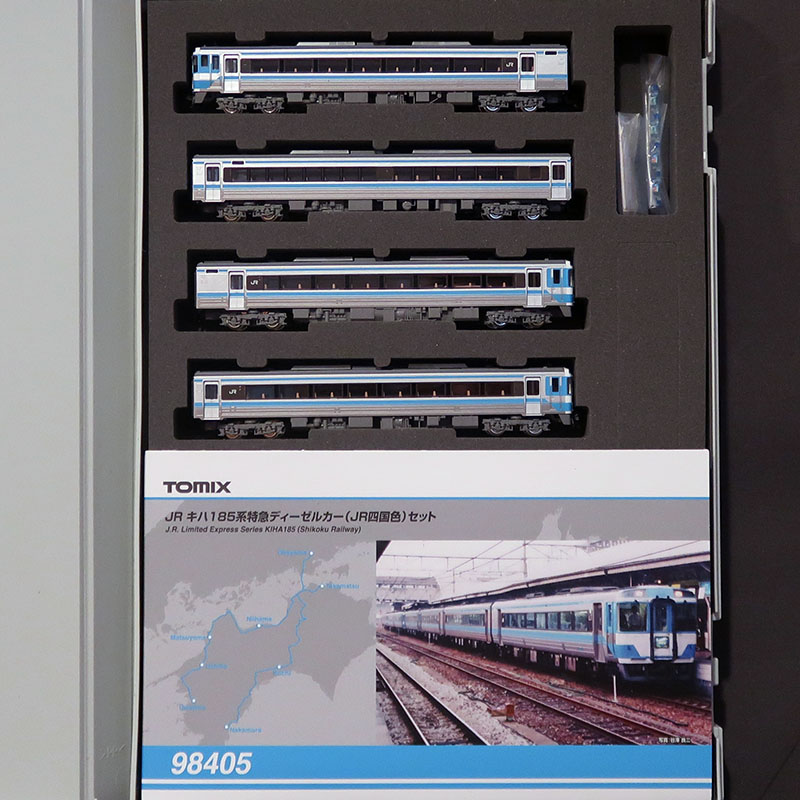 Information
The Kiha 185 is a limited express diesel car manufactured since 1986.
It was mainly introduced as a replacement for express diesel cars in the Shikoku area.
The exterior had a green band when it was first introduced, but it was changed to a sky blue band after the privatization of JR Shikoku.
In addition to being used for the main limited express trains of JR Shikoku, some vehicles have been transferred to JR Kyushu.