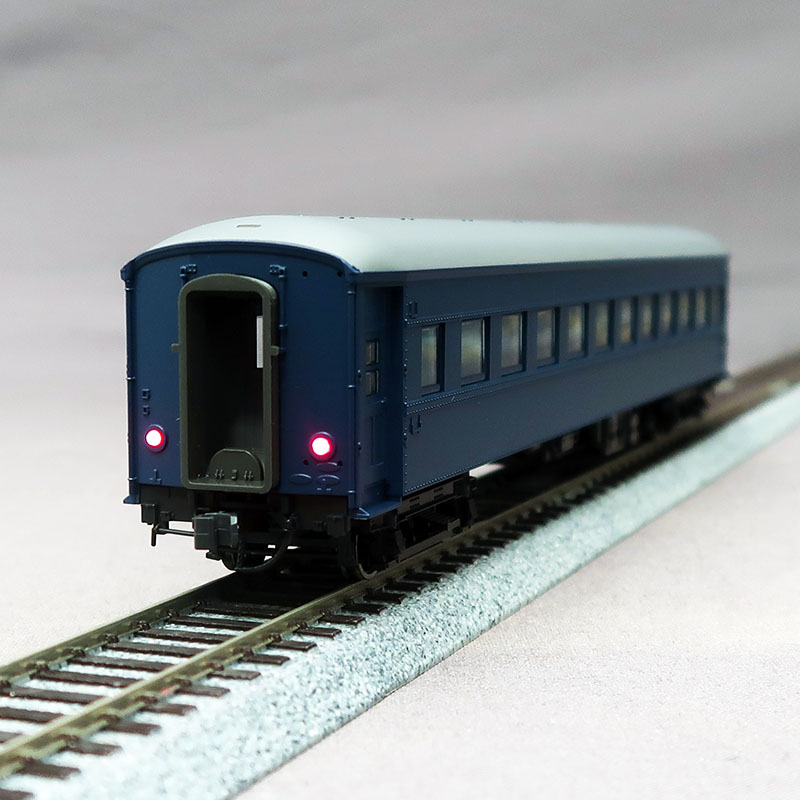 Information
The Oha 35 series is one of the passenger car forms representing the prewar railroads in which more than 2,000 bicycles have been mass-produced, and the domestic passenger car boasts the greatest number of cars. In 1949, it appeared in a structure heavily used for welding, round roof, cabin window with 1 meter width, TR23 type bogie, welding. Activities were able to be seen all over the country, from the express train to the regular train, everywhere.