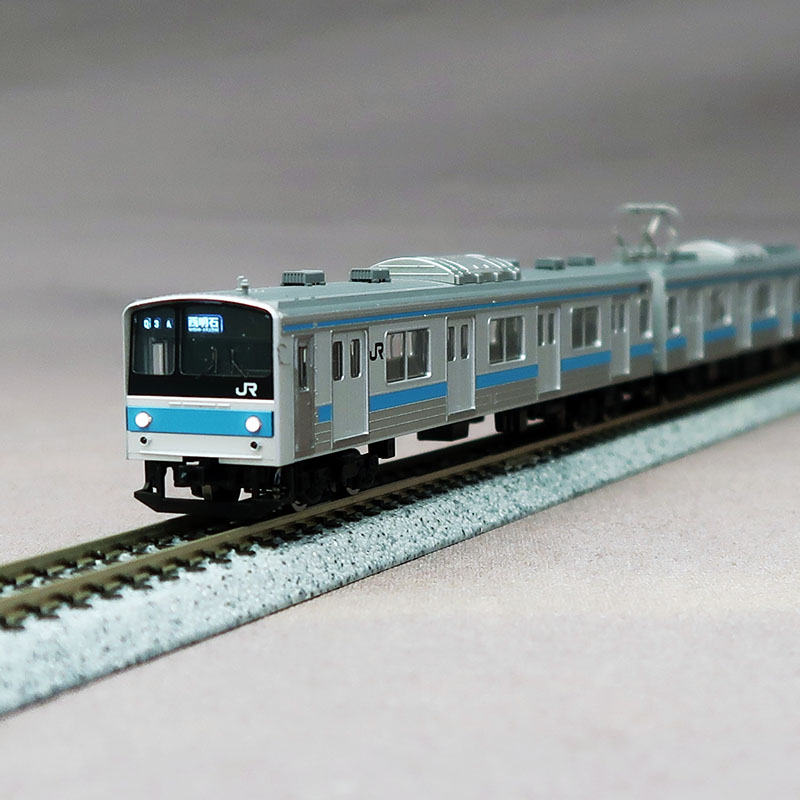 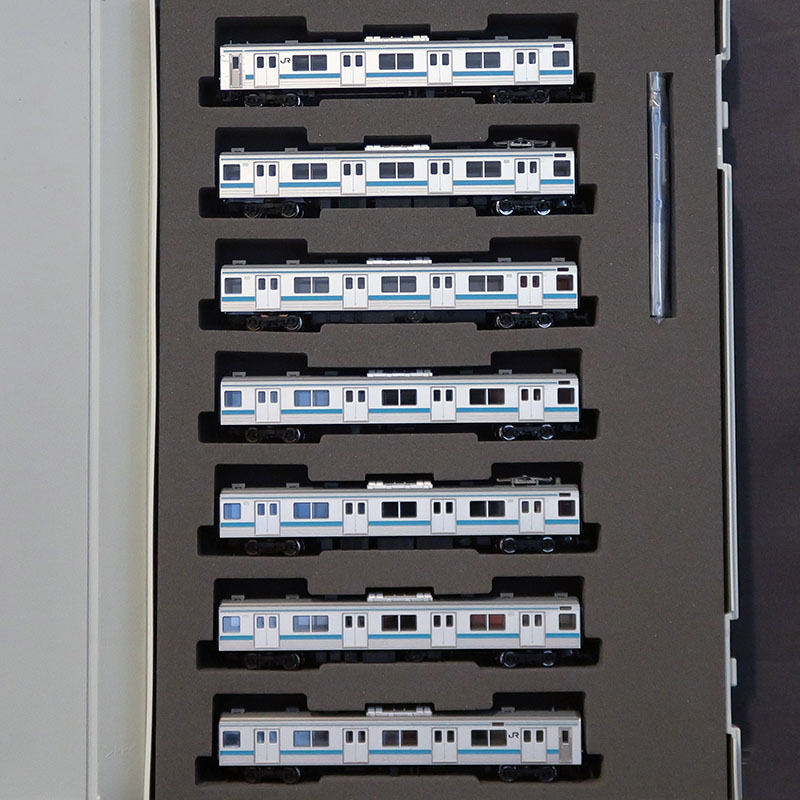 Information
Series 205 is a commuter train that appeared in 1985.
It appeared as a replacement for the 103 series, which was widely used in the Tokyo metropolitan area, and was introduced on the Keihanshin Locomotive Line as the second series.
Unlike the conventional 103 series and 201 series, the car body is a stainless car body, and the line color of the introduced line is pasted.