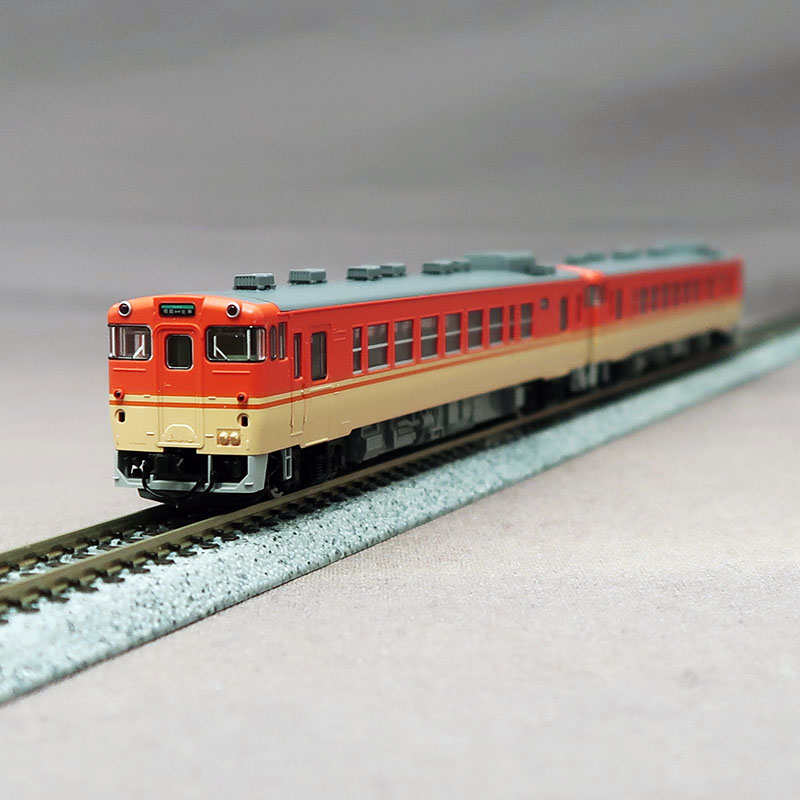 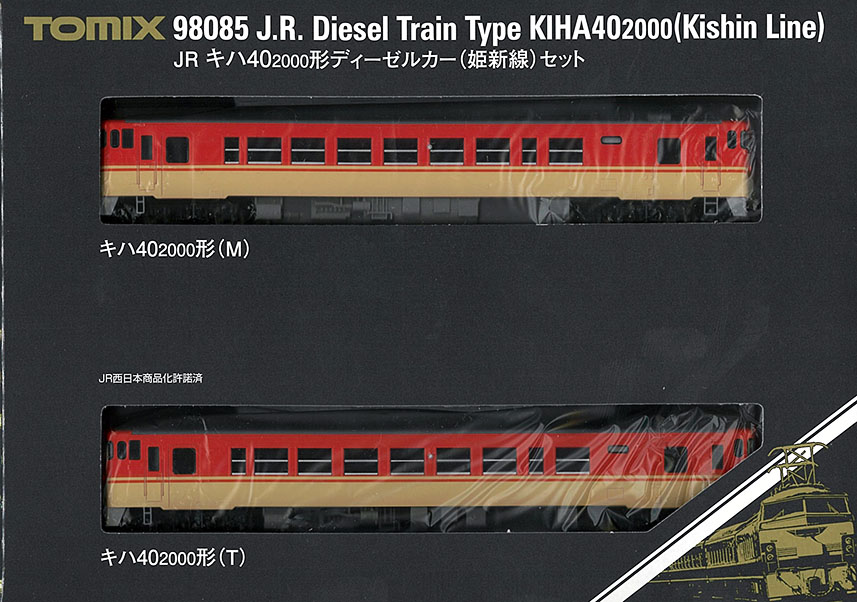 Information
The Kiha 40 series 2000 series has appeared mainly as a warm-weather vehicle for the western Japan region, and the customer window is equipped with a two-stage ascending unit window.
The Kiha 40 series, which was active on the Kishin Line, was characterized by a two-tone color with an orange upper part and a cream lower part.