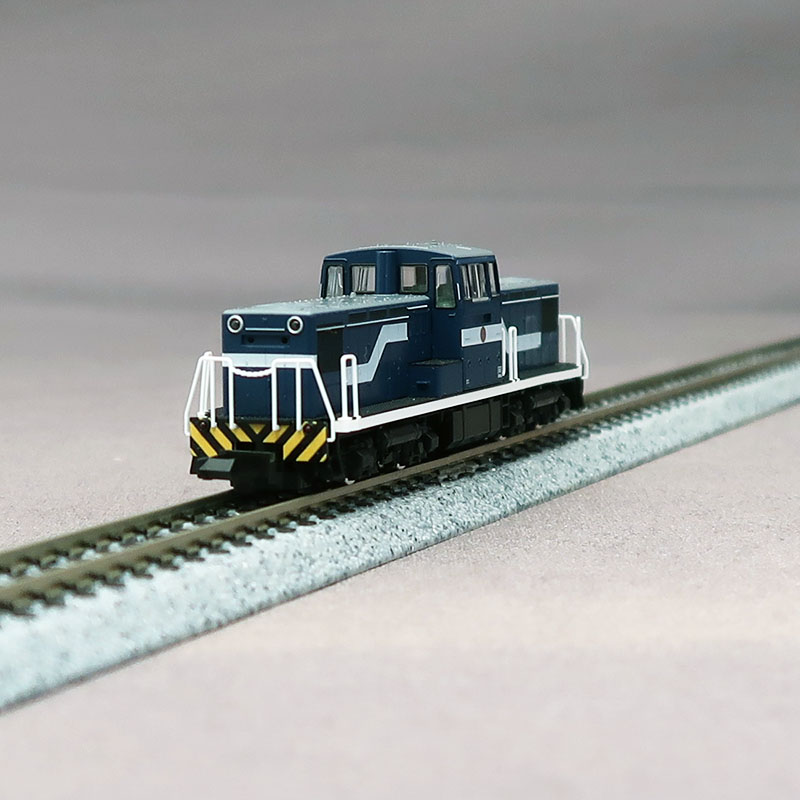 Information
The Sendai Rinkai Railway operates as a freight-only line connecting Rikuzen-Sannou Station in Miyagi Prefecture and the Sendai Port area.
Due to the tsunami caused by the Great East Japan Earthquake in 2011, part of the railroad tracks and SD55-101 and 102 were scrapped, causing great damage.
In 2012, Keiyo Rinkai Railway's KD55-105 was transferred and changed to SD55-105, which is still active today.