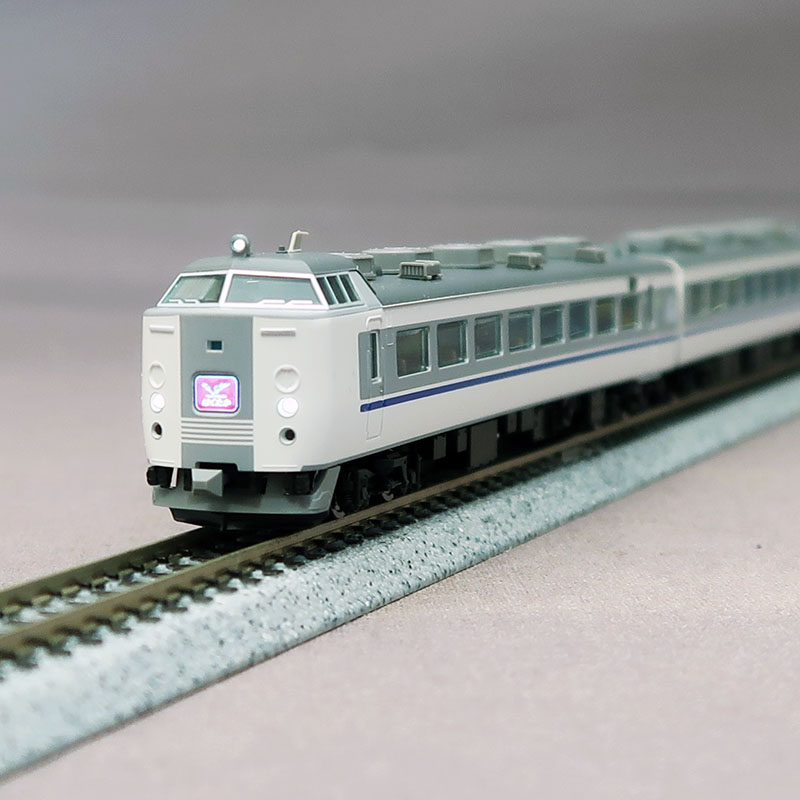 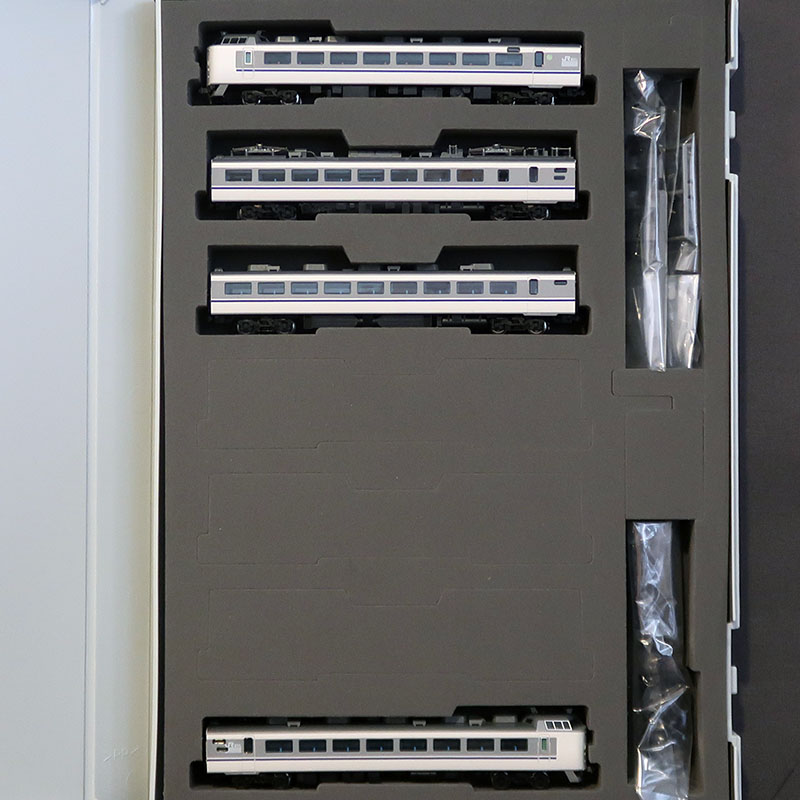 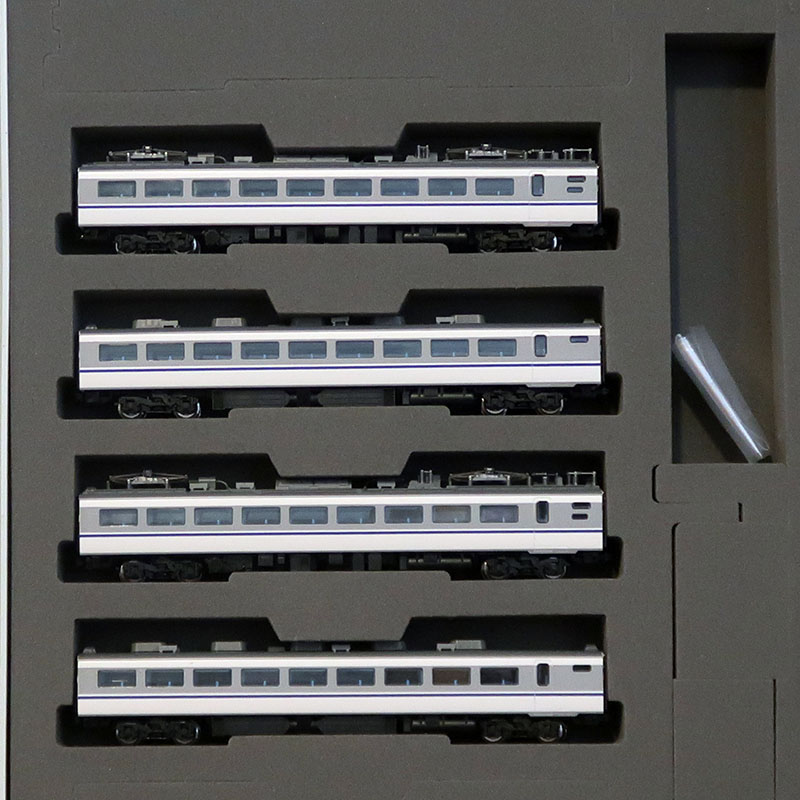 Information
The limited express "Hakutaka" is a limited express train that started operation with the opening of the Hokuetsu Express Hokuhoku Line in 1997, and some of the JR West trains are using the 485 series used in "Kagayaki" and "Kirameki" after changing the paint. Was there.
These trains were replaced by 681 series in 2002 and retired, and some cars were changed to the national railway color and used on the limited express "Thunderbird".