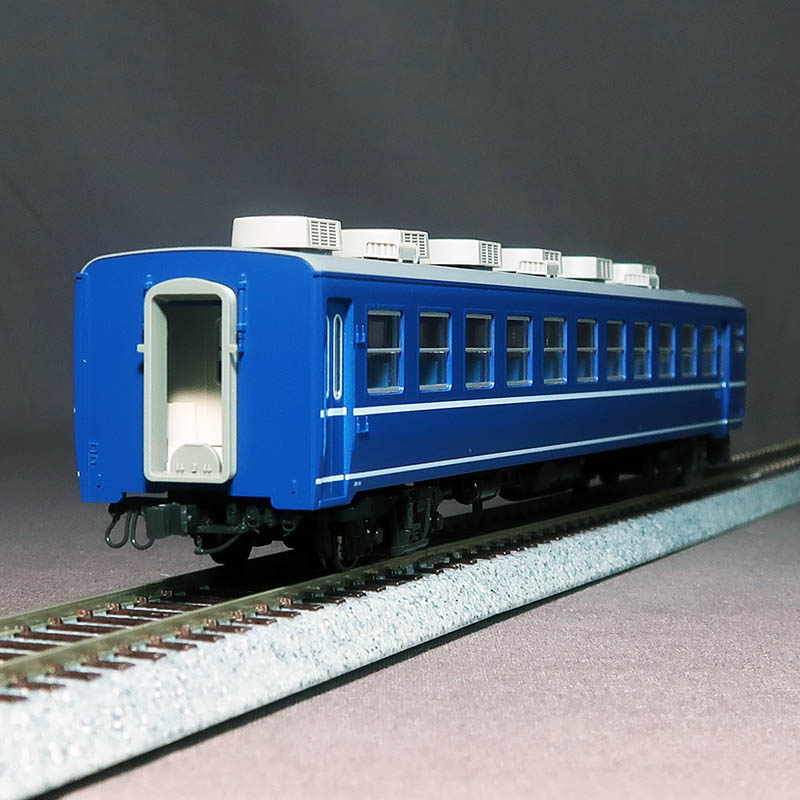 Information
The Series 12 passenger car is a new series of passenger cars since the 20th series Blue Train that appeared in 1969 in order to secure the transportation capacity of the Osaka World Exposition in 1970. Underneath the floor of Suhafu 12 is equipped with a diesel engine for power generation for six cars, and the main feature is that the passenger car supplies the power necessary for the passenger car itself. It is characterized by the fact that it does not choose the locomotive to be towed, and it was widely used for regular trains and groups, as well as regular trains and express trains.