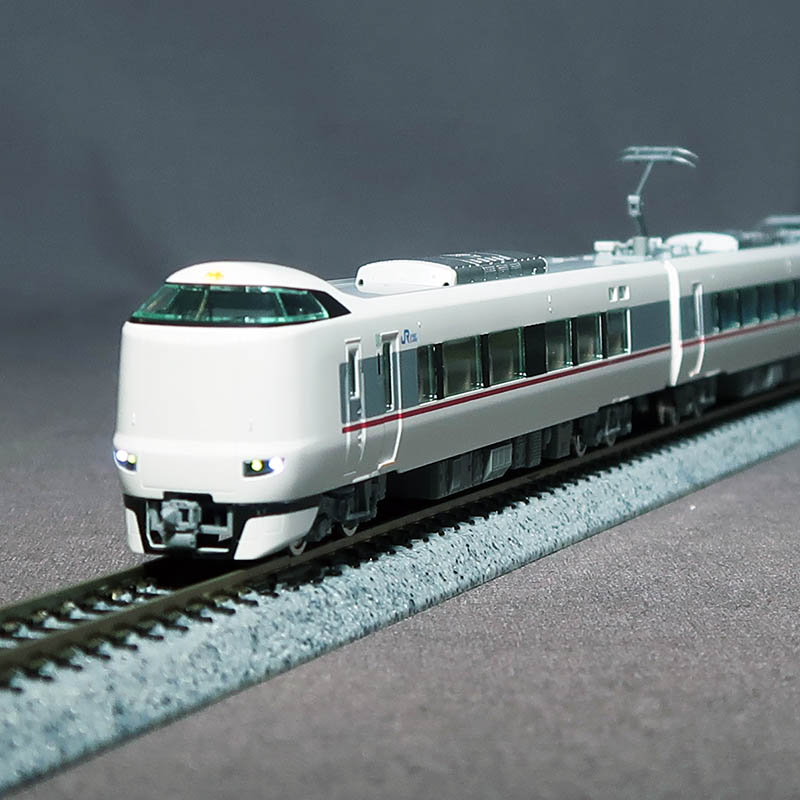 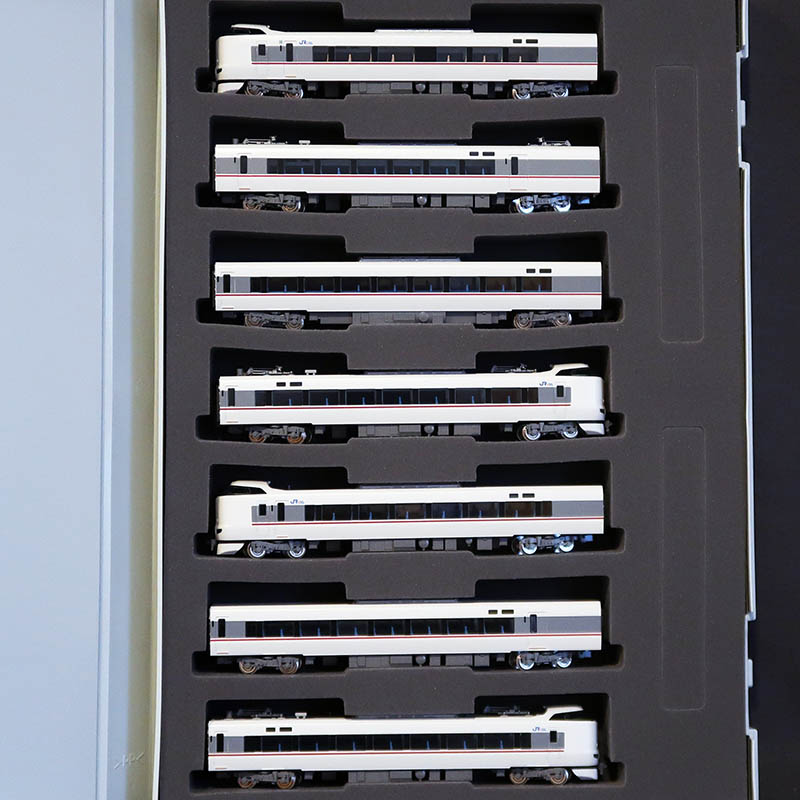 Information
The 287 series is a vehicle that appeared as a replacement for the aging of the 183 series trains operating in the Kitakinki area, such as “Kounotori” and “Kinosaki”, and started operation in March 2011.
“Konotori” is mainly operated between Kinosaki Onsen, Toyooka, Fukuchiyama and Shin-Osaka in various configurations of 3, 4, and 7 cars.