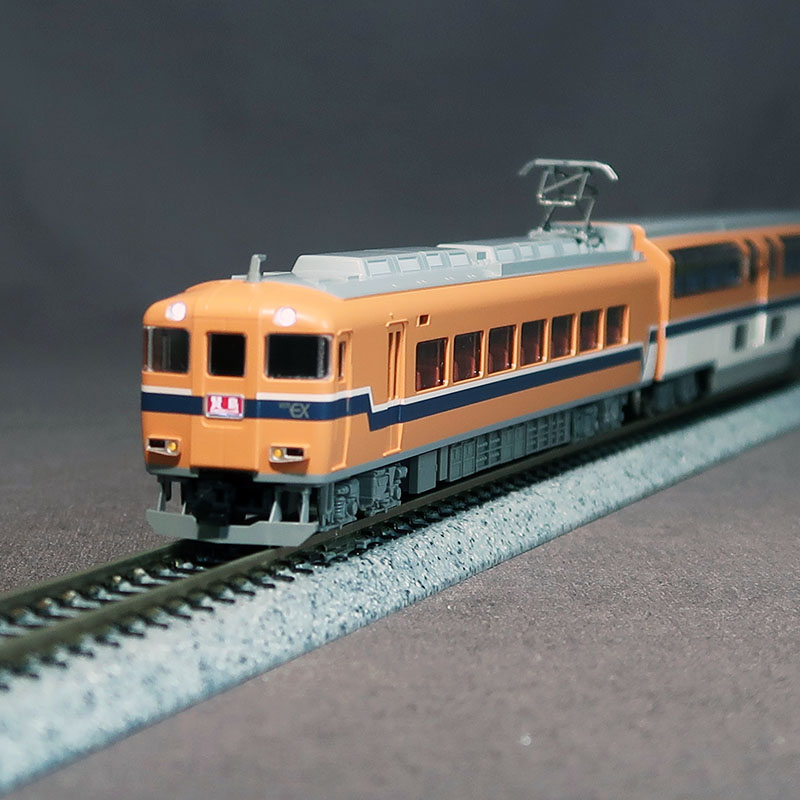 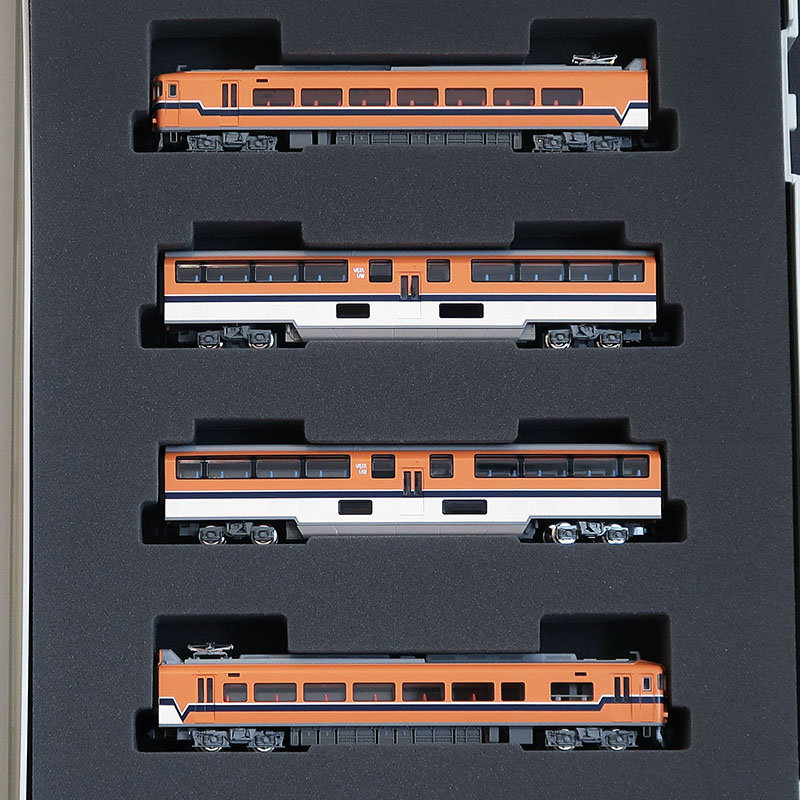 Information
The 30000 series that appeared in 1978 as the third-generation Vista car appeared in 15 formations by 1985, and the same system features the two-storey structure of Vista Car traditional for two intermediate cars.
Renewal was carried out in 1996, and all cars became "Vista EX".
Since 2016, smoking rooms have been remodeled.