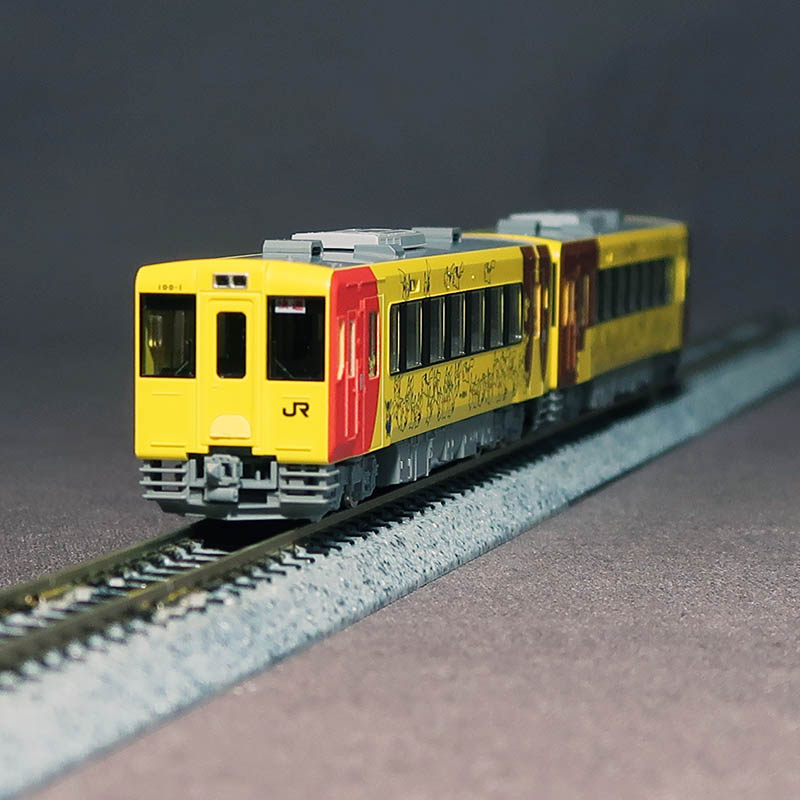 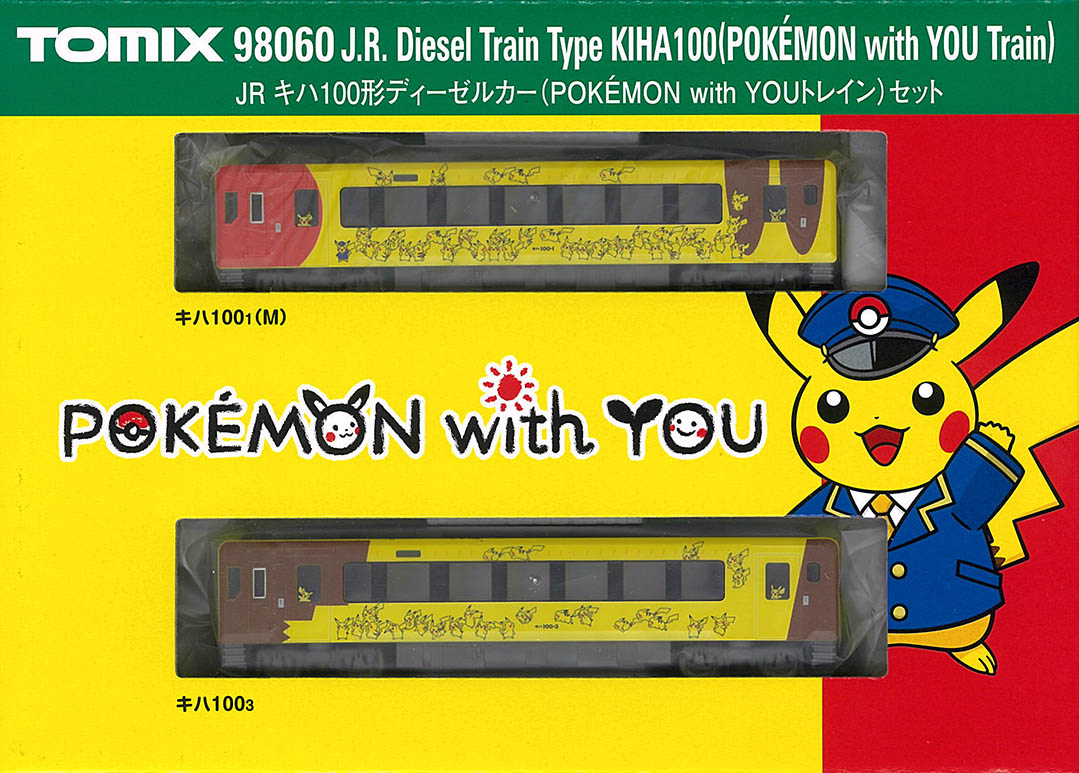 Information
The Kiha 100 diesel car appeared in 1990 as a replacement for the Kiha 20 and Kiha 45 models.
Four prototype vehicles were first manufactured, and in 1991, an improved mass-produced vehicle was manufactured.
Two of the vehicles used on the Ofunato line are operated as the “POKÉMON with YOU train” and as the rapid “Pokemont Rain Kesennuma”.