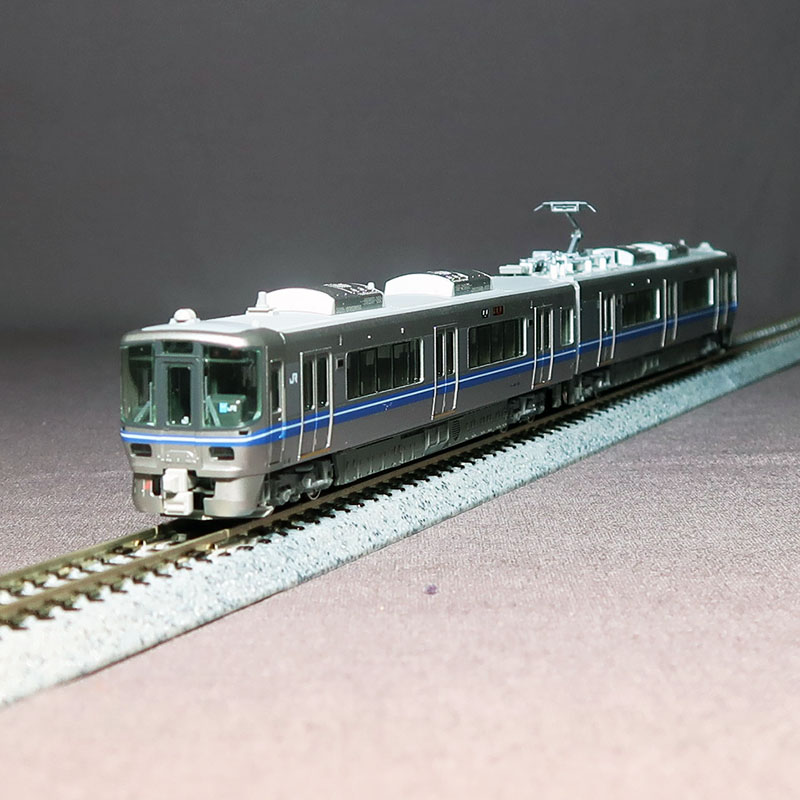 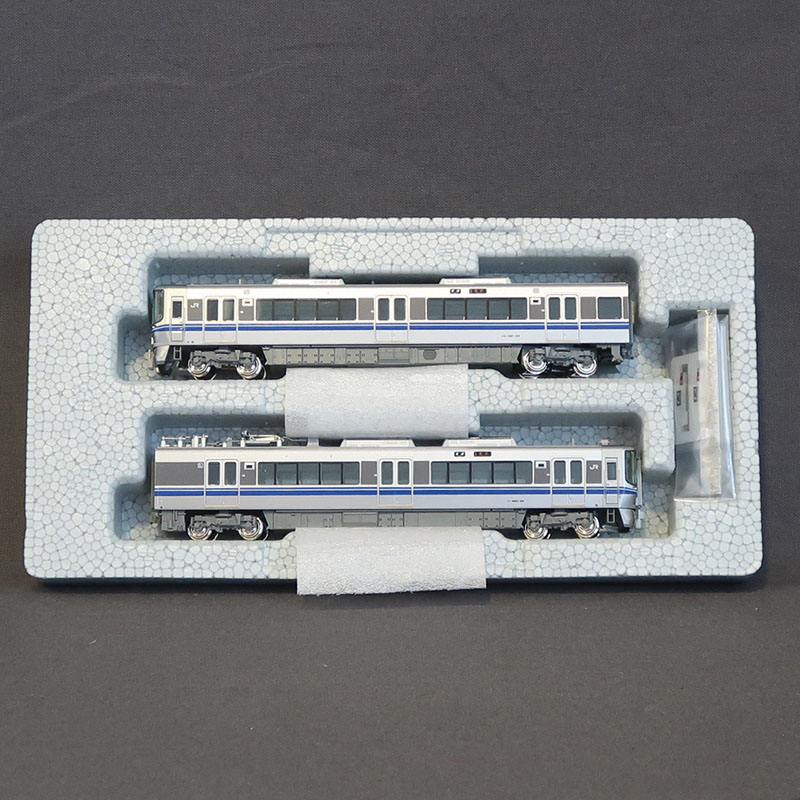 Information
The 521 series is the first AC direct current subducted vehicle manufactured by JR West Japan. In 2006 (2006) appeared as a part of direct current system such as Hokuriku Main Line and improvement of constitution. Although the route configuration has changed with the opening of the Hokuriku Shinkansen, it is still the main vehicle in charge of transportation around the Hokuriku area.Although it is an exterior and interior specification similar to the 223 series, it has a similar blue band to a conventional car in the Hokuriku area, and is characterized by a large number of on-the-roof equipment unique to an alternating current DC train. Also, the appearance with the fall prevention hood can be said to be a form unique to the vehicle of JR West Japan in recent years.