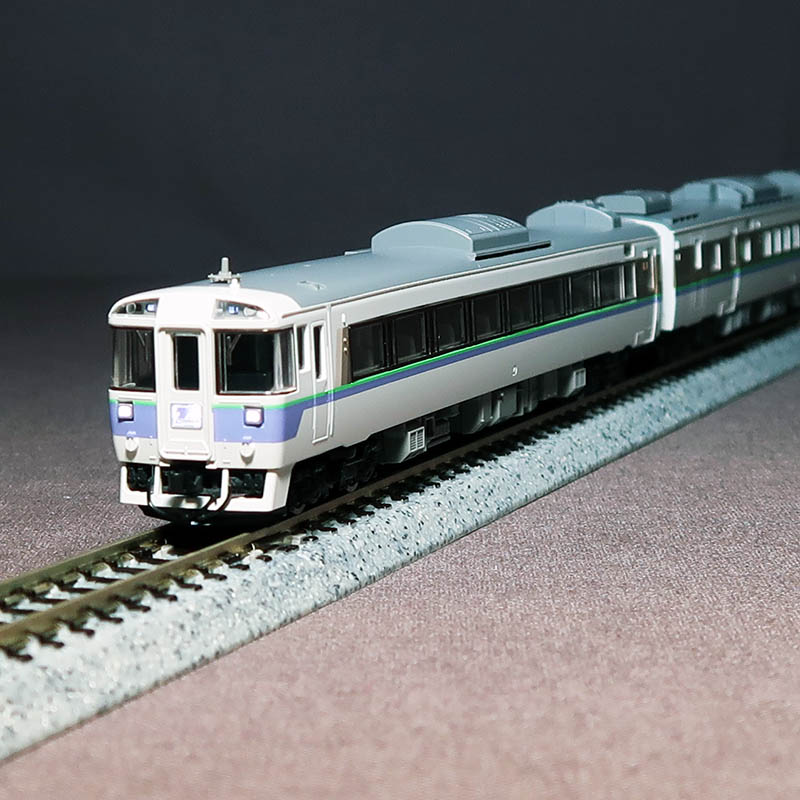 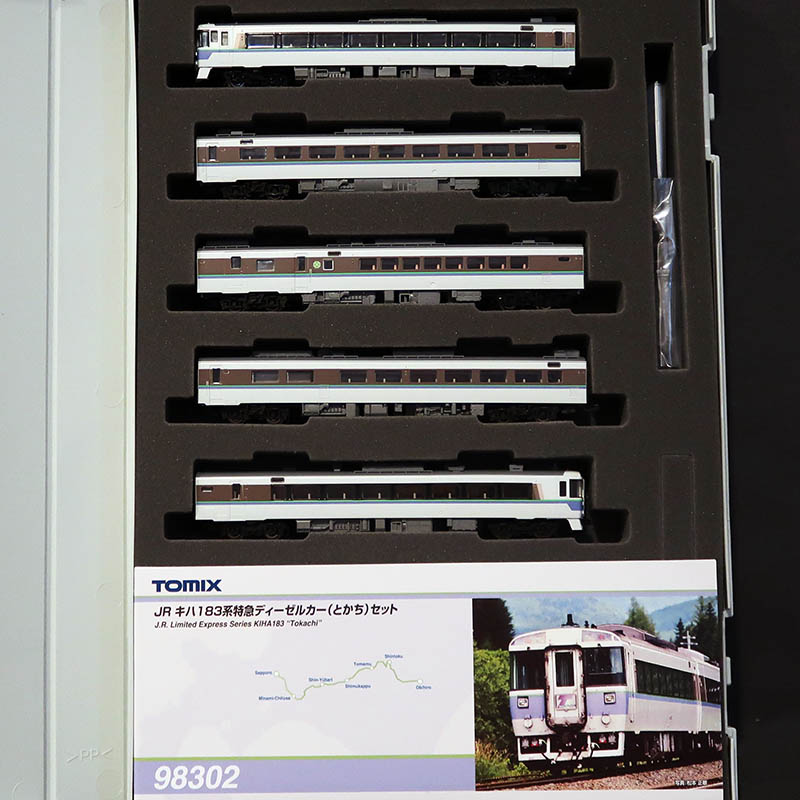 Information
The limited express "tokachi" is a train set between Sapporo and Obihiro in a form complementing the 1990 limited express "Oozora". In caseFrom the following year it will develop into a "Super Takashi" which connects two-story vehicles, painting also becomes exclusive "tochigi color", but since 1997 the formation not connecting 2-story vehicles reappears, this train of formation It became "tokki".In the formation, Kiha 184-500 and Kiha 184 which is paired with each other are often connected, and Kiha 184 and the appearance of the "tokachi" of the penetrating head car were outstanding.