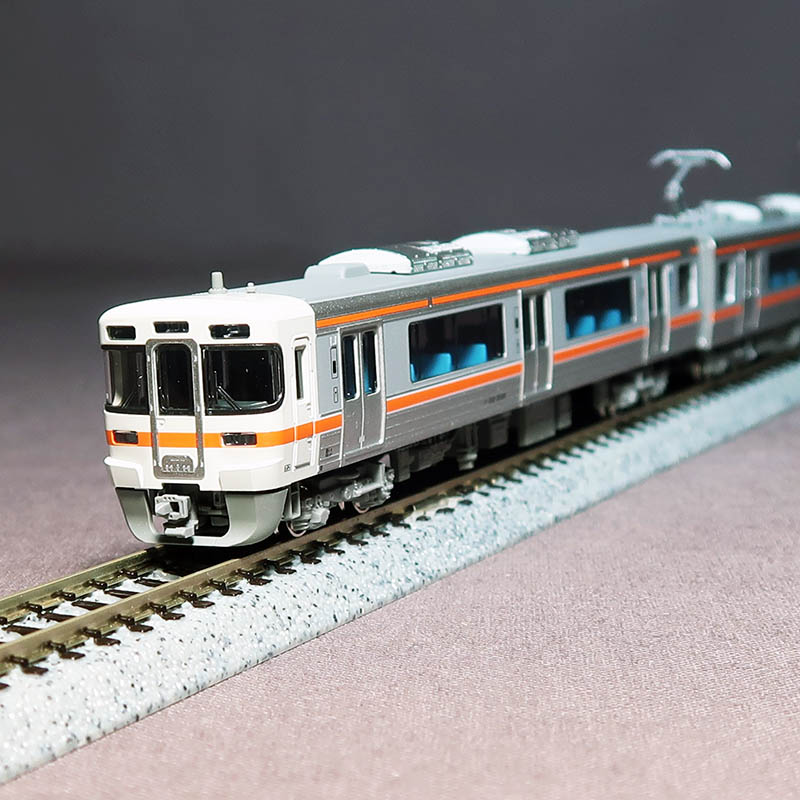 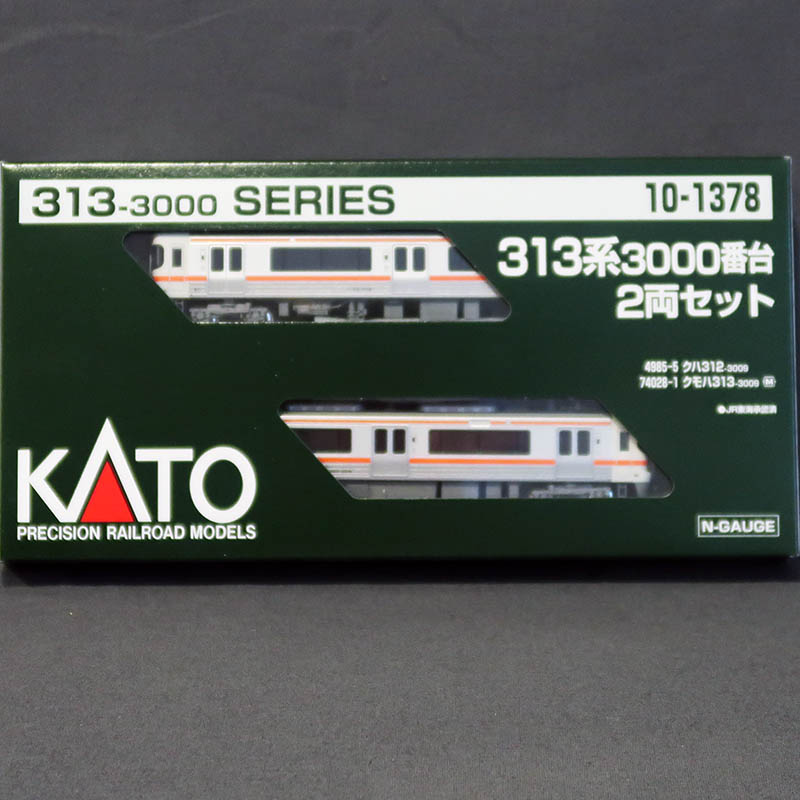 Information
The 313 series appeared in 1999, and it is a face of the JR Tokai's commuting suburban form with a variety of rich varieties with specifications adapted to the use line district.The 313 series 5000 series, 5300 series belong to the Ogaki train zone, and it is active in the wide range in the Chukyo area. The interior of the car is adopting an all-conversion cross seat, which is a major feature that inter-vehicle dampers and semi-active devices are introduced to improve ride comfort at high speeds. Series 313 The 5300 series is a car that organized the 2 3 cars of 313 series 5000 series. In the operation of "New rapid" etc., you can also see the success in the long formation of 8 bars.In addition, please enjoy in combination with the existing product 313 series 5000 series, 313 series 0 series, 3000 series.