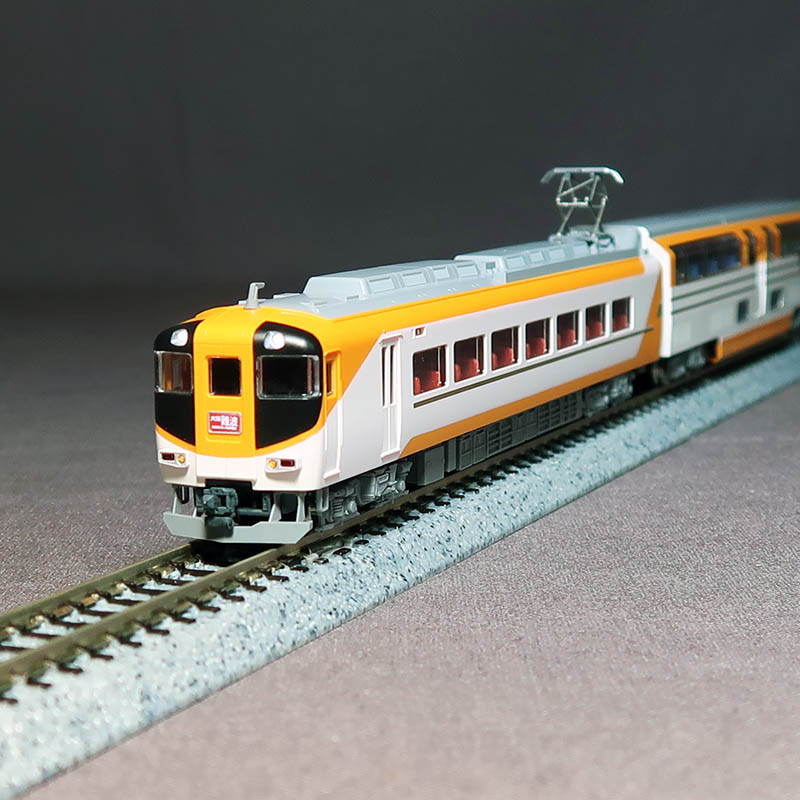 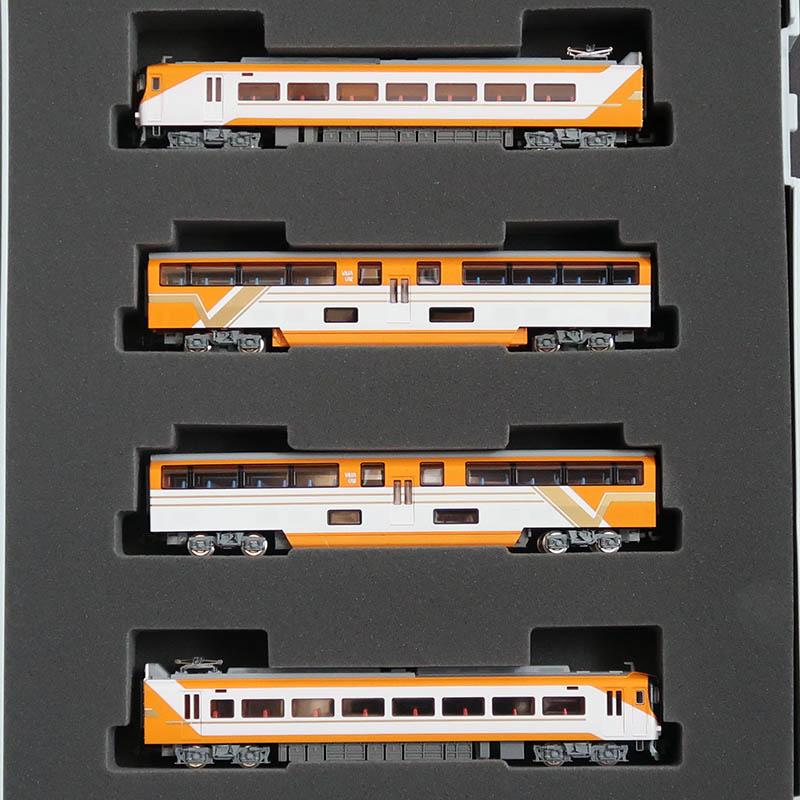 Information
30000 series appeared in 1978 as a 3rd generation Vista appeared organized 15 until 1985, is characterized by a similar Vista traditional 2-story structure adopted in the Middle car 2-car. Renewal is done in 1996, became a Vista EX models. Has been active and appeared from 2016, changed to a new color.