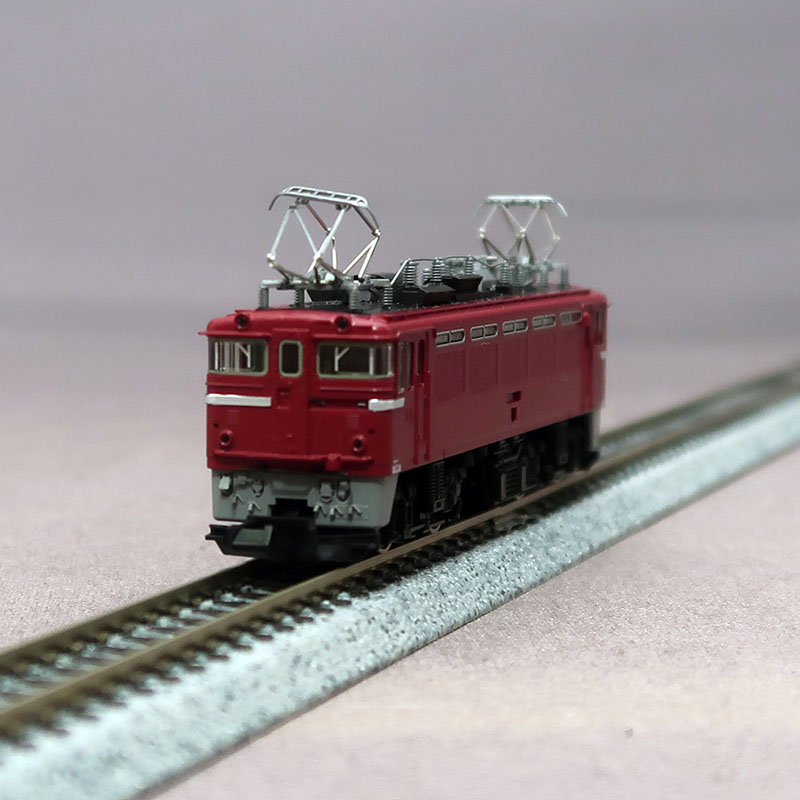 Information
The ED75 is an AC electric locomotive that appeared in 1963.
Units 50 to 100 appeared at the time of Morioka electrification and became a characteristic shape with the addition of eaves as a countermeasure in cold regions.
After the conversion to JR, some vehicles were taken over by JR Freight and played an active role, but all vehicles retired.