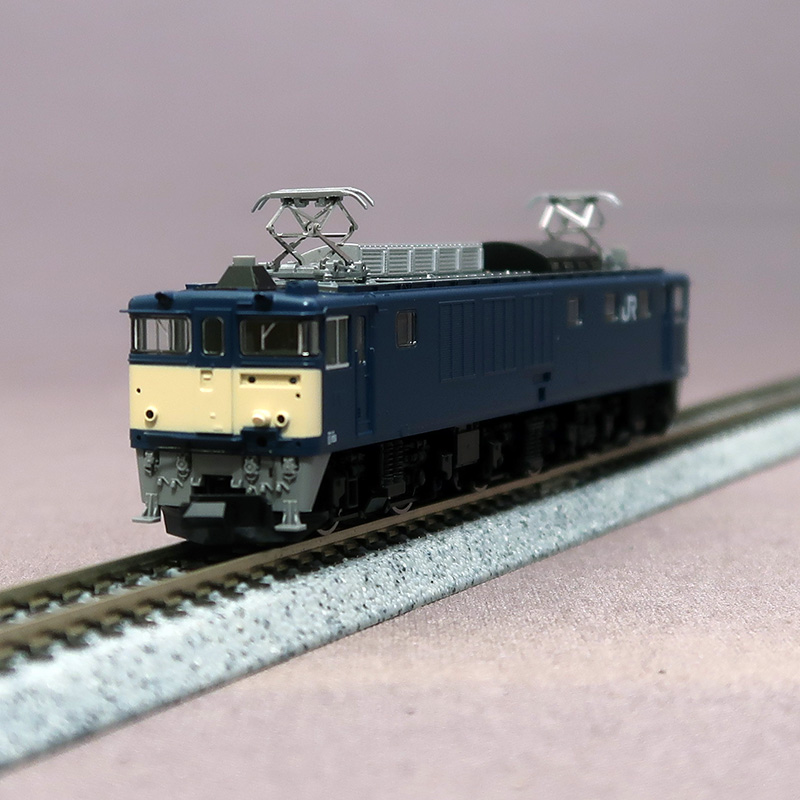 Information
The EF64-1000 is a DC electric locomotive for the gradient line area that was introduced in 1980 to replace the old electric locomotive on the Takasaki/Jouetsu Line.
Of the EF64-1000, vehicles from Unit 1033 onward have no electric heating device installed, so some appearance changes such as no electric heating indicator light.
The EF64-1000, which has been inherited by JR East, is used mainly for sleeper trains that keep the JNR color and runs on the Joetsu Line, except for a part, and after the abolition of sleeper trains, it is active in towing event trains and Korin.