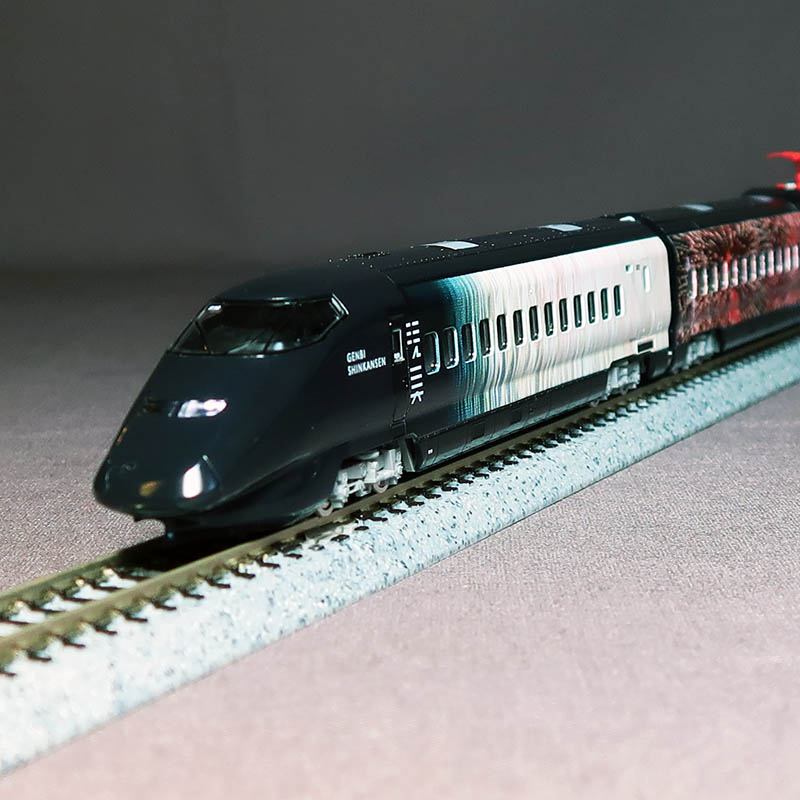 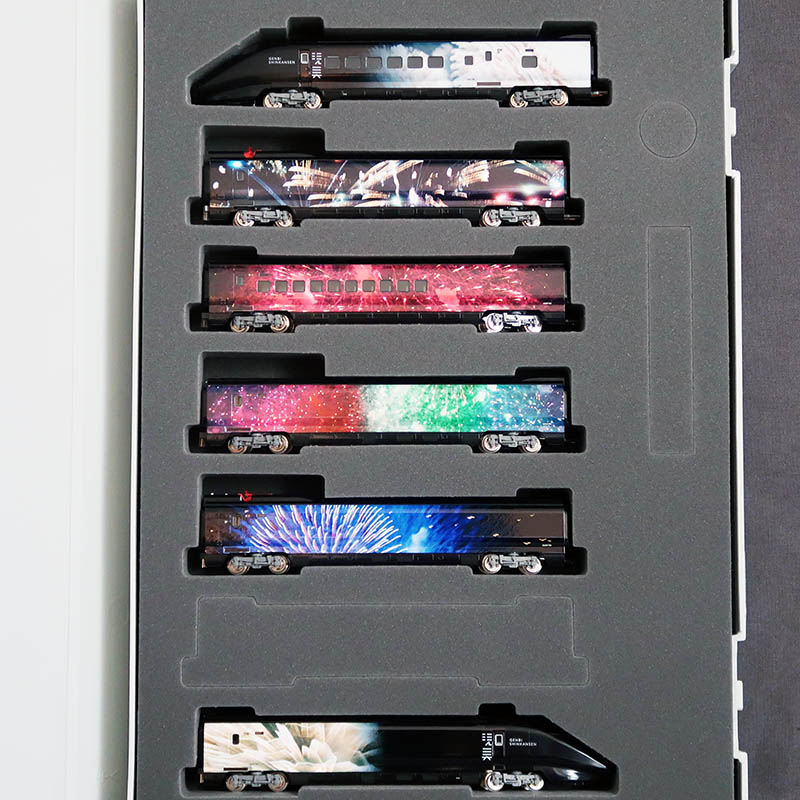 Information
E3 system 700 th generation The Shinkansen bullet train is a vehicle made by remodeling the E3 series Akita Shinkansen Komachi's vehicle, and began operation in April 2016.In the exterior design, photographs of Nagaoka fireworks coloring the summer night sky taken by Mr. Mika Ninagawa of photographer and film director are used.It is operated as an "art museum that runs", which is operated by extra trains between Echigo Yuzawa and Niigata on the Joetsu Shinkansen and enjoying the world's fastest art appreciation.

※If you would like to make a reservation, please inform us of your reservation by email from the inquiry.