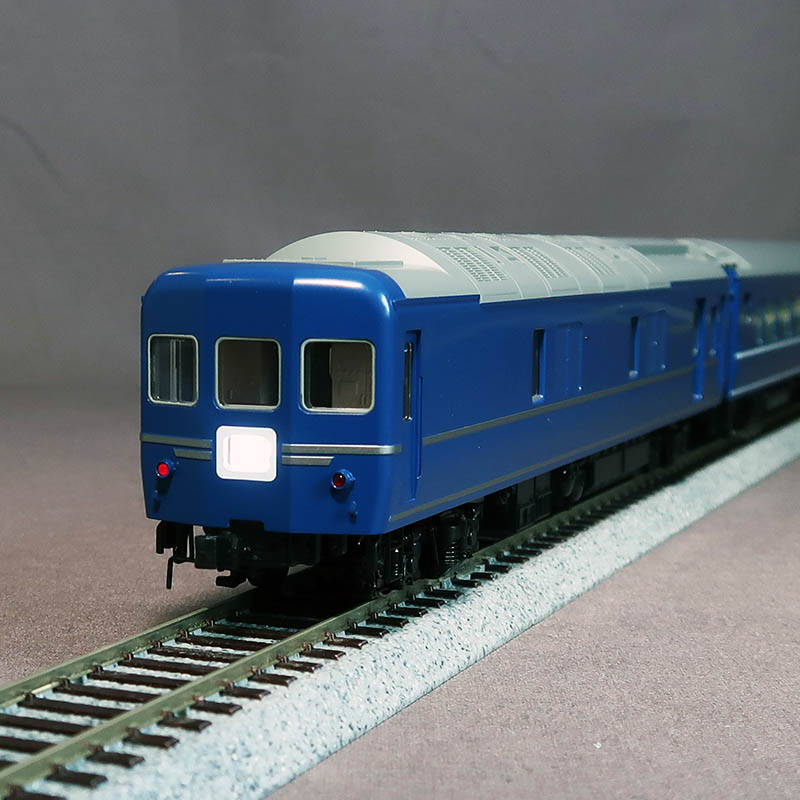 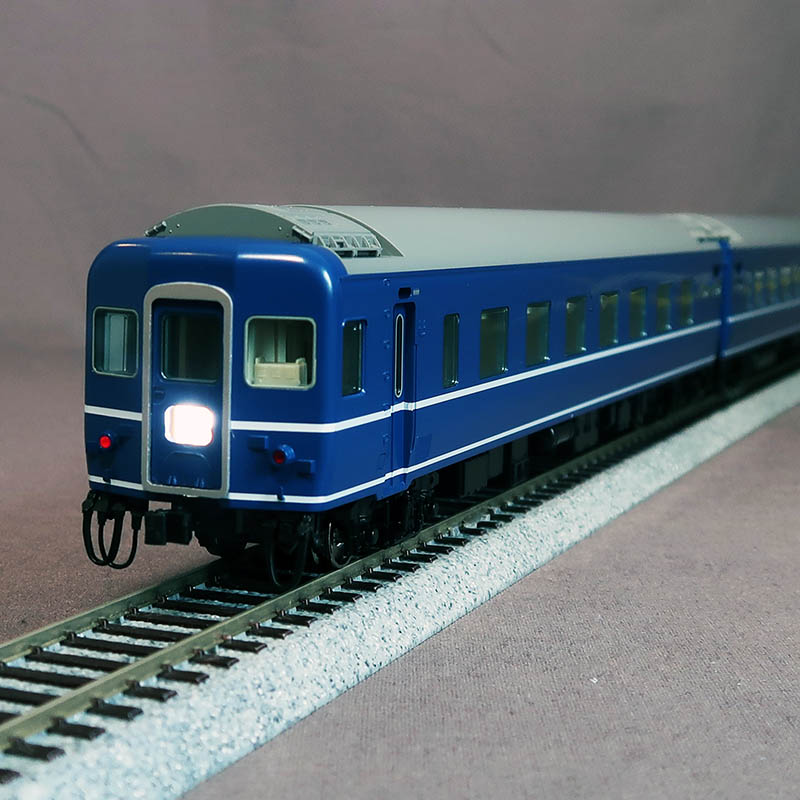 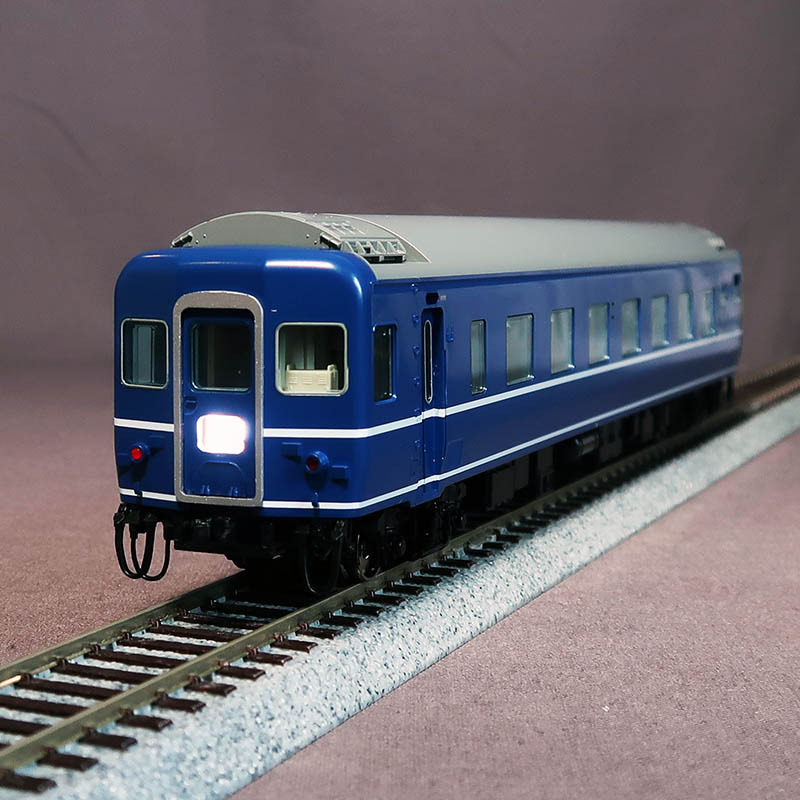 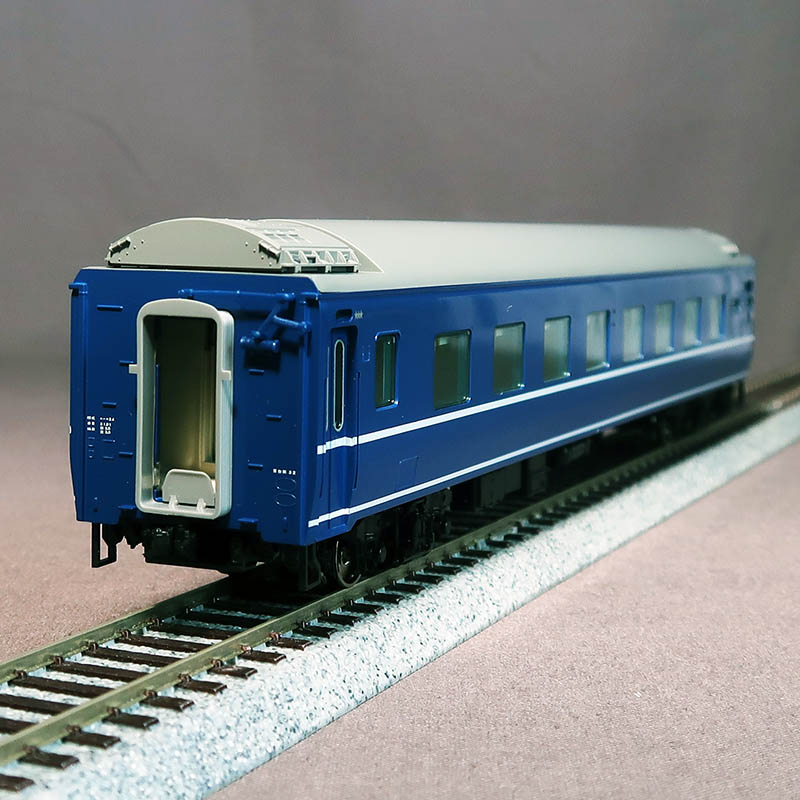 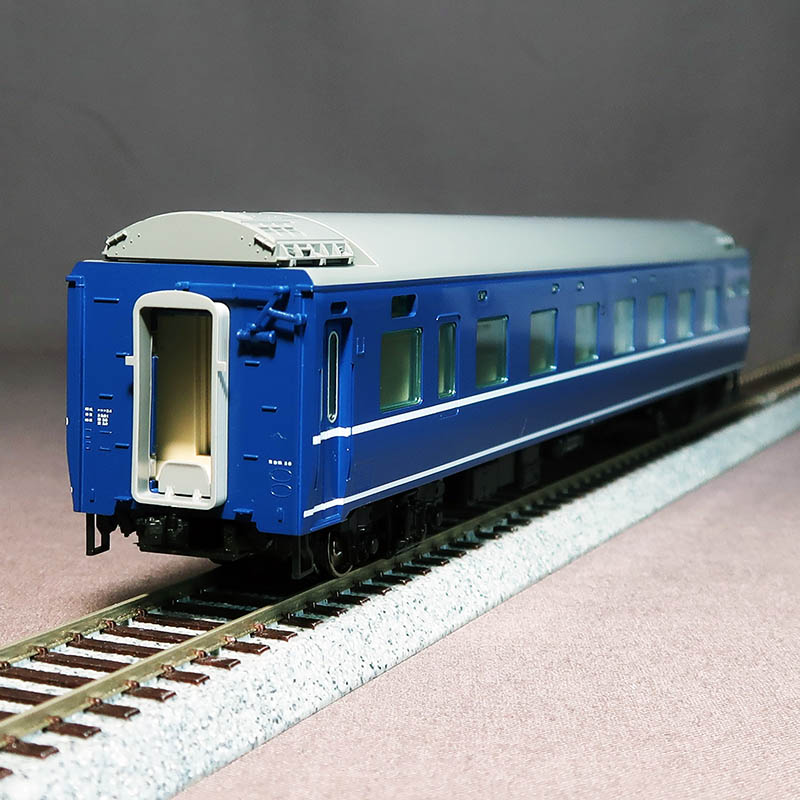 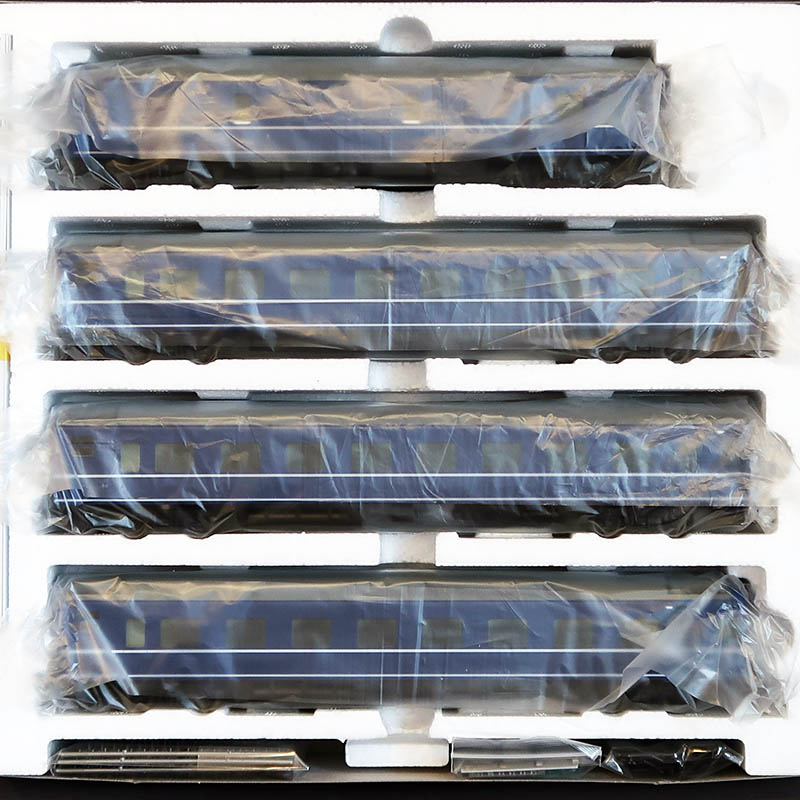 Information
The 24 series appeared in 1973 in a form that was returned to the centralized power system based on the 14 series sleeper passenger car of the distributed power system.
Initially it was a three-stage B-bed but later it became a two-stage, improving comfort.
At the time of appearance, “Akatsuki” and “Comet” were used mainly in western Japan, but thereafter, “Yuzuru”, “Akebono” and “Sea of Japan” were widely used.