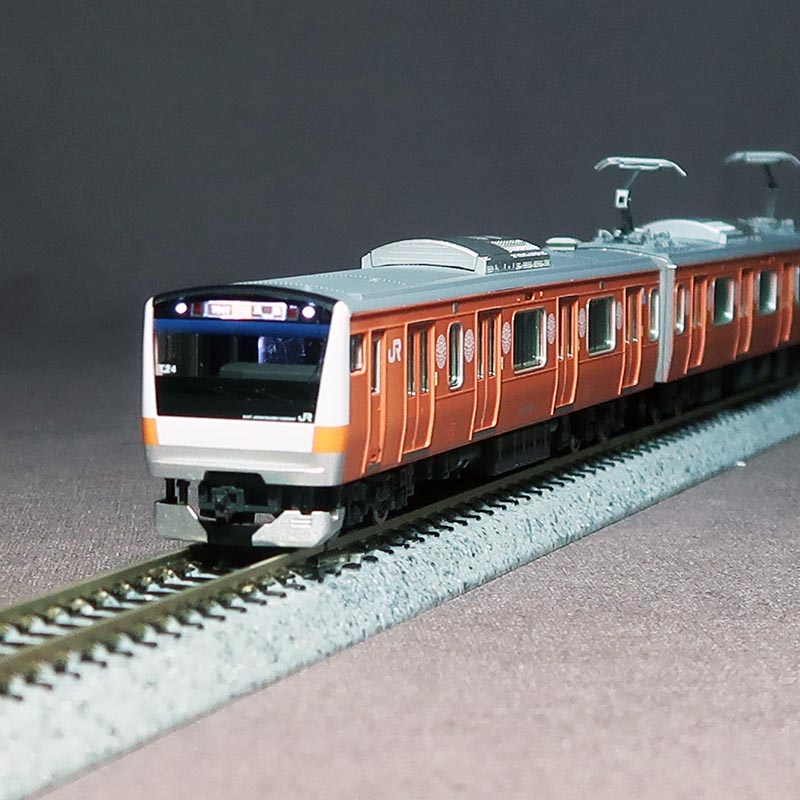 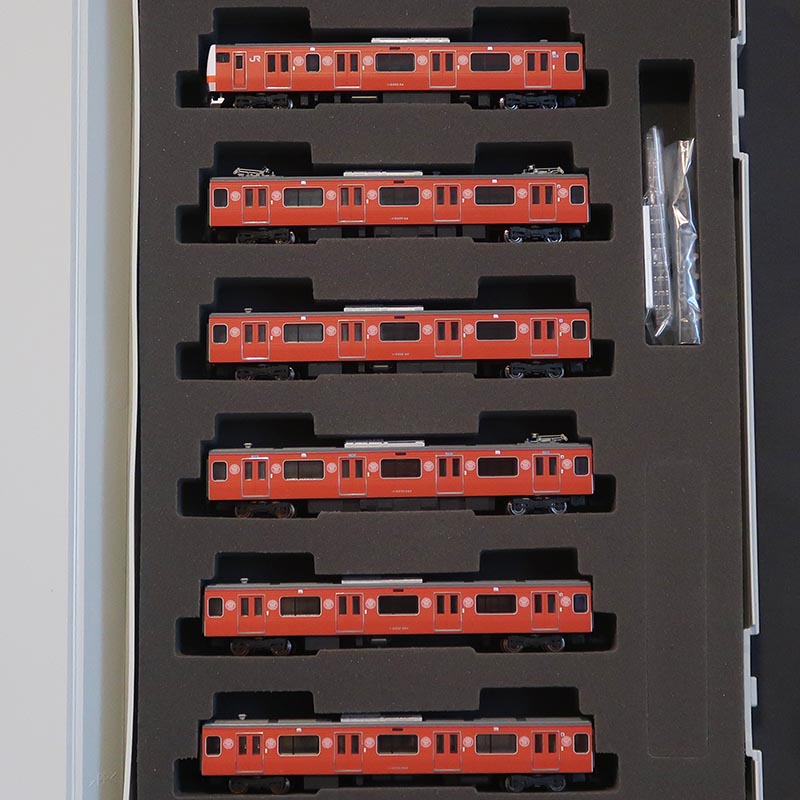 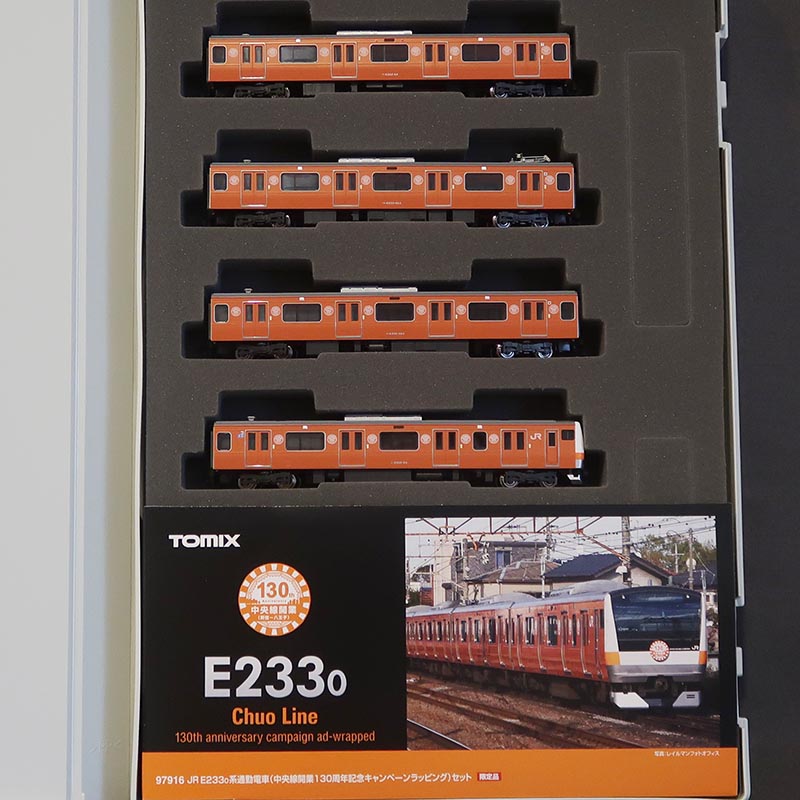 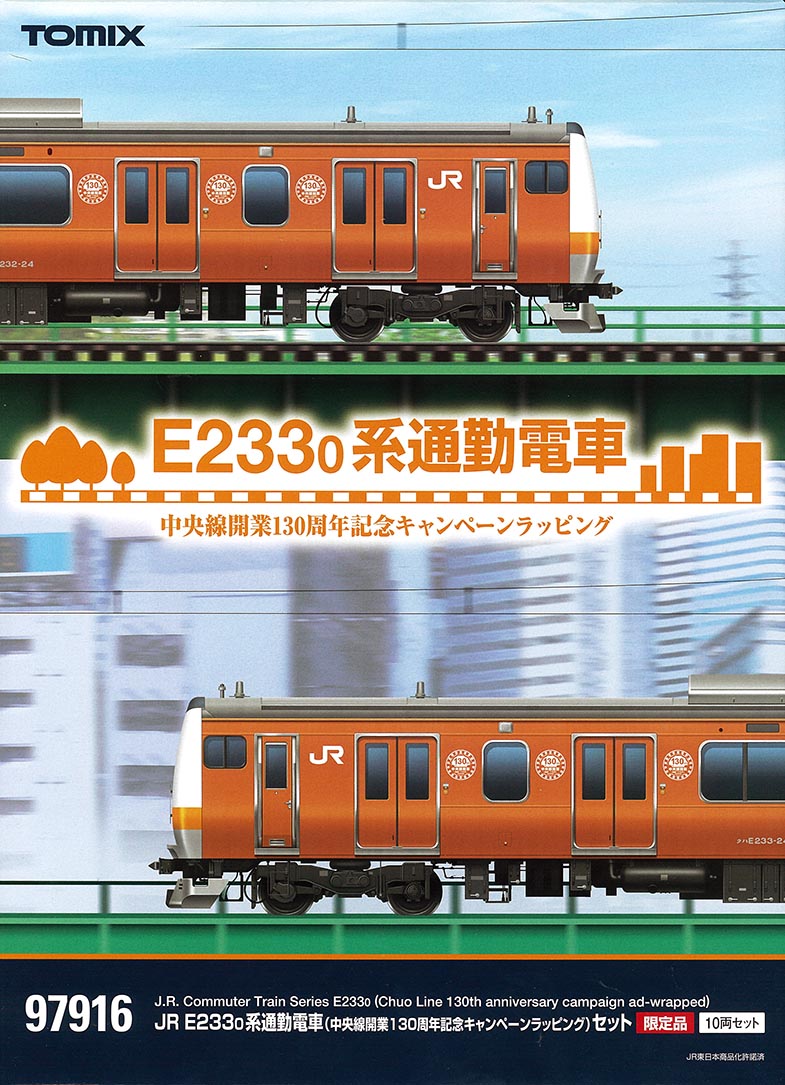 Information
The E233 series is the third generation DC train of JR East Japan that appeared in 2006. There are commuter and suburban trains that are active on various routes.
E233 series 0 generation appeared for the 201 series replacement of the Chuo Line.
As a commemorative campaign for the 130th anniversary of the opening of the Chuo Line, the E233 series will be wrapped from the familiar 201 series vehicle as the "Chuo Line = Orange Train" and will be operated from April to August 2019.