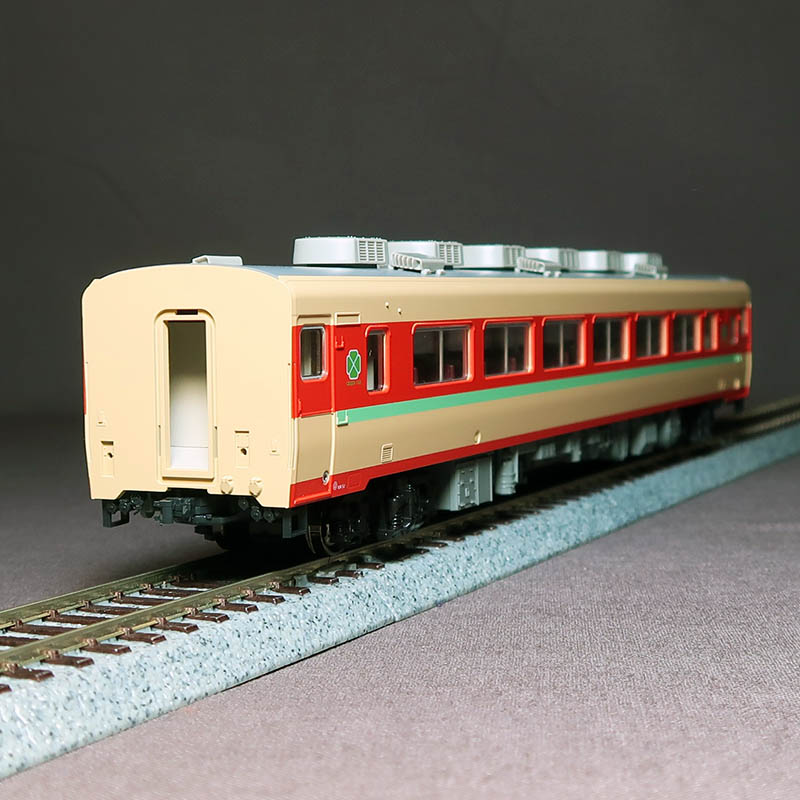 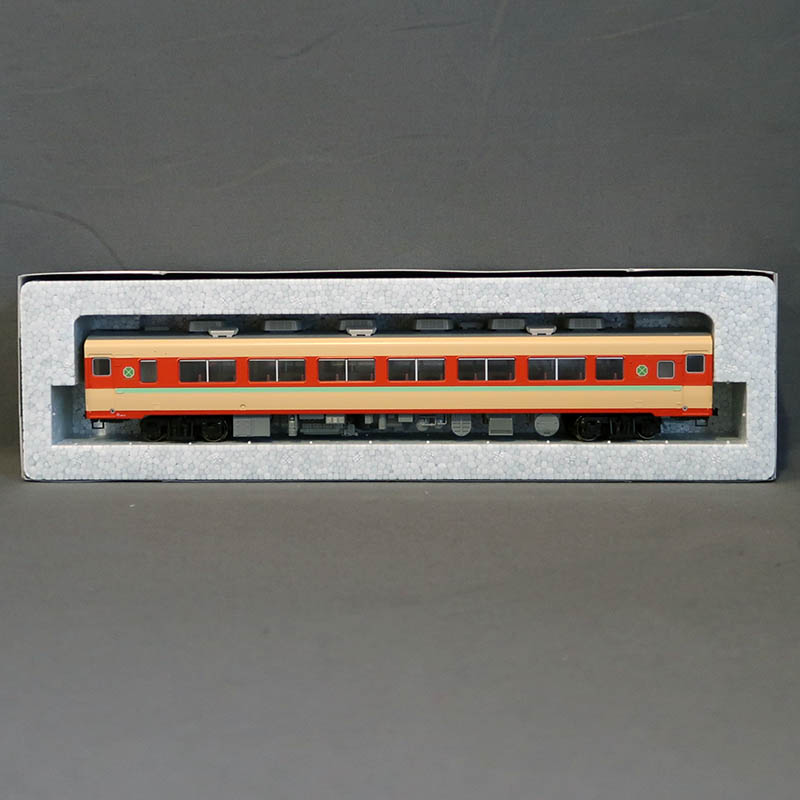 Information
KIHA 58 series is for the express railcars (diesel) that appeared in the 0/1961 (1961). Japanese national route in a painted red and cream. Made furniture in gaps between electrified and non-electrified sections, according to the express train. 2 KIHA 58 with engine as the center one forms such as 28 engine 28 kg of green vehicles. He worked the bound series KIHA 58 and KIHA 65 new series output has been improved too. KIHA 58 series express diesel express trains on non-electrified sections, mainly active in the country during the 1960s, is a vehicle built by the age of one.