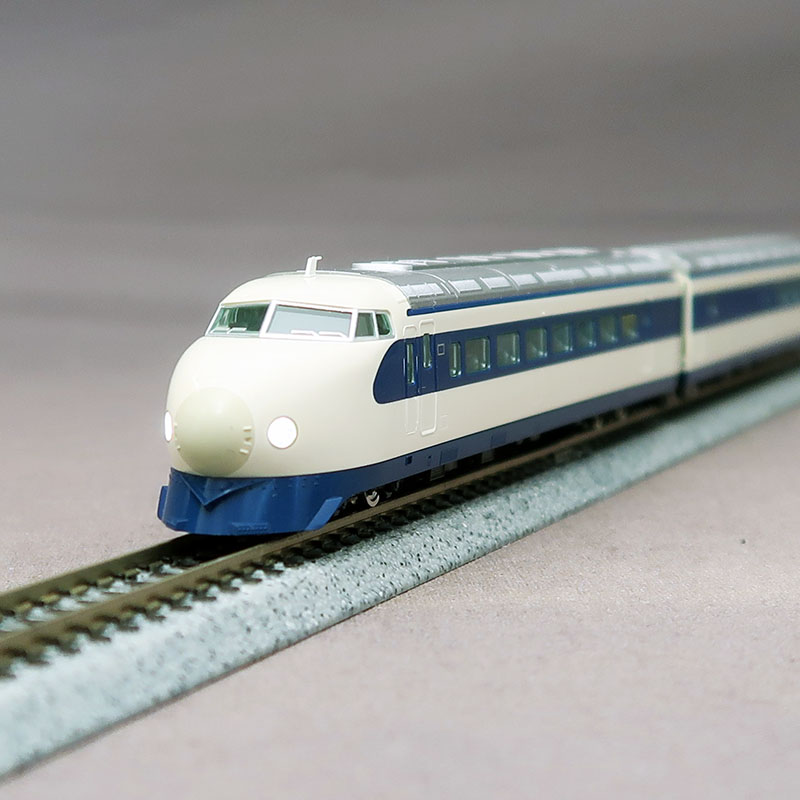 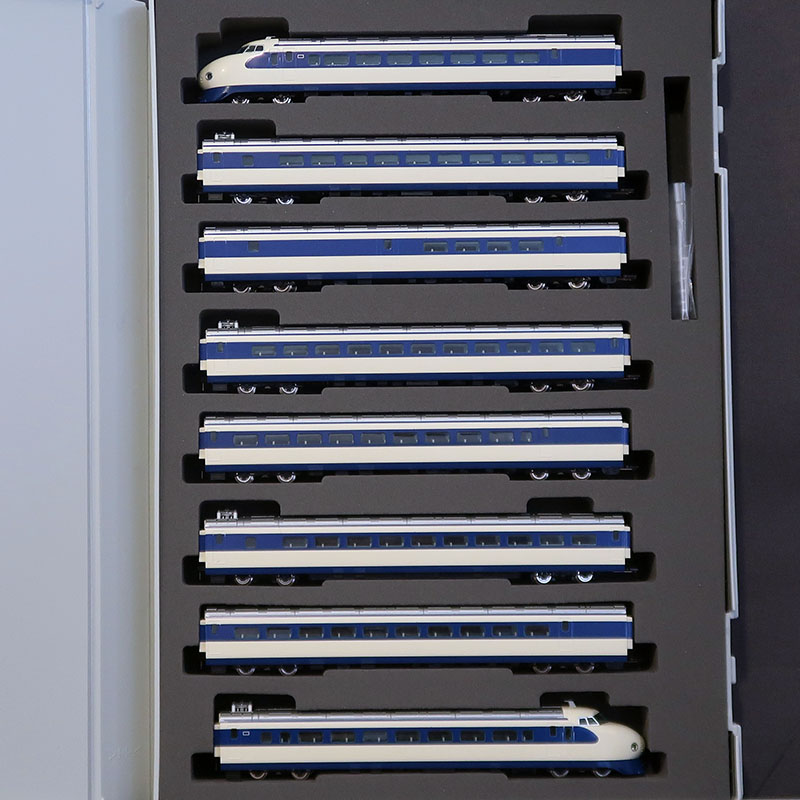 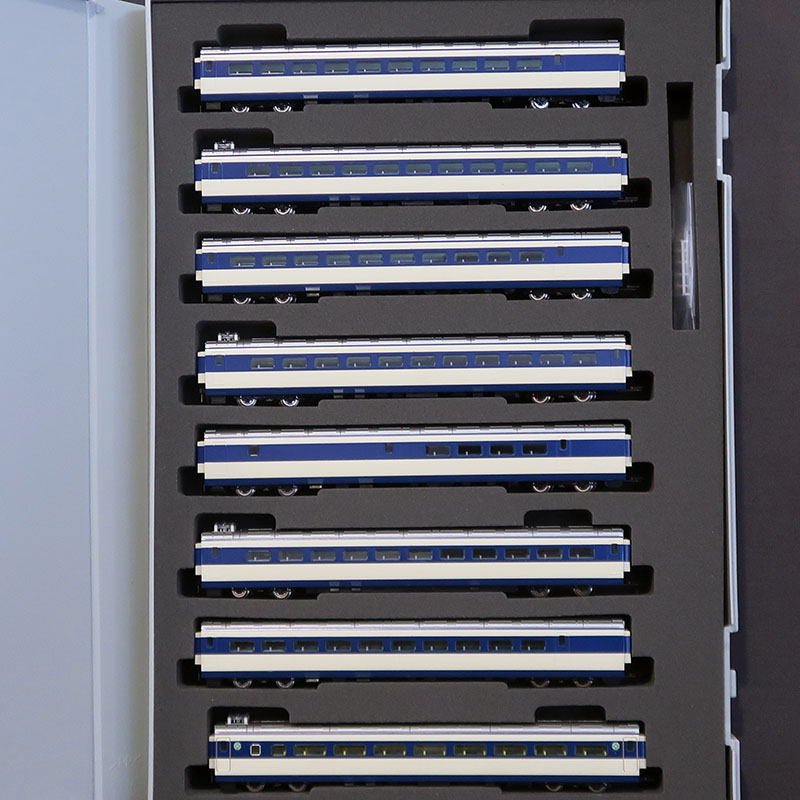 information
Series 0 was the first commercial Shinkansen train to operate in 1964, when the Tokaido Shinkansen opened.
Initially, "Hikari / Kodama" had a common formation, but later it was recombined into a dedicated formation, and the 25-200 type with a conductor room appeared for "Kodama".
Since 1972, the Kodama formation has also been converted to 16 cars, and the formation of two 35-type buffet cars was called the irregular K formation.