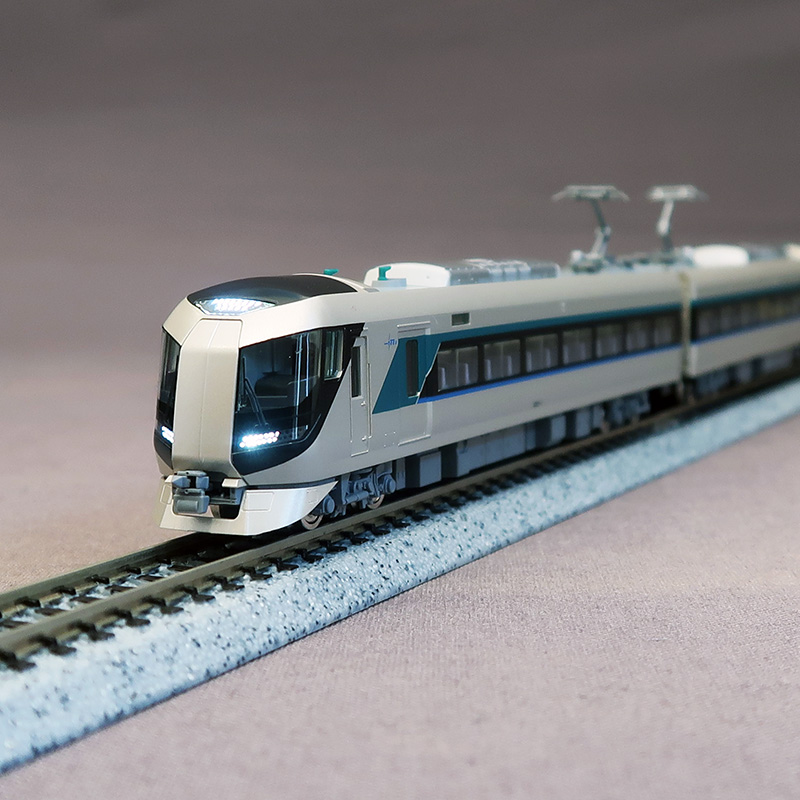 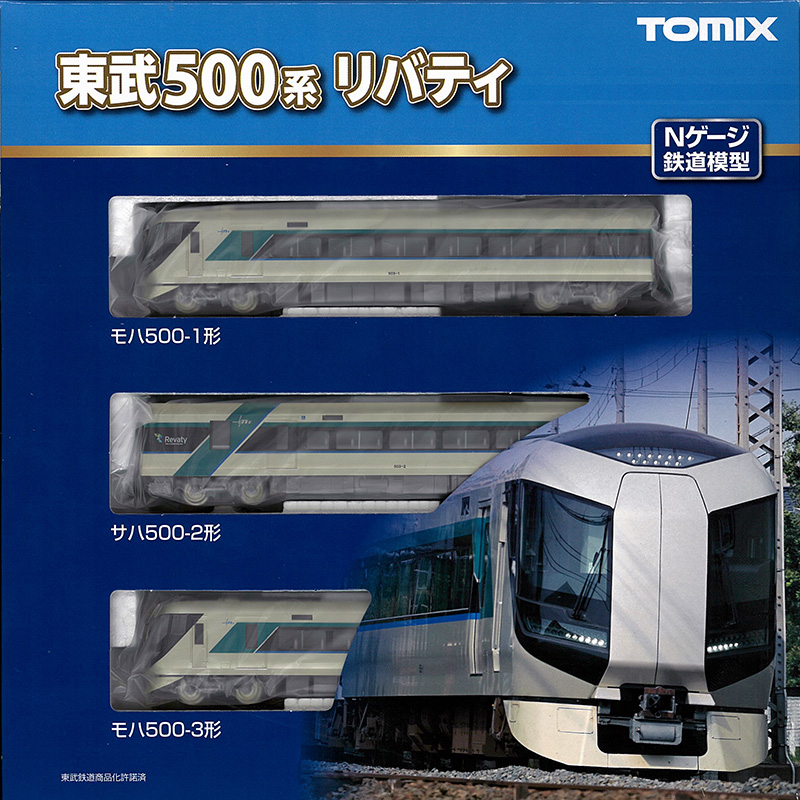 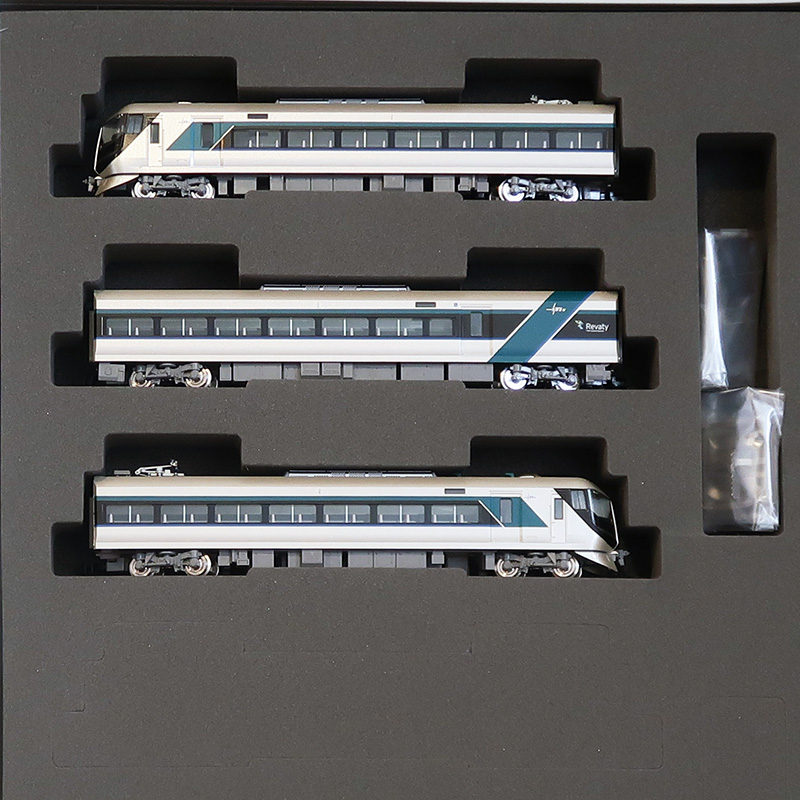 Information
The Tobu 500 series "Liberty" is a limited express train that appeared in 2017, and 11 3-car trains are in operation.
Unlike the conventional 100 series "Spacia", the same system is composed of 3-car trains, and since it is premised on division and merging, the degree of freedom of operation is high.
The front of the leading car has a structure that can be penetrated in the case of a 6-car train with 2 trains connected.
Currently, in addition to Nikko's "Liberty Kegon" and "Liberty Kinu", Yagan Railway, "Liberty Aizu" to board the Aizu Railway, "Liberty Ryomo" on the Isesaki Line, "Urban Park Liner" on the Noda Line, night trains It is operated regardless of the line section such as "Oze Yagyo".