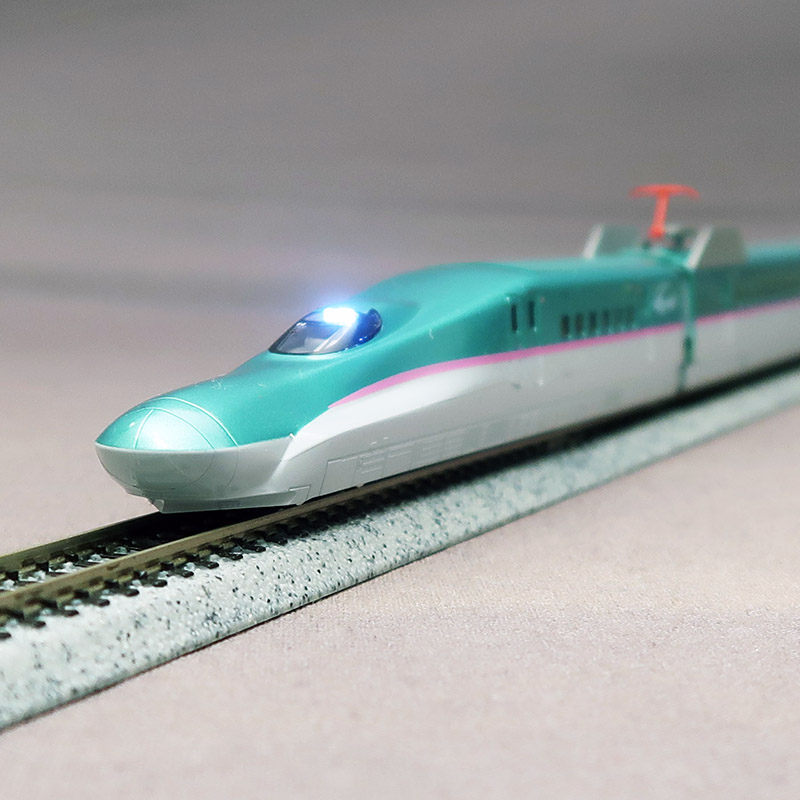 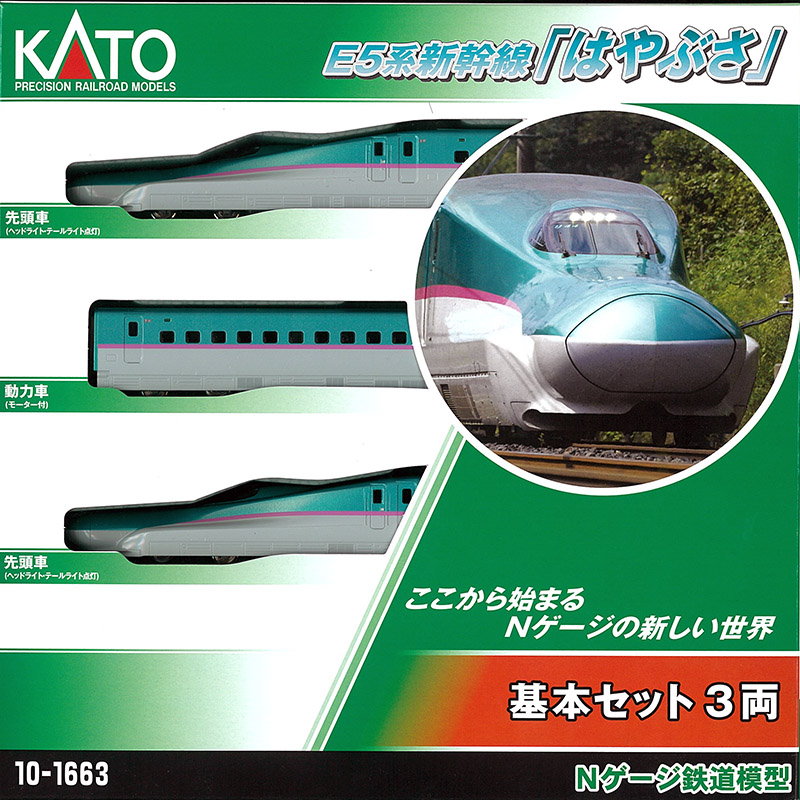 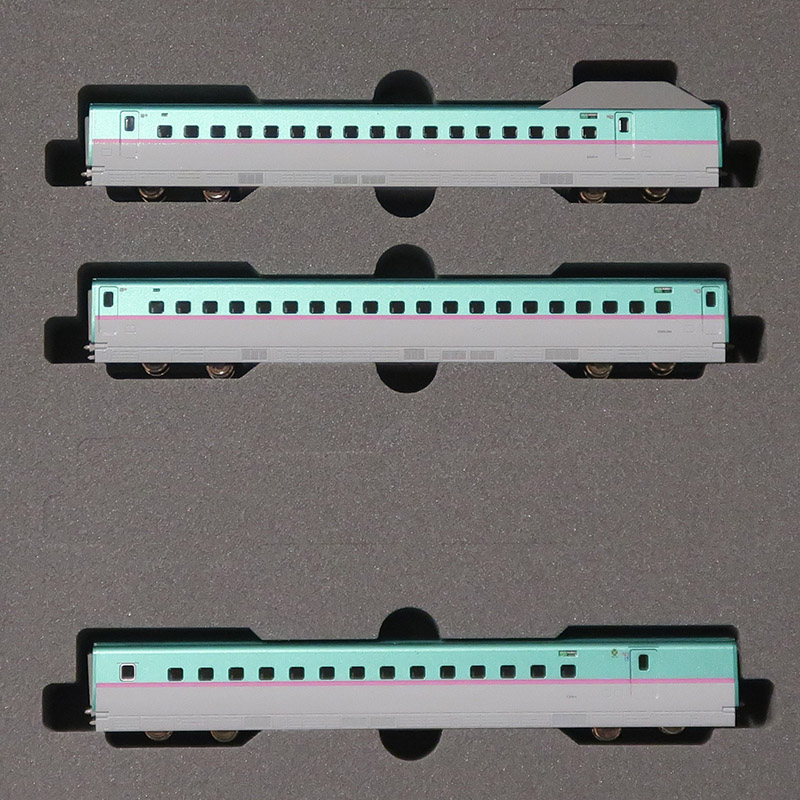 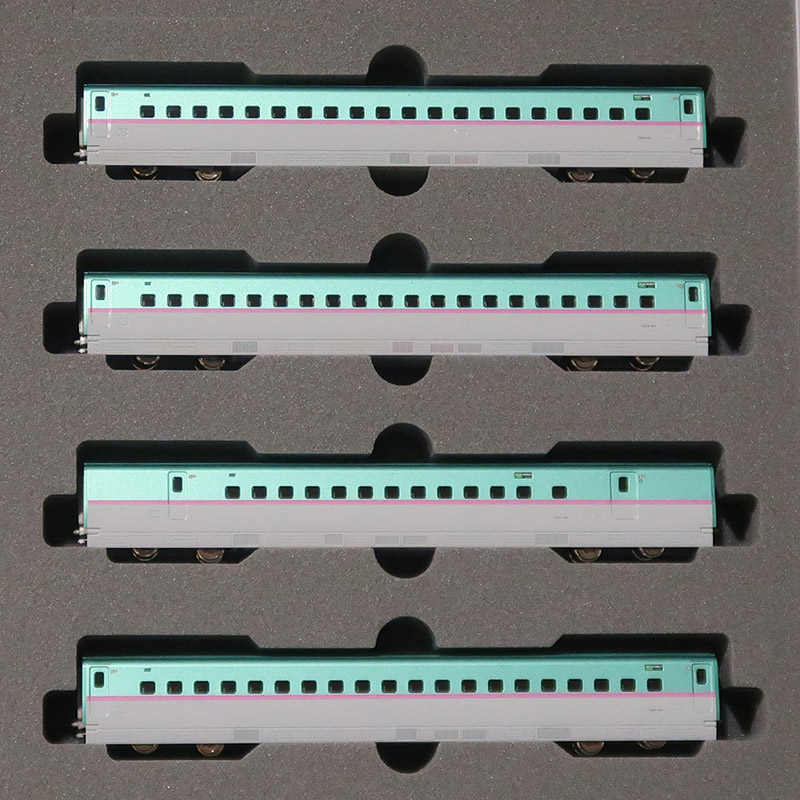 Information
We will commercialize the E5 Series Shinkansen "Hayabusa", which is active as the main Shinkansen of JR East, with the current specifications with a part of the car body remodeled.
The E5 Series Shinkansen, which is active on the Hayabusa train that connects Tokyo and Shin-Hakodate Hokuto, operates at a maximum domestic operating speed of 320km / h. Since the number of foreign tourists carrying large luggage has increased compared to when it first appeared, some of the seats of cars 2, 4, 6 and 8 have been changed to large luggage storage and some of the windows have been filled. Was done.
In addition to adopting a car number different from existing products, the printed destination display will also be changed to "Hayabusa Shin-Hakodate Hokuto"