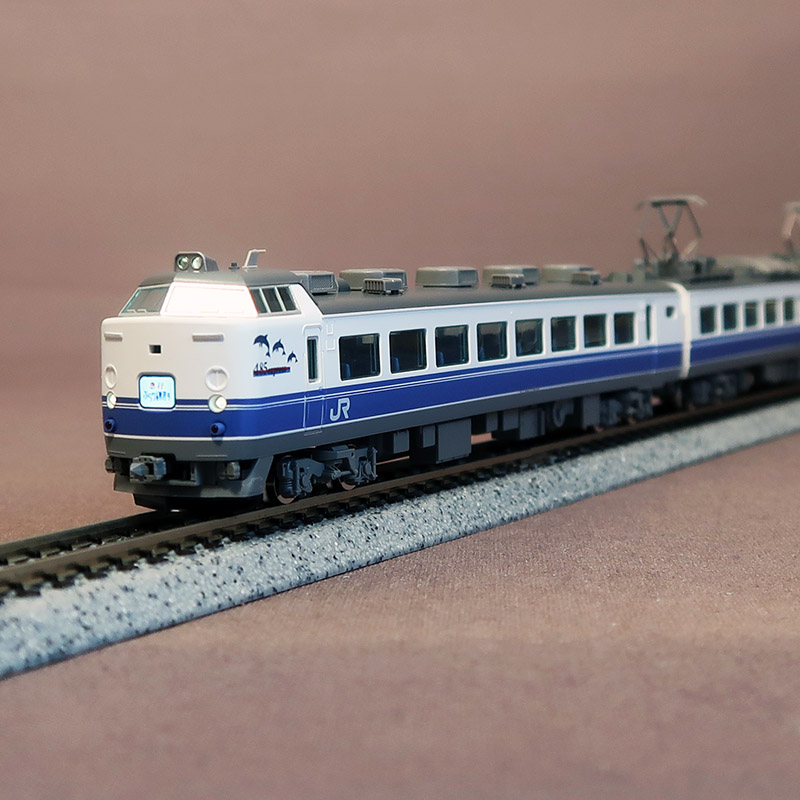 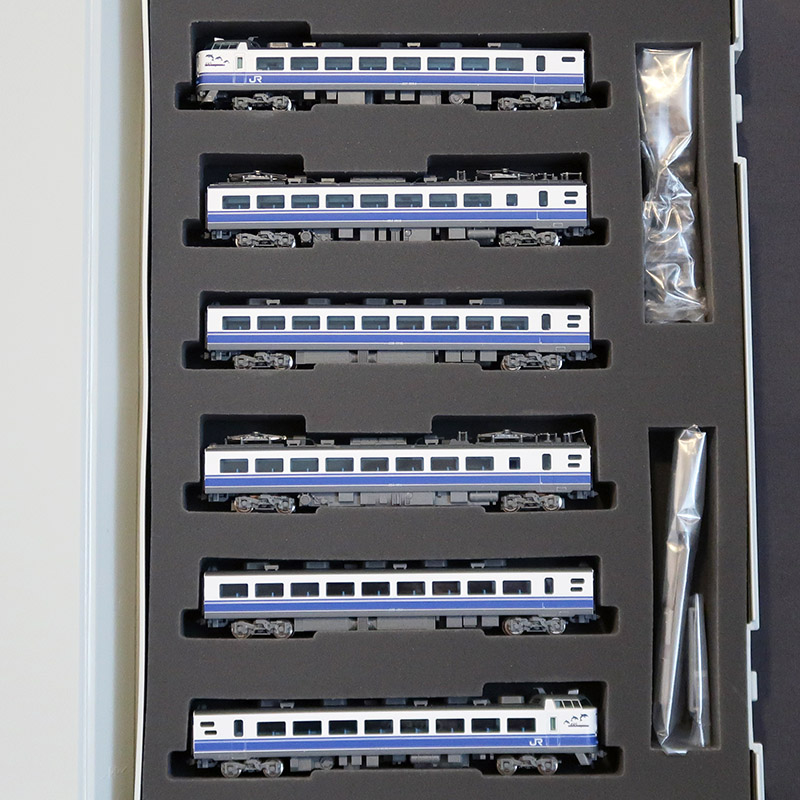 Information
The 485 series was introduced in 1968 as a limited express vehicle that supports three power sources, DC and AC 50/60Hz, and was used in electrified sections throughout Japan.
The 485 series K60 train that belonged to Katsuta Rolling Stock Center until 2013 was mainly used for wave transportation from the Tokyo metropolitan area to the Tohoku region due to its characteristic painting with a blue belt on the white body.