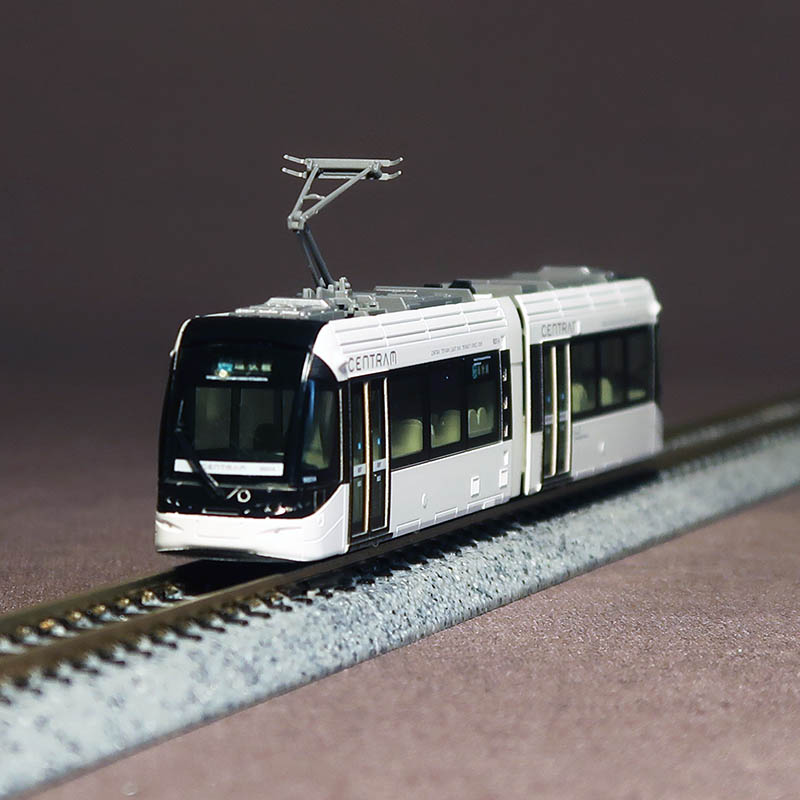 Information
The new transportation system, called LRT, is expanding its routes mainly in the United States and Europe as transportation using environmentally and human-friendly road trajectories (trams). Unlike railways that adapt to the speed of trains, such as short train stops (stops) and low-floor trains, the LRT is designed for people-friendly, people-centered city development that matches the speed of people. It is considered an indispensable transportation system in the future.
In Japan, Toyama Light Rail opened in 2006 (2006) as the first LRT (Light Rail Transit) in Japan, and is expected to operate in the future with direct access to Toyama Chitetsu City Line. In December 2009, the city train loop line was opened, and three new vehicles, the 9000 type