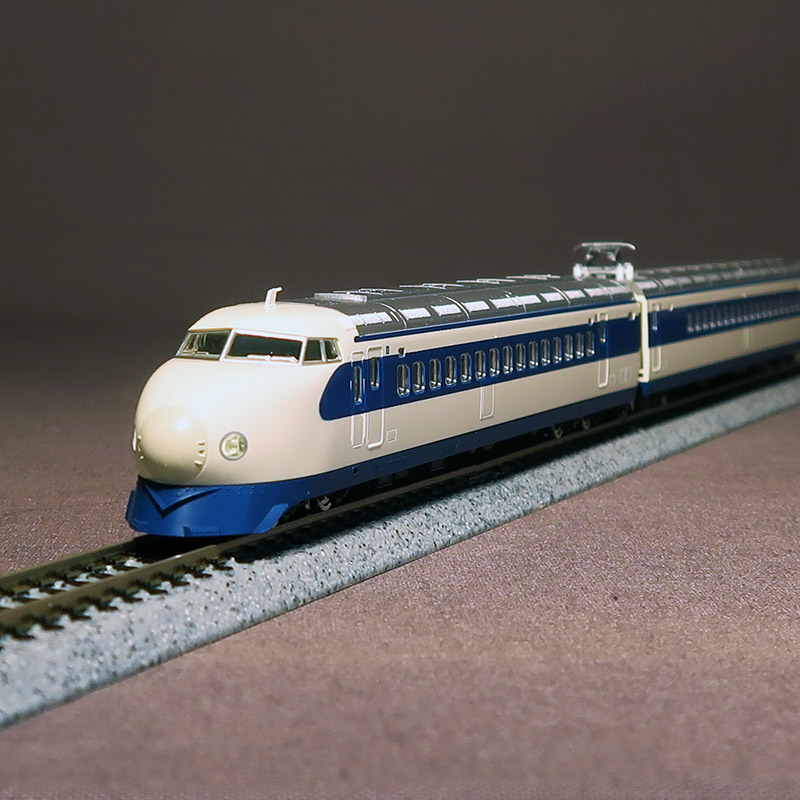 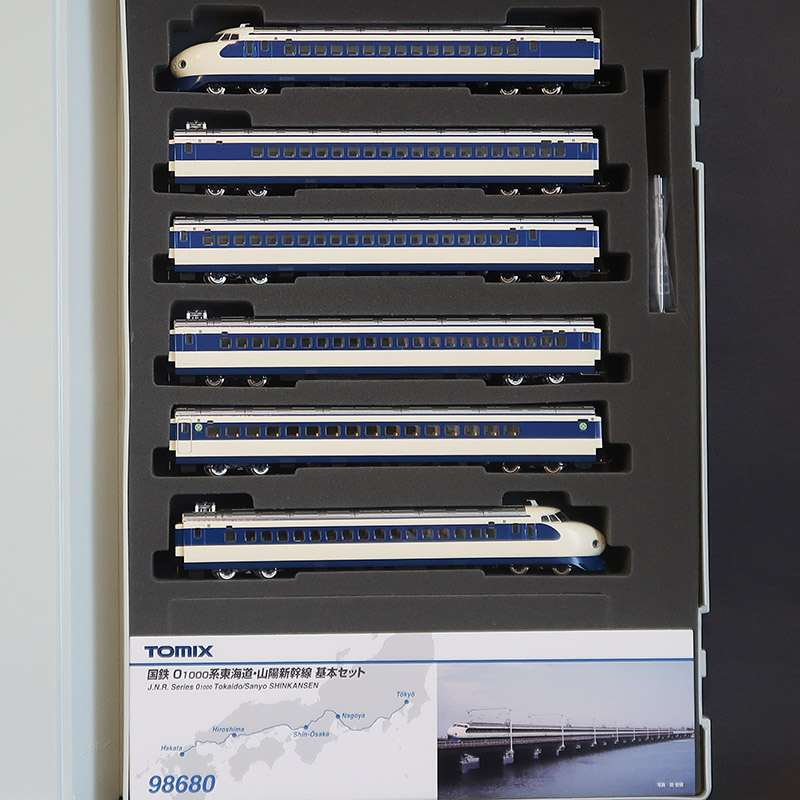 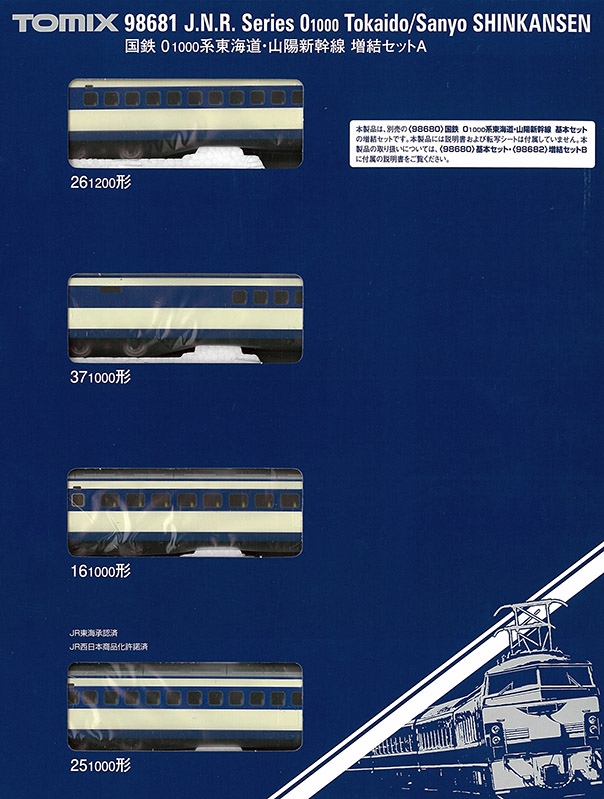 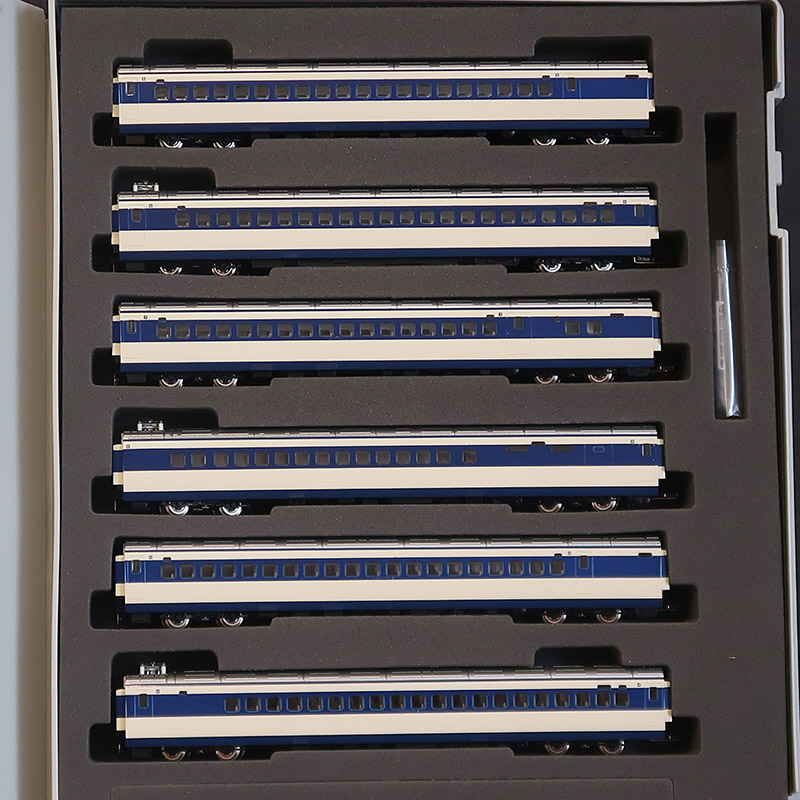 Information
Series 0 was started as the first commercial Shinkansen vehicle in 1964 when the Tokaido Shinkansen opened.
In the group manufactured from 1976, the side windows were made smaller due to minor changes and were classified as the 1000th generation.
The 1000th generation appeared by replacing the old vehicle being formed, but there were three unified formations only with this generation, and the formation with beautiful small windows was an attractive style .